Most analysts are optimistic about the pre-sale data of the iPhone 11, while others are particularly pessimistic. 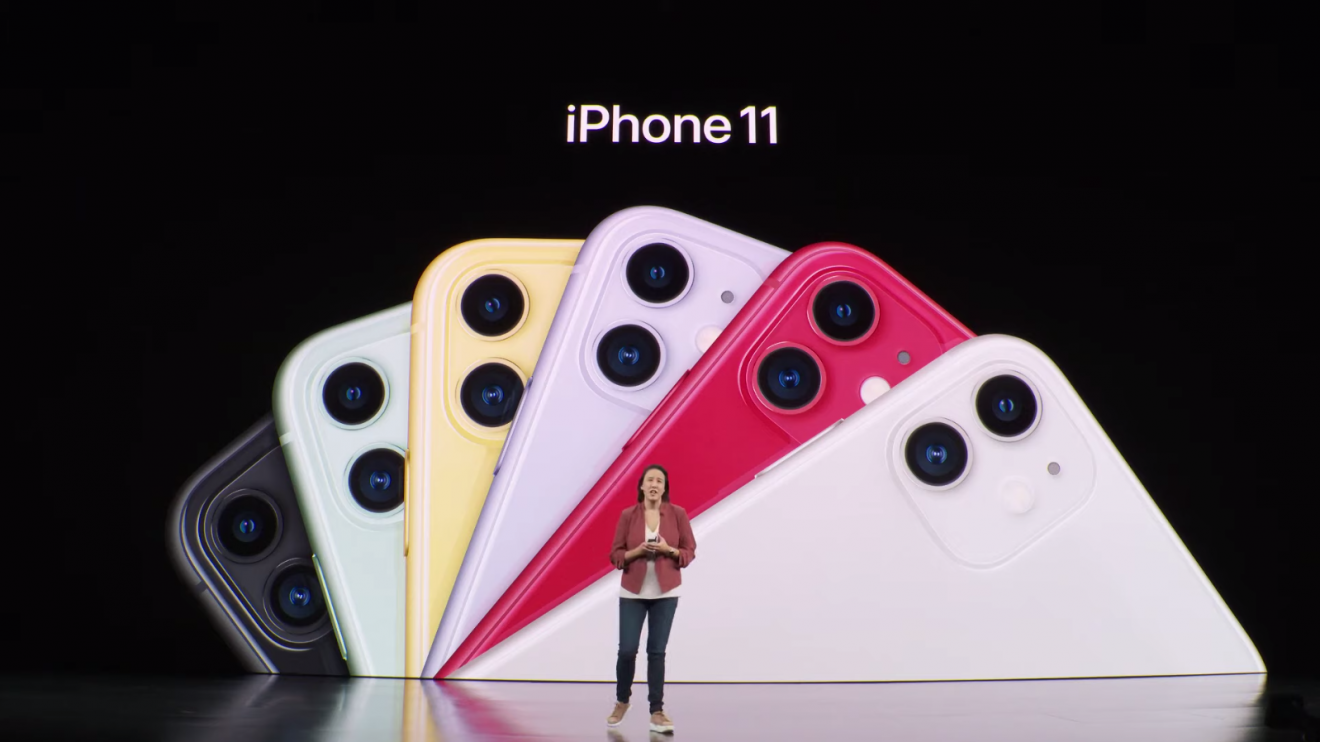 Original title: Apple Analysts Give the Bull and Bear Cases For the iPhone 11 Demand

Netease Technologies News, Sept. 17, according to foreign media reports, after Apple opened the pre-sale of the iPhone 11 series of smartphones, it aroused strong concern from Wall Street analysts. However, the analysis of pre-sale data is not uniform, which can be said to be mixed.

As usual, their conclusions are inconsistent.

Apple did not disclose pre-sale data. Earlier this year, Apple stopped announcing sales of the iPhone in its quarterly earnings report, giving the previously depressed business a layer of mystery.

Of course, Apple hopes that the launch of the iPhone 11 smartphones on September 20 will reverse its previous sales trend. The same is true of investors'expectations.

Guo Mingyi's data does not include AT

Mr. Guo highlighted strong demand for Apple's iPhone 11 Pro, which starts at $999. He attributed it to Apple.

But some Apple analysts are more pessimistic about the demand for the iPhone 11. According to Jun Zhang, an analyst at Rosenblatt Securities, pre-sales of the 11-series smartphones in the U.S. and China dropped by up to 20% compared with last year's XS, XS Max and XR.

Only Apple knows the answer.

Only Apple knows exactly how the new iPhone is being pre-sold. So whose conclusion should we trust?

Guo Mingyi pointed out in his research report that

Overall, the average target price of Apple's shares for the 32 analysts who follow Apple is $223.93, which indicates that there is still room for a moderate rise in Apple's shares in the future. (Chen Chen)