In addition, the dark theme in this concept looks better than the black version of Microsoft, because it is easier for the eyes to see. Obviously, this does not necessarily mean that the conceptual design is complete.BeautifulFor example, the fonts in the right pane are larger than those in the navigation pane. However, considering all the resources Microsoft has, fine-tuning such an idea is not a problem, and if Microsoft decides to connect with the people who created these ideas, it really helps to continuously improve Windows design. 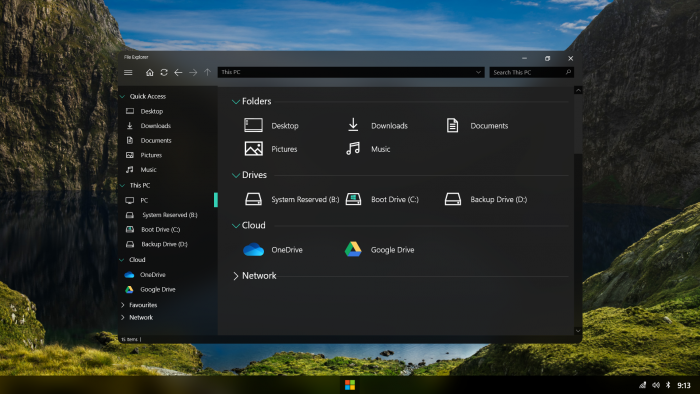