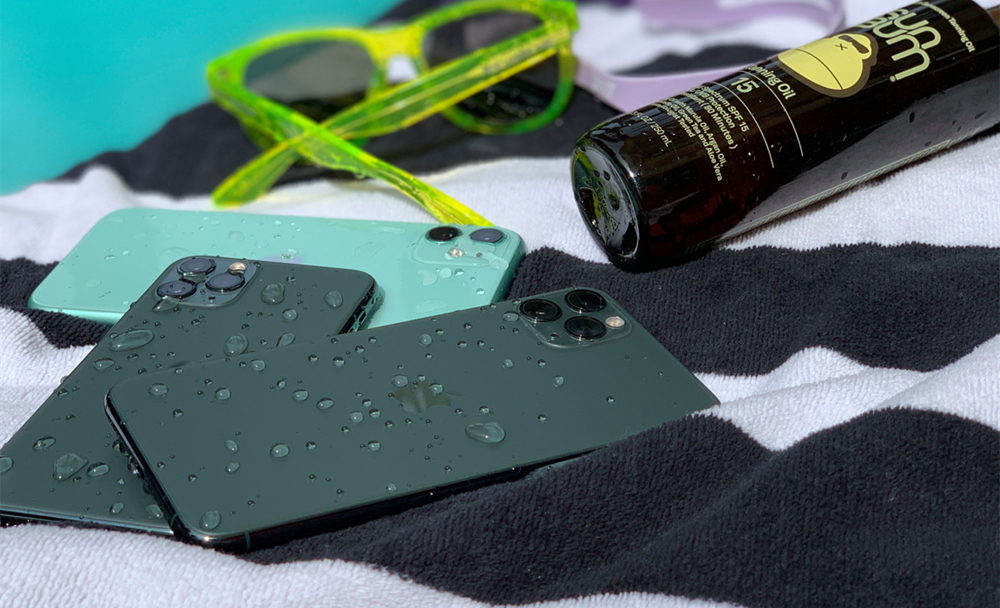 Apple's new flagship iPhone 11/11 Pro series will be on sale on September 20, 2019, and the media that got the evaluation machine ahead of time will officially lift the ban tonight. At present, many foreign media have released the evaluation of the iPhone 11/11 Pro. For those friends who do not want to read a long single article, we will make a summary of the evaluation for you.

For the iPhone 11, almost all foreign media reviews call it“Mobile phone you should buy"Not only is it basically comparable to the performance of the iPhone 11 Pro, but also the cheapest price on the new iPhone seen in recent years. The line between the iPhone 11 and the 11 Pro has become blurred this year. 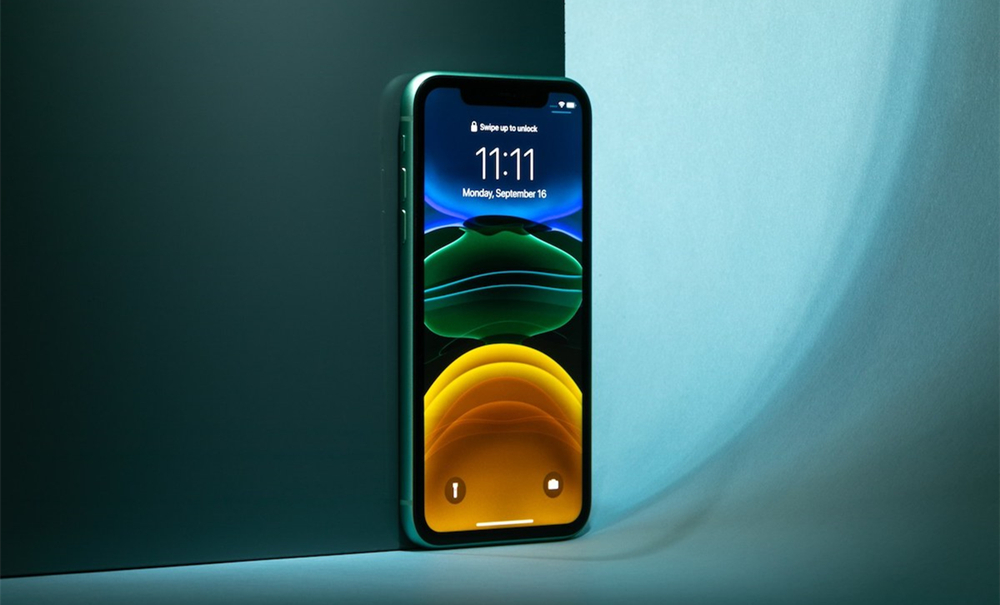 The main upgrade of the iPhone 11 is the post-dual camera, which adds a new ultra-wide angle lens. Verge evaluates it as very valuable. The quality of the photos is very good, but there is still some gap from the wide-angle main lens. Verge said the performance of the iPhone 11 during the night was satisfactory, while TechRadar said Apple had improved the low-light shooting capability of the iPhone to the same level as Huawei, Samsung and Google's flagship phones, and in some ways surpassed its rivals.

"When you use the night mode to take pictures at 1 a.m., you get the same effect as when you take pictures in the afternoon." —— TechRadar said so.

Techhcrunch has different opinions. They think that the night mode will still let you see that this is a scene taken at night. The iPhone 11 does not make every corner bright, but the main body of the picture will be more prominent and full of color. The best effect of night shooting must be static, including holding the mobile phone and the object of the shooting. If there is movement, the picture will be discounted. 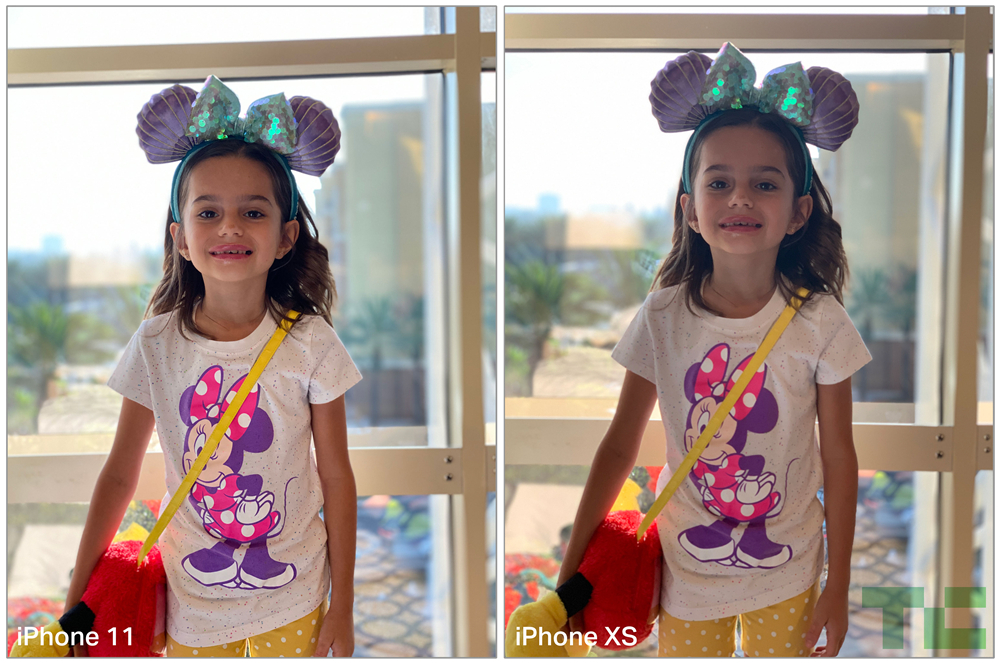 Wired particularly praised the upgrade of the iPhone 11's camera, battery life, low cost and the speed of the A3 bionic processor. In addition, Apple's native camera application has been unanimously affirmed by the media. Its rigorous user interface design and convenient operation greatly improve the whole camera experience.

The media also criticized Apple's continuing standard 5W chargers for the iPhone 11, saying they were cheap.

The evaluation of the iPhone 11 Pro focuses on screen, lens and endurance. Super Retina Display XDR OLED is now playing its best role through the iPhone 11 Pro. HDR10 and Dolby Vision HDR movies and DCI-P3 wide-area photos look better than ever, with brighter colors and white than ever. 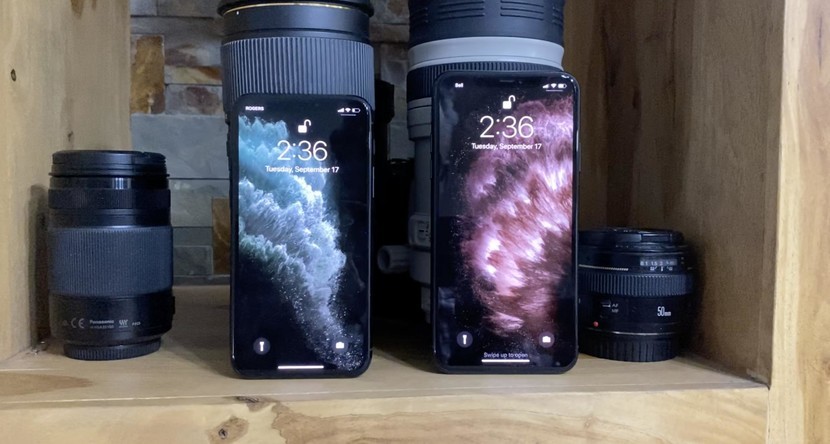 More lenses in long focus than the iPhone 11 means you have a wider range and a better angle to shoot in close, wide and long focus without zooming in or out of the picture, changing the angle or reconsidering the light and composition. 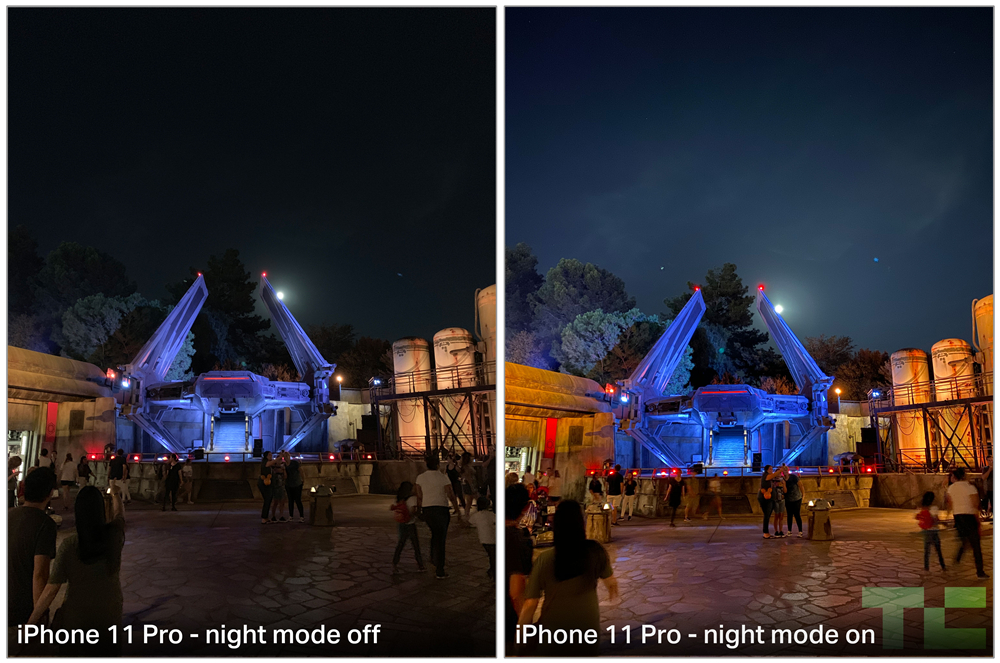 After testing the endurance, techcrunch said that under the condition of extensive outdoor use, the test results of iPhone XS last year were about 9.5 hours, while the iPhone 11 Pro lasted for 12 hours.

IMore said the 4x4 MIMO LTE in the iPhone 11 Pro has been improved and transmitted faster, but it seems that none of the reviews specifically focused on signal issues. You can look forward to Weifeng's forthcoming detailed experience report on the iPhone 11/iPhone 11 Pro. We'll all present what you care about.