Pixelbook 2 is the same as last year's Pixel Slate, using the eighth generation.IntelCore i5 and i7 processors. Pixelbook 2 even has 16GB of memory, which is not common in Chrome OS laptops. Pixelbook 2 is codenamed "Atlas" and its most interesting configuration is4KScreens are also rare in Chromebook. Compared with the previous 3:2 aspect ratio, Pixelbook 2 uses a 16:9 aspect ratio with a resolution of 3840x2160.

Compared with the first Pixelbook, two new photos purportedly Pixelbook 2 have also been leaked, showing relatively small borders. However, they are still much wider than most 4K screens. To make matters worse, there seems to be a fairly thick border at the bottom. 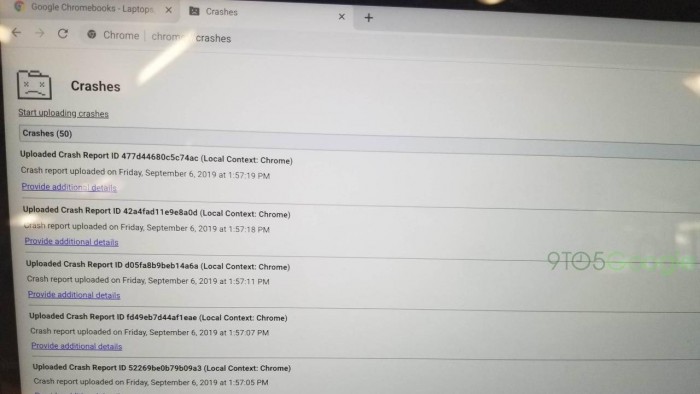 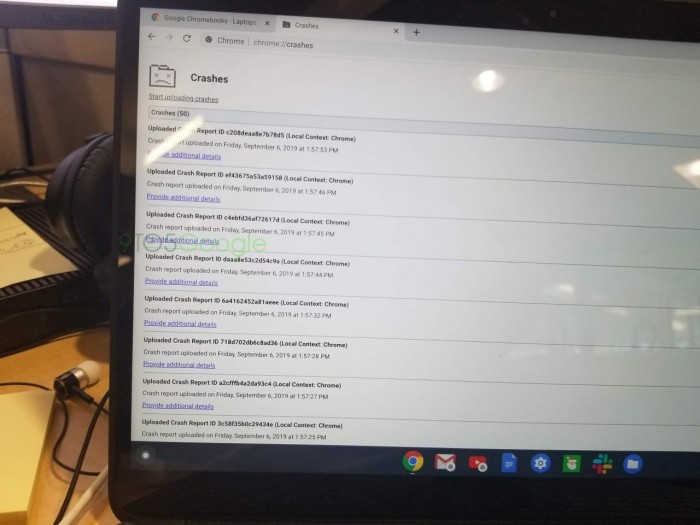