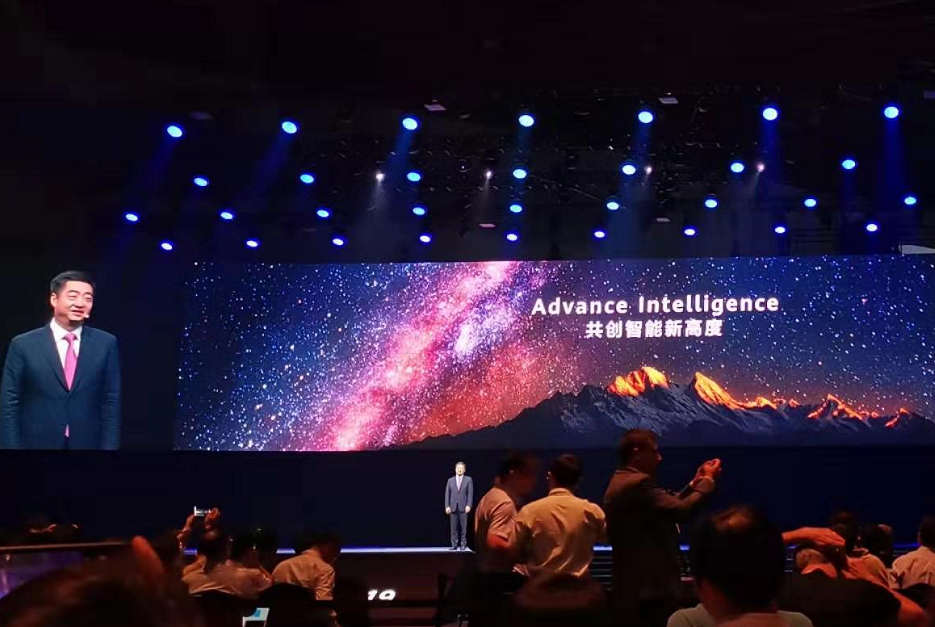 The network is easy to send and the news is on September 18. Today, Huawei is fully connected to the General Assembly in Shanghai. At the conference, the vice-chairman of Huawei, Mr. Hu, said that Huawei is in a very good state and has announced a new Huawei computing strategy.

Huawei Vice Chairman Hu Houkun said at the meeting that Huawei has come under great pressure in the past six months. Huawei is in good shape now, just like the weather in Shanghai, with fresh autumn and light clouds.

Huawei has been making connections for the past 30 years, but not just connections. Hu Houkun said that the two key technologies for building an intelligent world are connectivity and computing, just like two twin brothers. In fact, Huawei has spent 10 years on computing. Facing the future, Huawei is increasingly aware that computing is an area that must be continuously invested. In the age of intelligence, computing will be everywhere.

Hu Houkun said that the next decade will usher in a new blueprint for computing. According to Gartner, the computing industry will reach $2 trillion a year in the next five years.

As a result, Huawei has announced a new computing industry strategy that includes architectural innovation, investment in full-scene processors, and business strategies

Hu Houkun said that in the future, Huawei will introduce more processors for more scenarios.

Hu Houkun made it clear:

In terms of ecological construction, Huawei released the first version of the fertile soil plan in 2015. After four years of development, Huawei fertile soil plan has developed more than 1.3 million developers.

Last year Huawei proposed a full-stack scenario AI solution. Today, Hu Houkun said that the strategy has been fully implemented. At the same time, Atlas900 has released the fastest AI training cluster in the world.

In the gold standard ResNet-50 model training, which measures AI computing power, the Atlas 900 completed the training in 59.8 seconds, 10 seconds faster than the original world record.

Hu Houkun shared an astronomical exploration case created by Huawei in conjunction with the Shanghai Observatory and SKA. There are 200,000 stars in the southern hemisphere, so many stars can not be seen with human eyes. Under current conditions, it is very difficult for astronomers to find some characteristic stars from these 200,000 stars, which requires 169 days'work. Atlas 900 is now used to retrieve the corresponding features from 200,000 stars in only 10 seconds.

Hu Houkun said that Atlas 900's super power has been deployed in Huawei Cloud, welcoming all industries and fields to use. (Cui Yuxian)