On September 3, 2019, Energy Storage Technology Company EcoFlow launched the first lithium-ion electric generator DELTA in Shenzhen. According to Dr. Wang Lei, the founder of EcoFlow, DELTA will replace the traditional oil-fired generators on the market and is an epoch-making product of the generator industry. 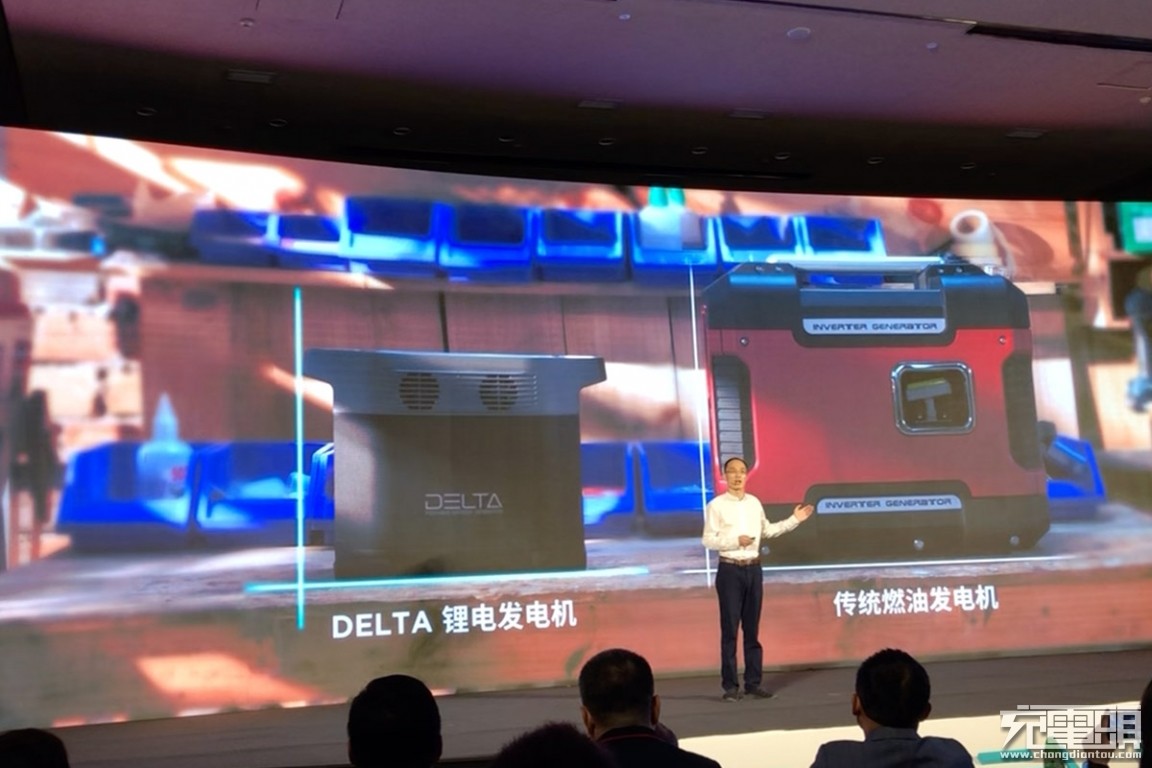 So what kind of entrepreneur is Dr. Wang Lei, founder of EcoFlow? Speaking of Dr. Wang Lei, I have to mention that he was the founder of DJI Battery Research and Development Department of Xinjiang Innovation Technology in 2014, and he was also the founder and general manager of Shenzhen Mali Technology, a wholly owned subsidiary of Xinjiang Battery.

Beginning in 2017, Dr. Wang Lei led his entrepreneurial team to formally set up Zhenghao Innovation Technology Co., Ltd. in Shenzhen. He was the founder and chairman of the company. At present, the company has raised nearly 100 million yuan. Its products mainly focus on small-capacity mobile lithium battery energy storage products. In 2018, EcoFlow also won the National Championship of Innovative Demo China. 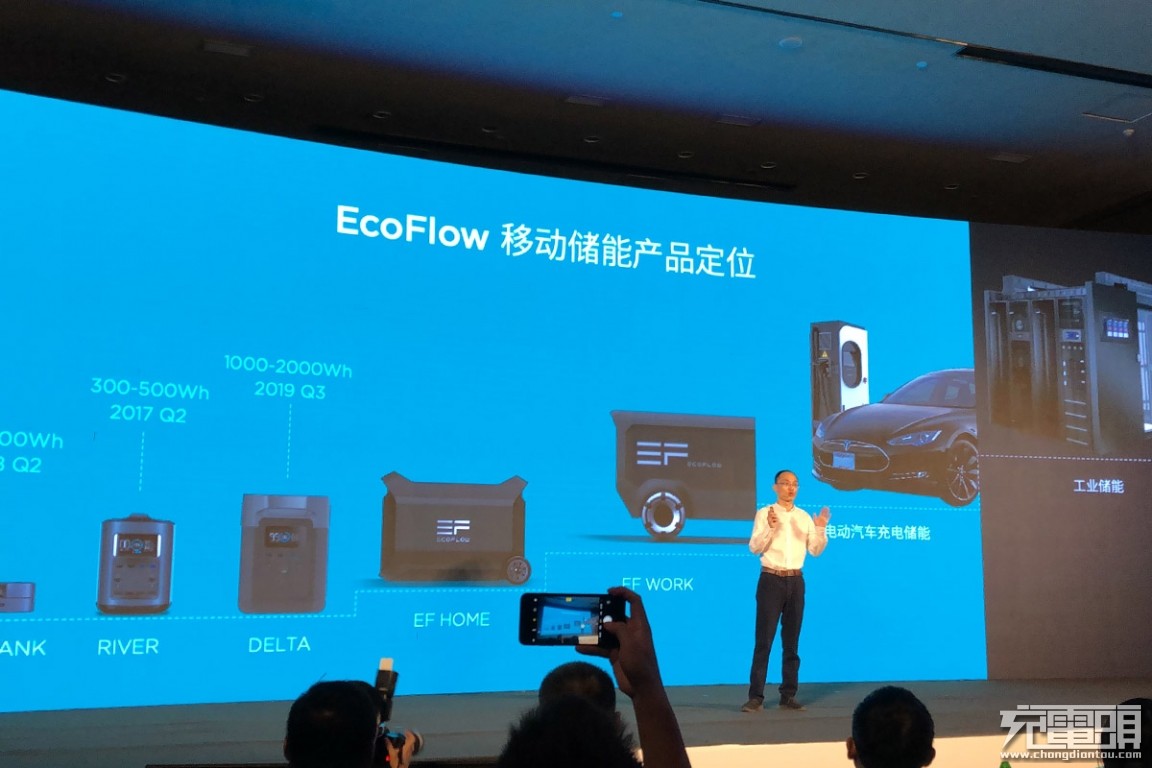 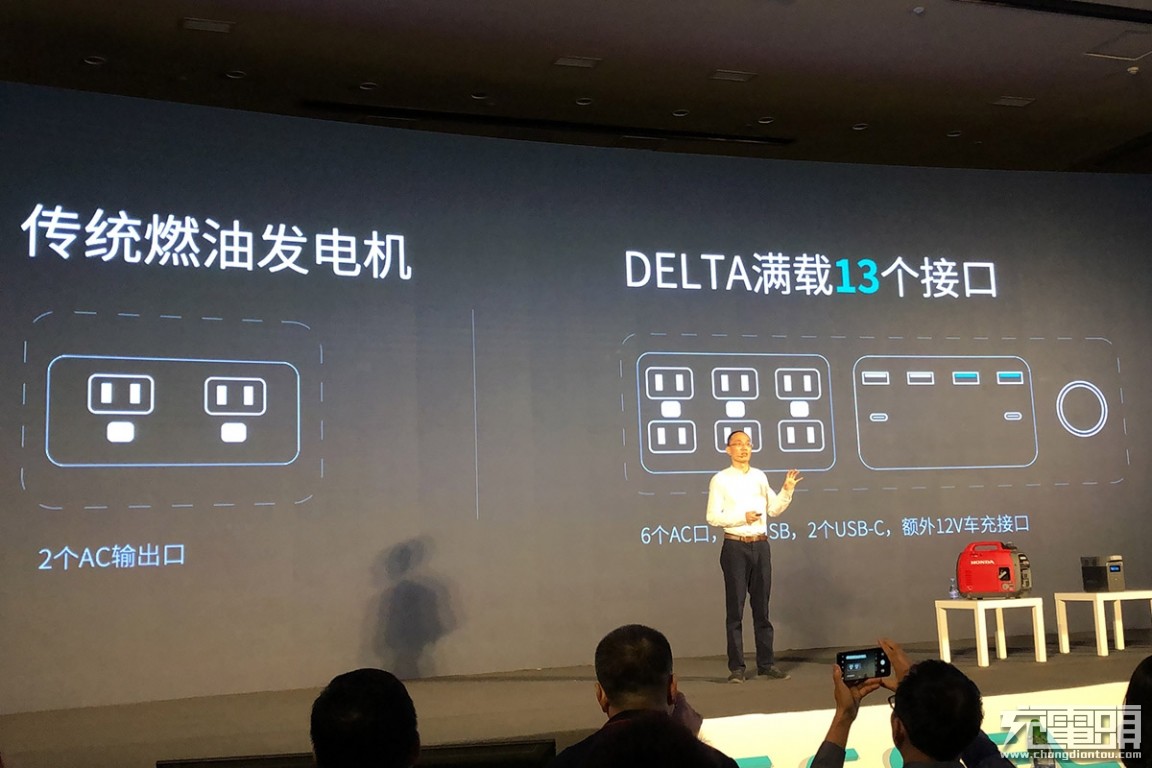 In September 2019, Dr. Wang Lei brought us the first lithium generator DELTA, in Shenzhen. According to reports, DELTA will replace the traditional fuel generator on the market and is an era-making product in the generator industry. Lithium generator DELTA is a new energy product with the smallest volume, the lighter weight, the highest energy density and the highest power under the same power in the world. 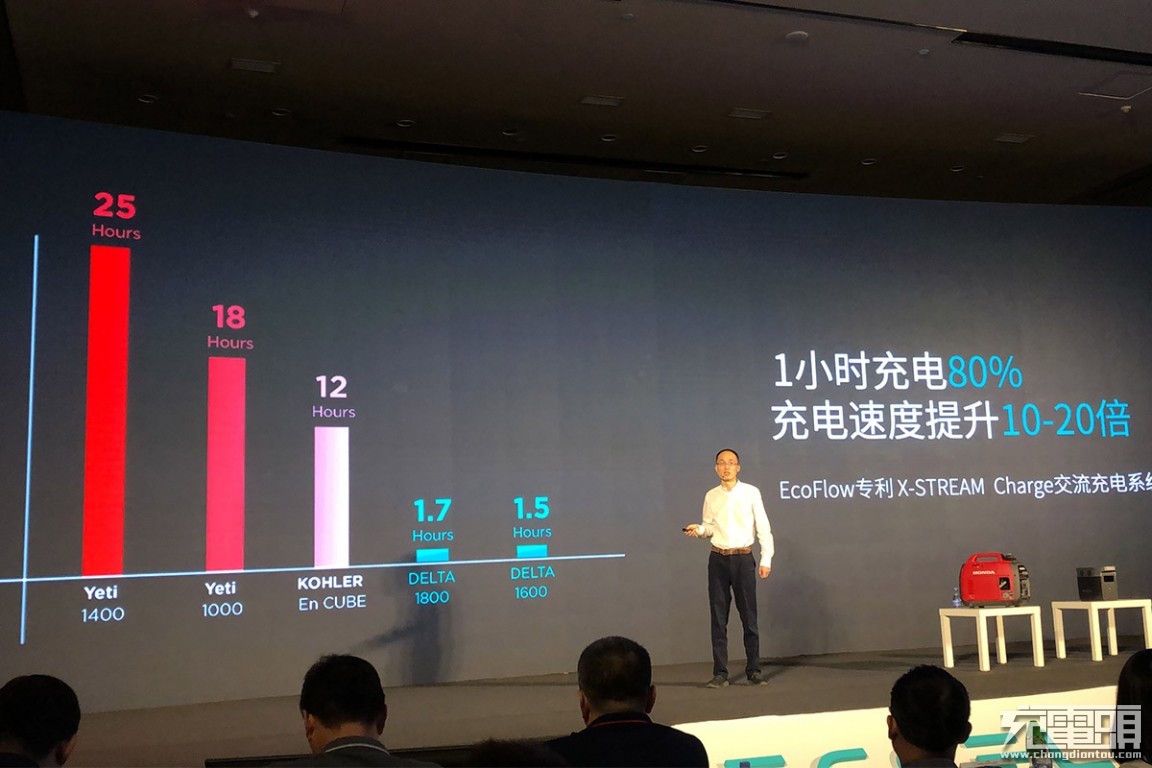 EcoFlow's proprietary X-STREAM charging technology, which takes only an hour to run from 0 to 80% of the electricity, has increased its charging speed by 10-20 times, not just a leap forward for EcoFlow itself, but another dimension. The ventilation and heat dissipation mode of the double suction top can dissipate the heat generated by the inverter, BMS in time in the case of DELTA high speed output.

DELTA weighs less than 13.5KG, which is much lighter than the traditional small generators, with 1300WH super-high capacity and 1800W super-high power. At the same time, it achieves pollution-free, noise-free and zero maintenance costs, so as to make clean, inclusive and safe products to the public. 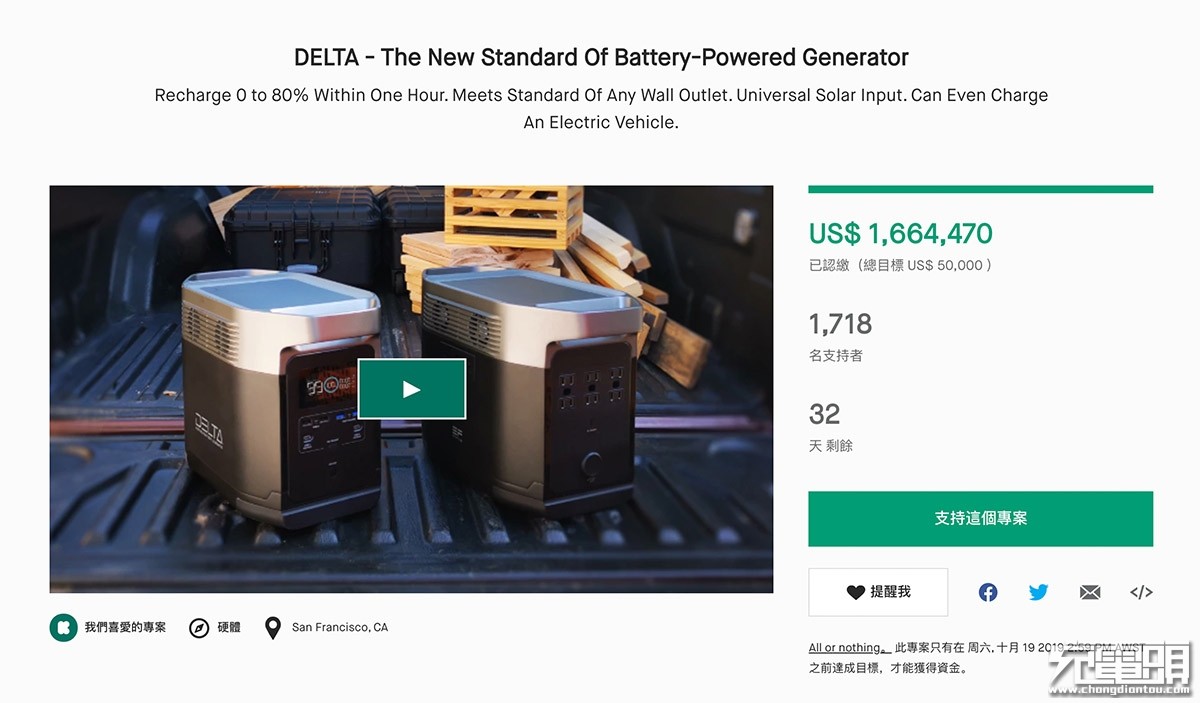 So far, DELTA has been supported by more than $1.6 million (about 11 million RMB) on KickStarter crowdsourcing website. It has already exceeded the expected amount of $500,000, which is more than three times higher. This shows the popularity of this product.

Finally, Dr. Wang Lei said that with the official release of the DELTA product, two other series of EF Home,EF Work in the EcoFlow product line are also stepping up layout research and development, and the subversion of the generator industry caused by new energy batteries is only just beginning.

Related news
Hot news this week
Britain and China are discussing involving Chinese enterprises in the construction of high-speed rail in the country
Amazon employee No.1: the giant is unstoppable, but there is evidence for the split
100% full screen? Samsung Galaxy note 20 first exposure: or in July
Xiaomi tmall super brand day ultimate battle report: the first sales volume of 61 items sold for 300 million yuan!
US announces import tariff on EU aircraft Airbus: Eventually will be paid by U.S. passengers
It's worth a try to use the mobile phone with homogeneous appearance
[multi figure] learn about the windows 10x system for dual screen devices
Paper clip Cope millet 10: Why is your home's Wi-Fi so slow?
Musk confirmed that the new Tesla Model s and model x range increased to 630 km
Foxconn Zhengzhou factory launched the "anti epidemic return incentive award" with a reward of 3000 yuan per person
The most popular news this week
Microsoft pushes Edge Insider 82.0.425.3 to developer channel
Huawei unveils new generation of 5G web solutions to accelerate 5G ecological development
Google blocked 600 "advertising disturbing apps" and all cheetah mobile products were deleted
Cheetah Mobile's response was removed from the app by Google: it was removed from the app unilaterally by Google without notice
In order to make "flight simulation", Microsoft put it together: restore every airport
Bill Gates of Tesla: Why You Buy Porsche Taycan
Are all 65W single port chargers what's the difference between millet ad651 and purple rice ha712?
Google has reached a settlement with state attorneys general over hiring outside consultants to launch an antitrust investigation
Better ps5 and Xbox game experience: it's fun to play
When will the epidemic return to zero? Expert response of emergency center of China CDC