Why has Google Smart Watch been absent for years? It has been shelved since 2016 (figure) 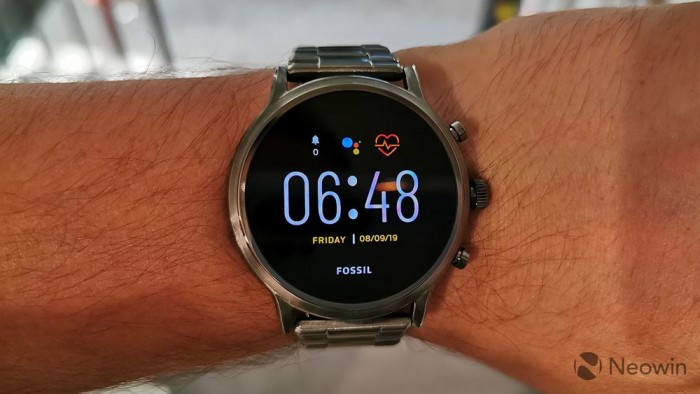 Quoting the latest Business Insider report, we finally know why Google's own smartwatch has always been absent. Google proved to have plans to build its own smartwatch for a long time, but it was cancelled in 2016.

Obviously, there are a lot of problems with early smartwatches developed by Google, such as andcellphoneSynchronization and so on. Rick Osterloh, Google's senior vice president of hardware, said in an interview that they did not want an immature digital peripheral product to tarnish the Pixel brand when making decisions. Subsequently, these plans came later.Watch Style and Watch Sport are on the way to an attempt to restart the recovery.