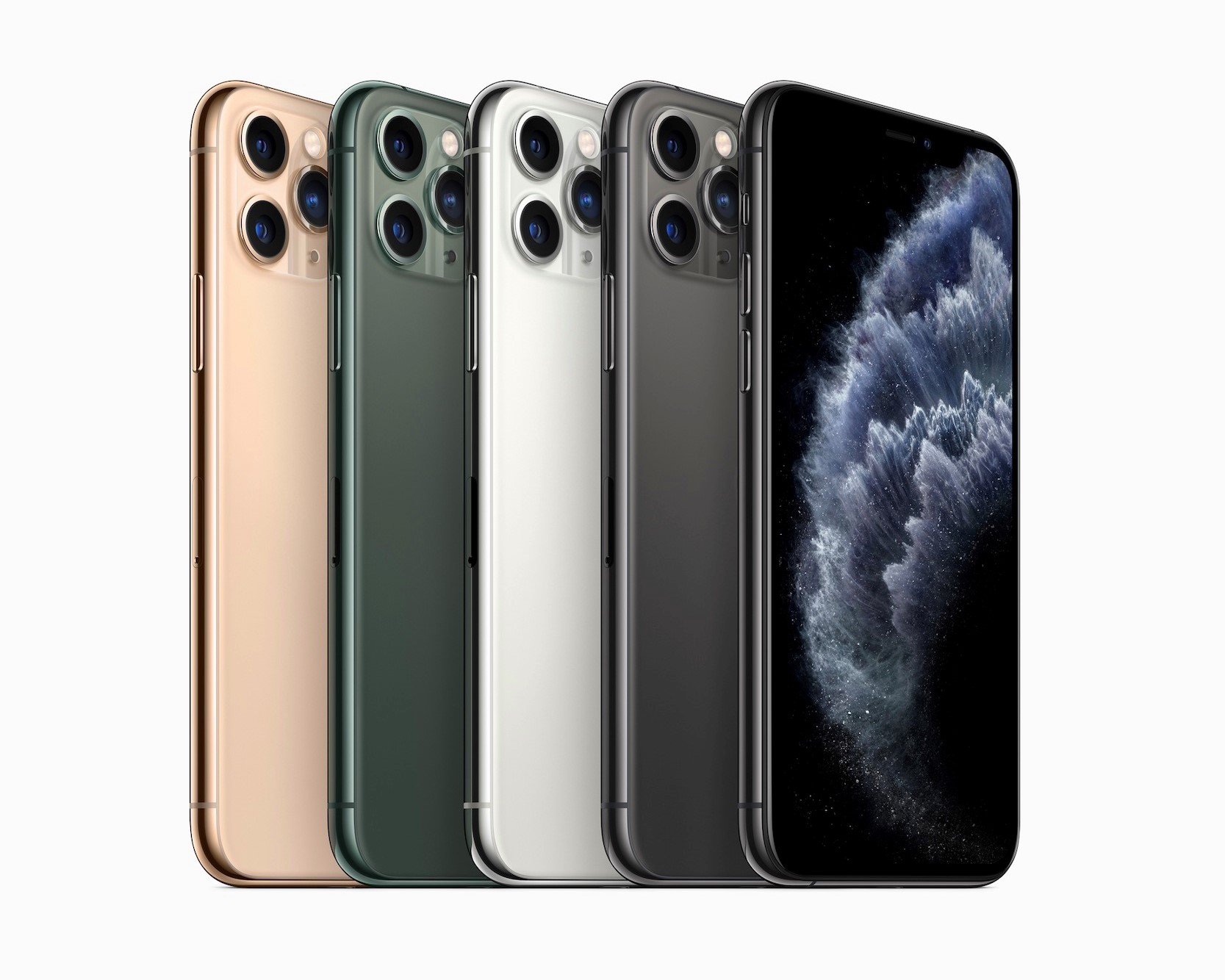 At present,Apple official website in the United StatesThe four color models of the 256GB iPhone 11 Pro have to wait two to three weeks for shipment.