What is the value of an Android phone without a Google app? 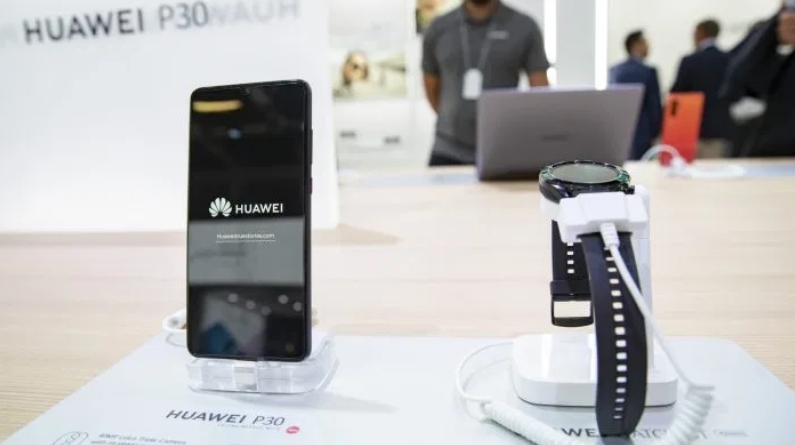 Original title: How Much Is an Android Phone Worth Without Google?

NetEase Technology News, September 19 news, according to foreign media reports, Huawei is scheduled to hold a news conference in Munich, Germany on Thursday, the latest generation of Mate 30 smartphone line. But in the European market, the series will not be powered by Google's apps and services.

Photos and specifications of the new Mate 30 have been widely leaked, winning applause from geeks around the world. Huawei has earlier reported plans to launch four models: the high-end Mate 30 Porsche version of the Mate 30 Pro, black leather, the Mate 30 and the Mate 30 Lite. In addition to the Mate 30 Lite, all three models will be equipped with Huawei's ultra-high speed Kirin 990 processor and 5G features. Mate 30 Pro and Porsche Edition will have excellent shooting capabilities, with the state-of-the-art Leica (Leica) camera system and full HD resolution arc

However, from a software point of view, Huawei's new phones are less attractive, although they are different. The Mate 30 series will be Huawei's first mobile phones affected by the Trump government's ban, which means that the new Huawei phones sold in Europe will not be able to provide widely used Google applications and services, including the Play Store App Store, Gmail, Google Maps and so on. (The U.S. Department of Commerce has granted several exemptions for software updates by Huawei, but those exemptions apply only to previously introduced mobile phones. )

Huawei can use Android's open source version without paying any fees without violating the U.S. sales ban. It also offers free Google apps outside Europe. But in Europe, Google's applications have to be licensed by the search giant to use them.

Huawei announced last month that it was building its own

However, for consumers in China's local market, the lack of access to Google's applications is not a big problem. After all, there are many completely viable alternative applications in China. But in the European market, it's hard to understand why consumers spend hundreds of euros on Android phones that lack the Google apps they often use, no matter how fashionable or sexy they are.

According to the Dutch website LetsGoDigital.org, Huawei has decided not to launch the Mate 30 series in Europe because it<#comment>