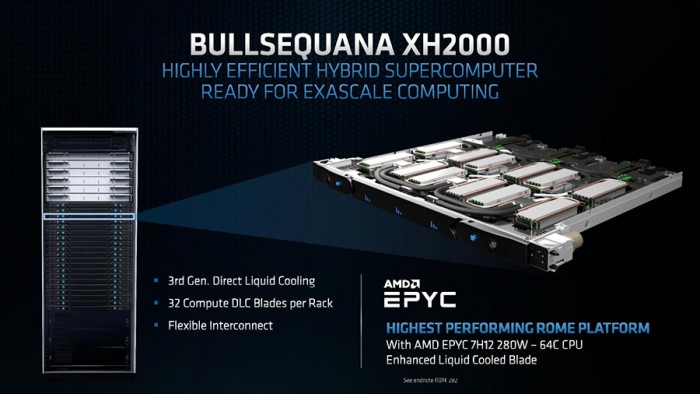 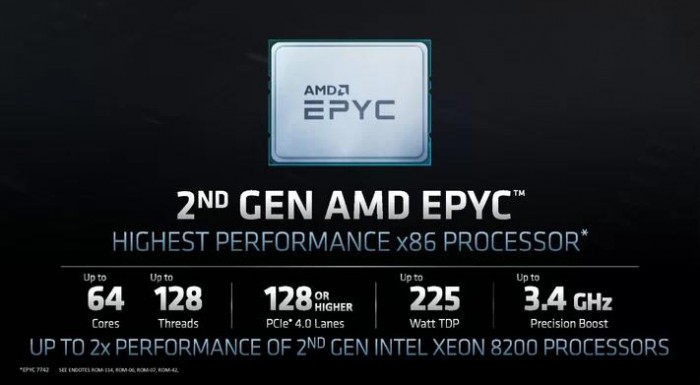 The monster CPU, which requires water cooling to release all its performance, is AMD for high-density (High Performance Computing). (Atos), a French multinational IT service manager, revealed that its Bullsequana XH2000 millionth of a sub-supercomputer would support the new 7H12 server, CPU.. Each EPYC 7H12 in the system provides a maximum of 4.2 TFLOPS, making it 11 percent better than the current top-end EPYC Rome series server, the CPU EPYC 7742. 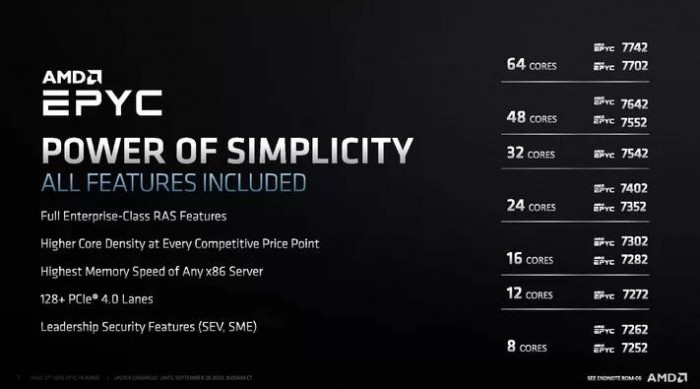 Although EPYC server CPU has proved that AMD has caught up with server CPUBut for server vendors, the most important thing is the volume of shipments. To this end, AMD has worked overtime with the leading enterprises in the server production industry to ensure that there is sufficient server CPU supply. 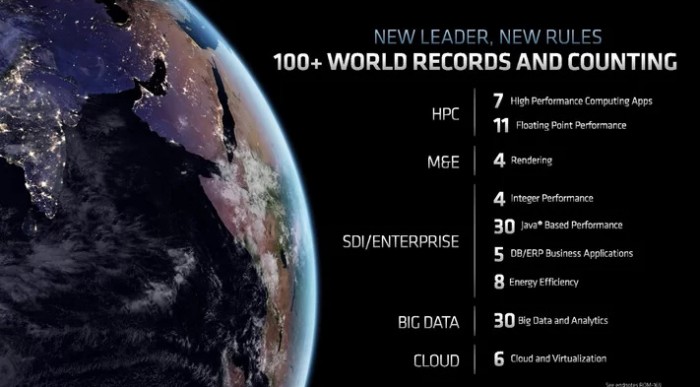 Dell EMC has previously unveiled a series of ultra-high density single-slot and dual-slot servers using EPYC server CPU. The former is the focus of AMD because it can have more cores than Intel's strongest system. 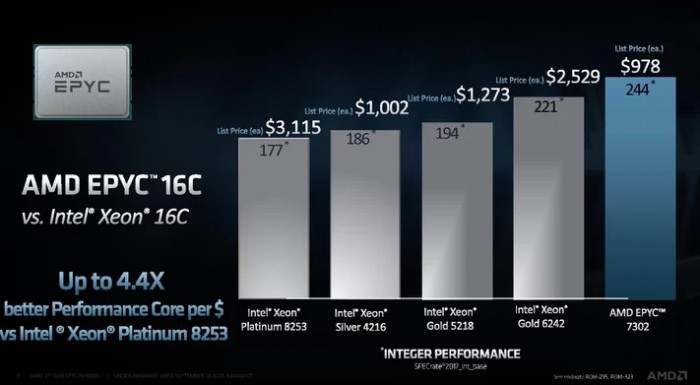