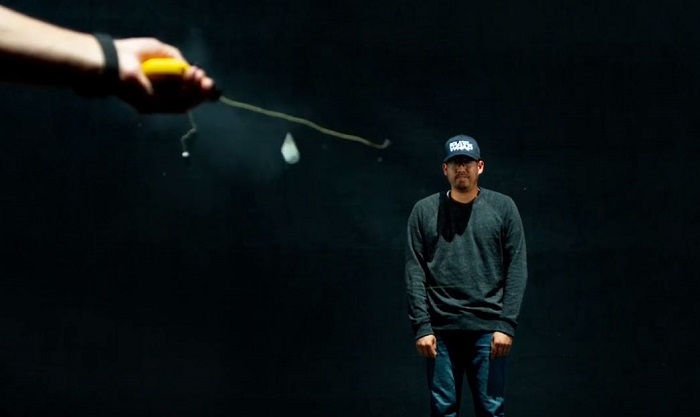 Reuters reported that the number of deaths caused by police using Taser guns has exceeded 1,000, with nearly 50 deaths in 2018 alone.

But given that multiple uniforms, such as taser guns and pepper spray, are usually used at the same time in emergencies, it is unclear which is the deadliest.

In order to further improve the effectiveness and safety of the Taser, Bolawrap has passed the Australian and New Zealand police test. It is not known when it will be adopted by the US police.

Device Size and a Thickened EditioncellphoneQuite the same, it can emit a tie made of Kevlar material. The rope can be quickly fixed around the body of the executed person to restrain the movement of his limbs. 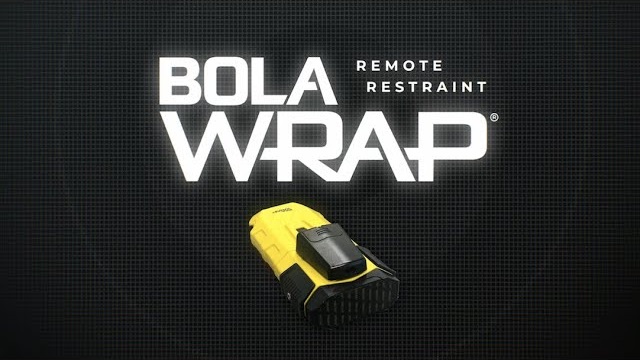 The assumption is that if someone escapes or fails to comply with police orders, they can be effectively subdued through Bolawrap without causing serious bodily harm.

Compared with ordinary Taser guns, Bolawrap can explode one or more currents, causing suspects to struggle in hardship, but usually recover quickly. With tough Kevlar rope, it can be finished.esthetical Uniform effect.