Huawei's Mate 30 series phones not only support 5G, but also are compatible with 4G, 3G, NFC, GPS, WiFi, BT Bluetooth and other networks, so a total of 21 antennas are used, with 14 antennas for 5G, much higher than other manufacturers'5G phones.

In addition, the Mate 30 series mobile phone is the only 5G SoC phone at present, and also supports NSA,SA two networking modes.

Finally, Huawei also designed the best 5G heat dissipation scheme, and the temperature was 3.9G lower than that of the Galaxy Note 105G after an hour of use. 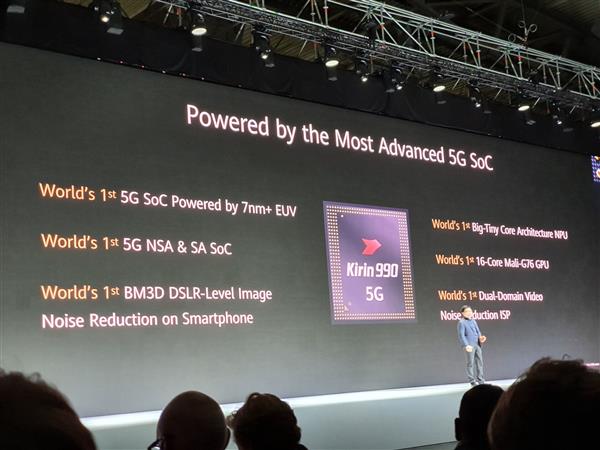 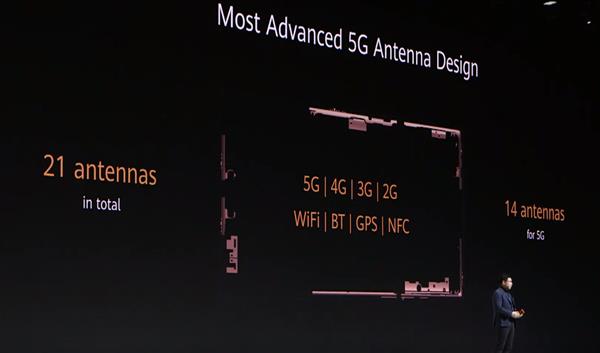 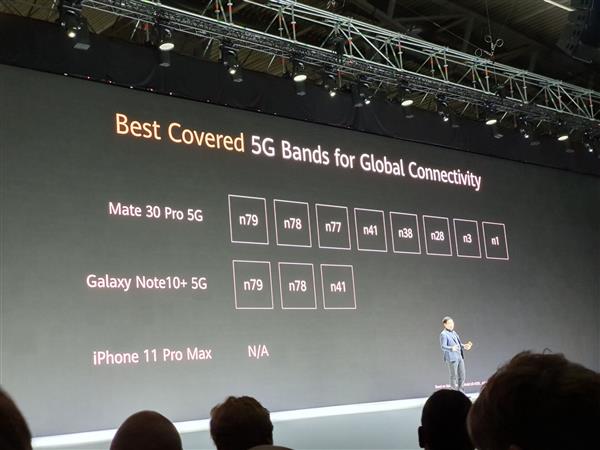 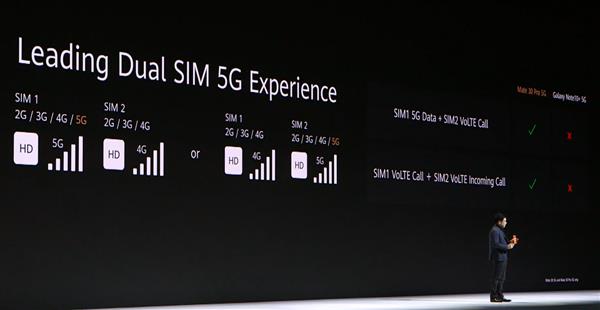 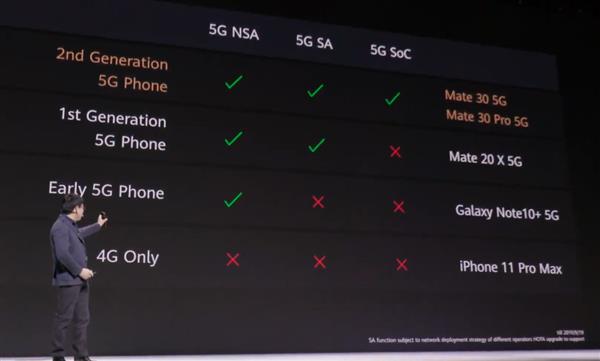 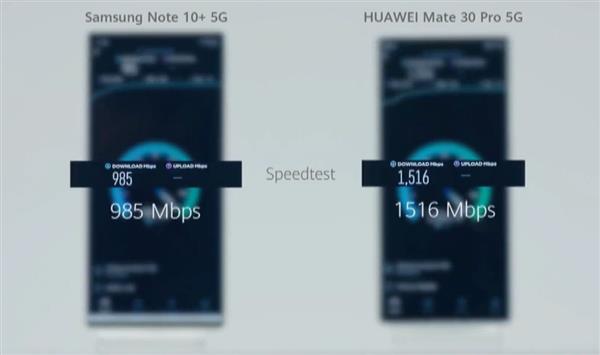 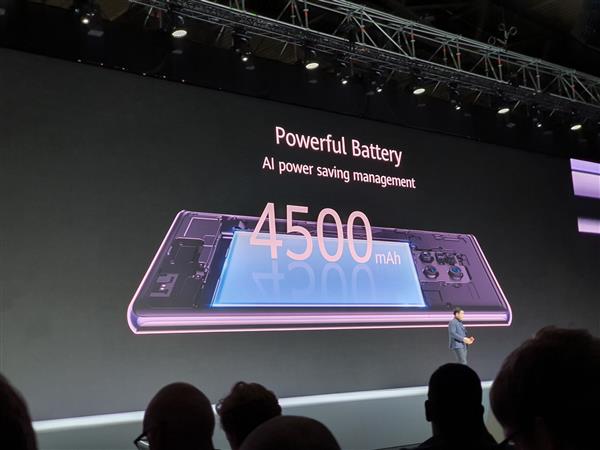 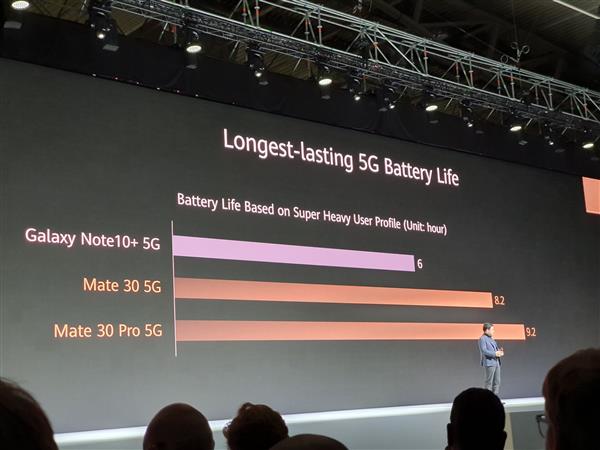 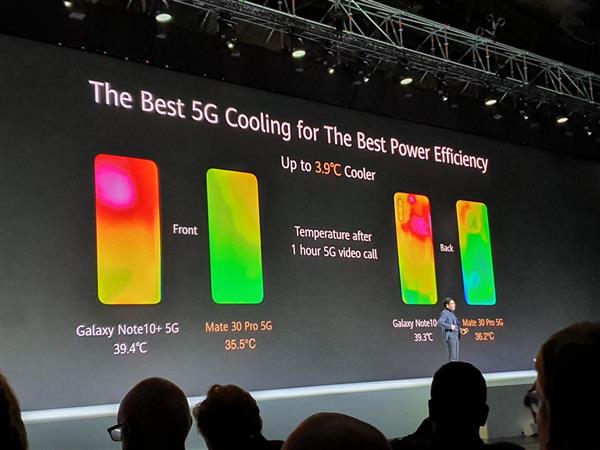