During the period of HUAWEI CONNECT 2019, Huawei officially released the Network Artificial Intelligence Engine (NAIE) for commercial use. The operators such as China Telecom, enterprise partners and network AI application developers such as universities witnessed this moment together. Huawei has taken a solid step on the journey of AI enabling the realization of automatic driving network. 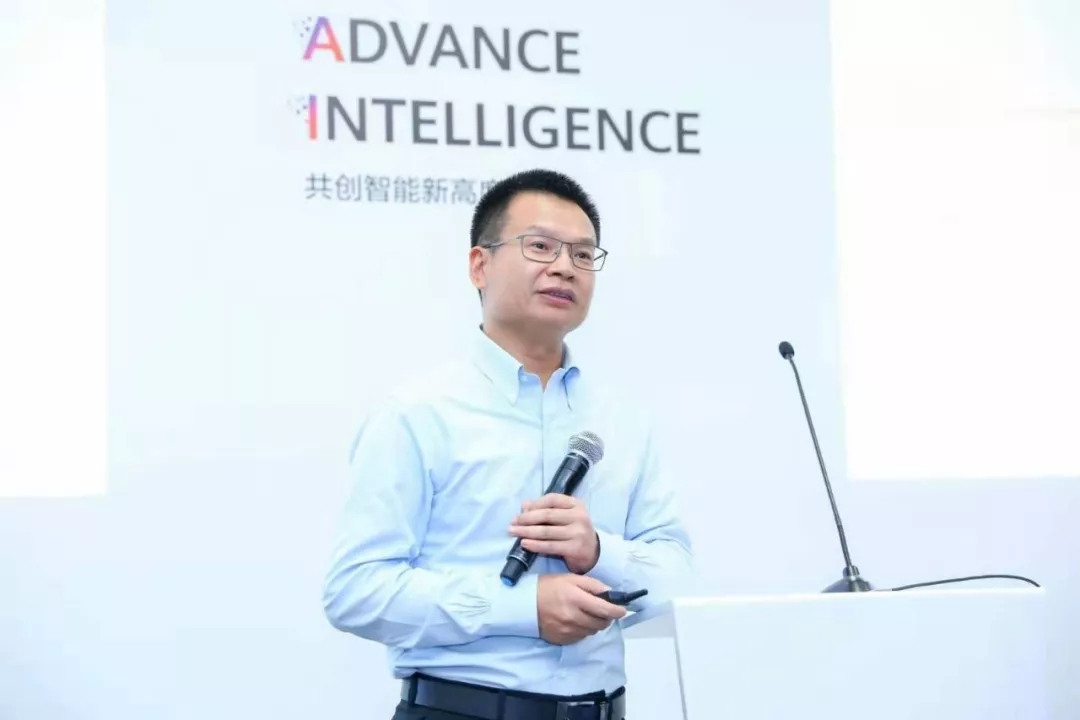 Among them, data asset management services mainly provide data collection, integration, modeling, analysis, marking and other data processing tools and data governance templates to developers in the form of cloud services to help developers improve the efficiency of data governance.

The model generation service, compared with the model training service, further simplifies the model development process. By preset the model of the typical scenario, the developer can quickly complete the training and verification of the model, generate the required AI model, and greatly reduce the need for the developer to input the training data that meet the requirements.telecomSkill threshold and cycle of AI model development.

Communication model service, based on cloud reasoning framework, users can quickly complete reasoning by inputting reasoning data. The reasoning results can be used for business application development. This kind of service is mainly suitable for some scenarios with strong generalization and generalization of models, such as hard disk fault detection. Most of the hard disk fault appearances and characteristics are basically the same. By inputting SMART data directly, the health test results of hard disk can be obtained online. Similar scenarios include KPI anomaly detection and ECA anomaly detection. 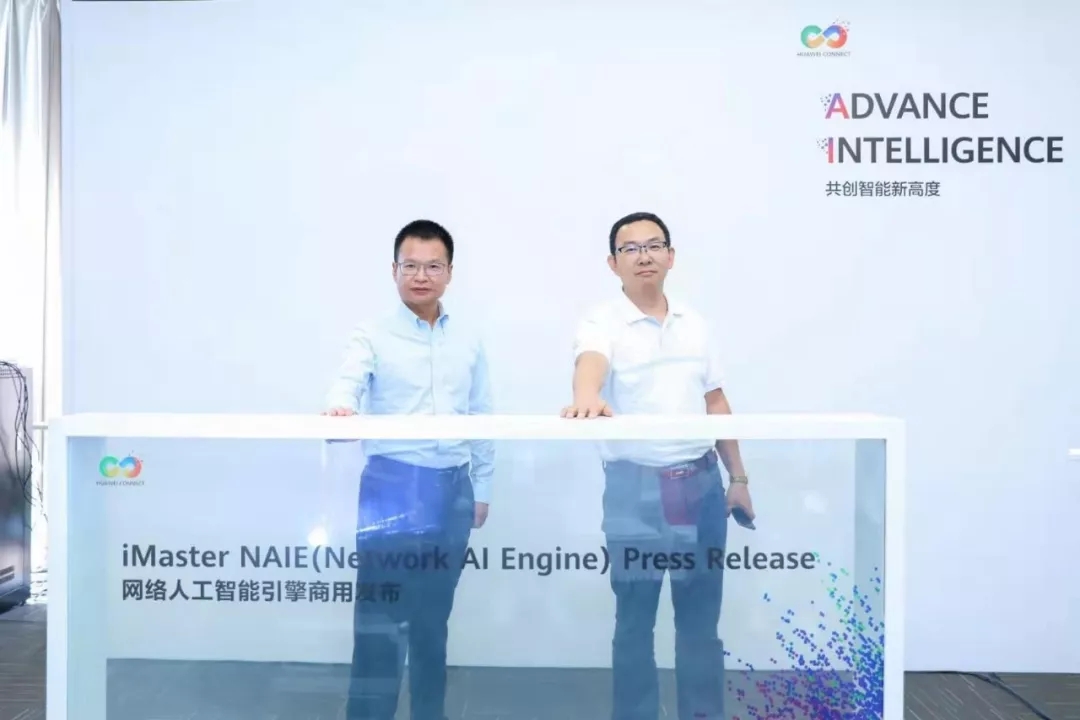 At present, China Telecom has carried out AI application practice for improving operation and maintenance efficiency and energy consumption efficiency in Guangdong and other bureaus. Dong Zekun, Director of Network AI Innovation and Cooperation between Telecom and Huawei, reviewed the practice course of Telecom Network AI project, and applied AI service in the fields of base station energy saving, core network KPI anomaly detection and so on in the future. Exploration prospects, the value of AI business applications are full of confidence. At the same time, it is expected that more industry partners and developers will join in the innovation of network AI application. 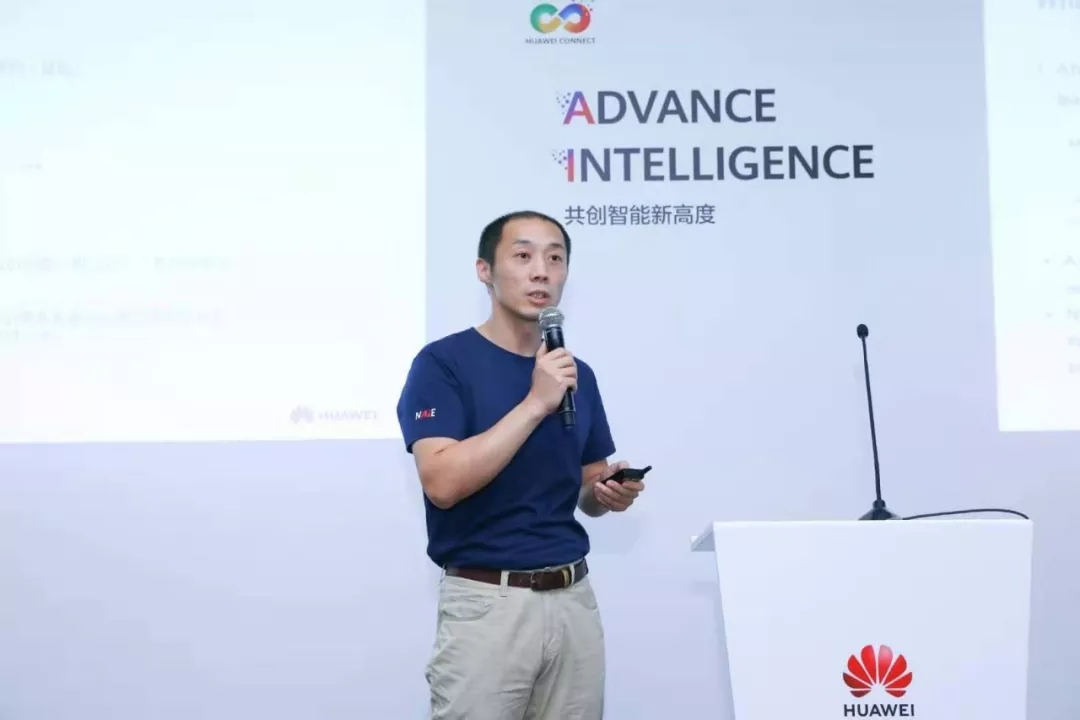 How to find the best superparametric allocation when the resources of calculation, funds and time are limited? Aiming at some problems that AI developers encounter in their daily work, Liu Kai, chief architect of Huawei NAIE Product Department, made a splendid technical sharing from two perspectives of principle and practice. Firstly, Liu Kai introduces the commonly used hyperparametric search strategy from the perspective of algorithm, and focuses on the principle of Bayesian optimization.

The automatic superparameter optimization service of iMaster NAIE supports random search, grid search, SMAC and Bayesian optimization, which can give full play to the parallel training ability of cloud computing and make the tuning work of AI developers more simple and efficient. At the same time, Liu Kai also introduces the training platform of iMaster NAIE and how to call API, and demonstrate how to carry out visual feature engineering processing on NAIE training platform, as well as the automatic tuning of xgboost model by using automatic overparameter optimization service. 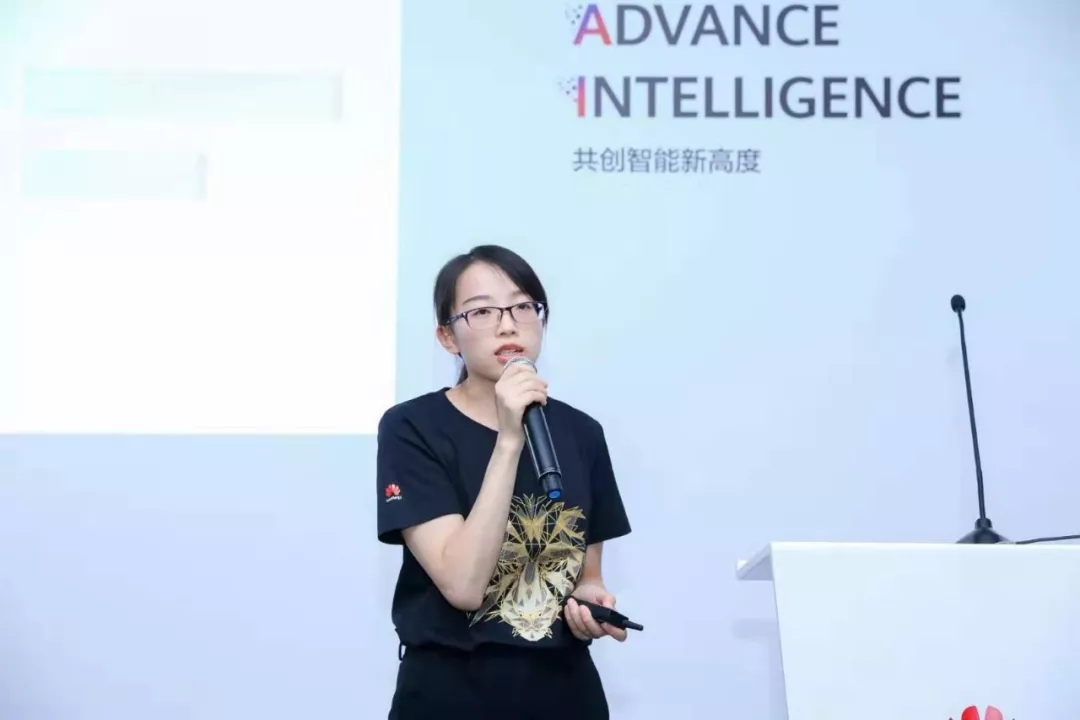 With regard to the experience of using the NAIE platform, Jiang Ting said