The Intel Baseband signal of iPhone 11 is improved compared with the previous generation.

After testing the iPhone 11 by foreign media, it was found that the signal performance was better than that of the previous generation of the iPhone, and the specific baseband model should beIntel The XMM7660(all three new machines use this baseband chip). 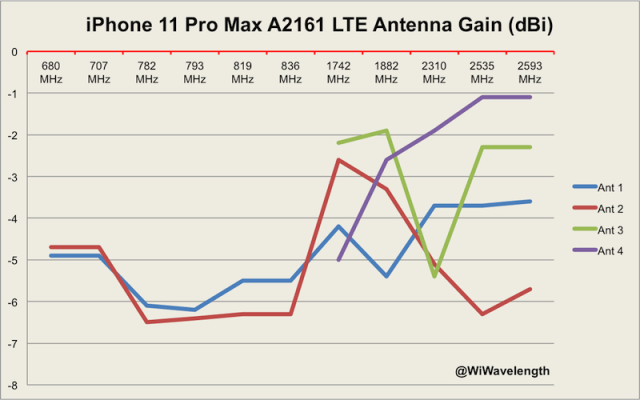 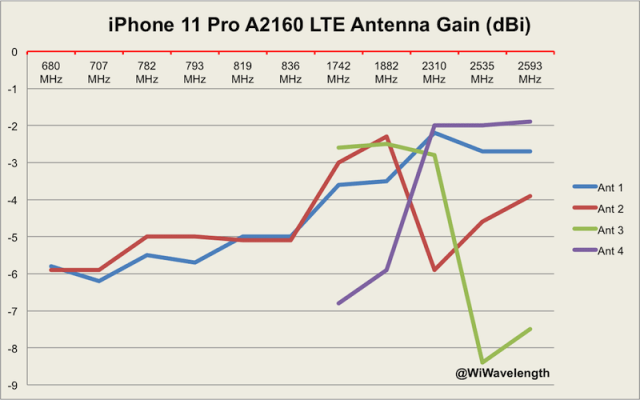 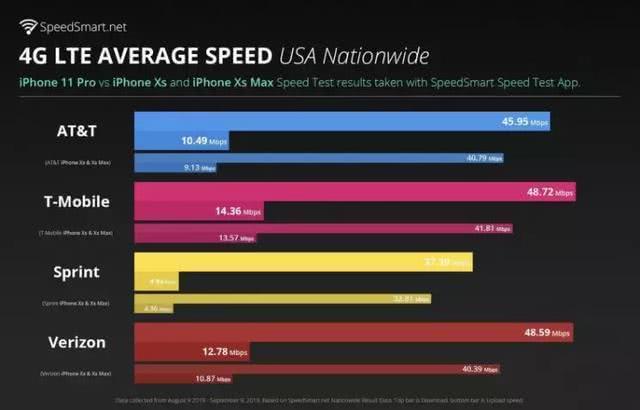 Some foreign radio frequency researchers said that the iPhone 11 series, like the previous generation, still uses the 4x4 MIMO design, because the shape of the new and old generation models (antenna layout) has not changed greatly, so the signal promotion will not be the kind of sky-shaking amplitude change, this substantive performance and Qualcomm baseband should still be different, so let's not hold too high expectations.

last yeaappleThe new iPhone machine has encountered round and round complaints from users, mainly 4G signal weakness, WiFi signal weakness, current outage and so on. Although officials have said that they will seriously investigate the problem, but in the end, there has not been much improvement. Some disassembly agencies said that the 4x4 MIMO design introduced by Apple is a major cause of signal difference. The design of the full screen reduces the clearance area between the antennas, and at the same time adds two antennas. Therefore, the interference of the four antennas with each other can not be avoided.

In addition, Apple's inability to eat Intel Baseband technology is also a failure of the 2018 iPhone. It is reported that due to the replacement of antenna materials by Apple this year, the signal performance theory of the new machine has improved, butcellphoneThe design does not change, so the clearance area left between the antennas will not change(physical limitation), and Apple has a more in-depth understanding of Intel baseband technology, so the proper strength of the new signal is reasonable.

XMM 7660 is Intel's next-generation 4G modem (capable of providing Cat-19 support and 1.6 Gbps high-speed transmission). Then it announced that it would withdraw from its 5G baseband business and sell its assets to Apple.

As for the fact that the new iPhone does not support 5G, Cook also gave Apple's views in a previous interview with the media. At this stage, 4G still has great potential to tap and improve, and every time there is a network replacement, Apple is not at the top of the line. At present, the 5G network has just been commercially available, and there are still many problems to be solved.