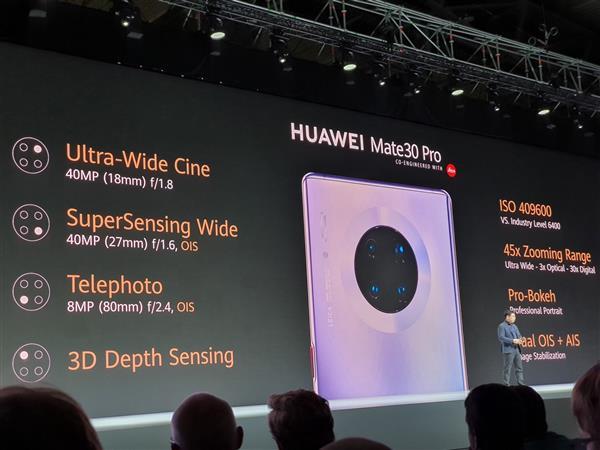 So how much has Mate 30 Pro changed in photography? Photographer Chen Xi Stanley has just shared his photos taken with Mate 30 Pro. You can feel the charm of the four-shot Leica film with a double 40-megapixel frame.

The following is from the microblog of photographer Chen Xi Stanley. The details are as follows:

Take these pictures while developing cameras. Tell me about Mate 30pro's shooting guide for the first time, and then there's a better black-and-white article (click on the original picture).

1. From dawn to sunrise in Lujiazui, the night shadow and brilliant sunrise of buildings with lights out give people a surreal feeling. Although the 18mm Ultra Wide Angle Projector is less intuitive than the 13mm wide angle effect, 1/1.54 of the sensor area plus new AI technology makes the basic picture quality and night scene performance of this wide angle superb.

2. The old house in Huangpu and the bicycle in and out are full of the life atmosphere of old Shanghai. Combining BM3D denoising and new AI denoising/sharpening on Kirin 990 platform, the clarity and noise of the main subject and wide angle are reliable in the whole scene. AI's role in improving the quality of paintings has also risen rapidly from assistant roles in the past two years to key roles.

3. Nanjing Road is the first commercial street after Shanghai and foreign trade. As time goes by, it is a mixture of old and new. There is also a cyberpunk atmosphere in the distance. Mate 30pro's long focal length has returned from five times to three times. Although there are fewer attributes for taking pictures of the moon and telescopes, it will be more practical for most people.

4. Looking up at the Ferris Wheel of Dayue City, I can see the future city. Pursuing the hardware configuration of extreme dark light may make the professional mode of long exposure less friendly than imagination. Appropriate use of the flowing shutter that has been equipped for a long time (shooting cities do not recommend too long) can make the night scene effect more diversified.

5. The 747 ruins of the Expo Garden are a microcosm of the contrast between the old and the new in Shanghai, which is undergoing rapid changes. The wide-angle picture is 3:2, so the picture taken is a little bit more with a natural sense of "movie perspective".

6. Yuyuan Garden, a garden in urban cement. Super night view mode adapts to all focal segments. Compared with P30pro, the main night shot is improved, so the night scene mode is closer to the ordinary photo shoot in the non-extreme scene. But if the pursuit of less noise, you can still choose to use super night scene mode.

7. In the trance light, the cinema on the corner of Jing'an Temple. This time, the delayed shooting function uses HDR photos to encapsulate videos instead of using video frame extraction as in previous mobile phones, so the delayed video clips with photo quality can be obtained.

8. Old workshop, from slaughterhouse to creative center. Ordinary photography and portrait mode are different in dealing with characters (even without beauty and virtualization), so when taking portraits, you might as well try various effects of portrait mode.

9. Guangxue Building and Zhenguang Building behind are sister buildings. The scales on the roof are very special. Although most of the modes output 10m images, Mate30pro actually uses 40M images in many of the multi-frame processing behind it. The flexibility of quad Bayer structure is released to improve the quality of the picture. 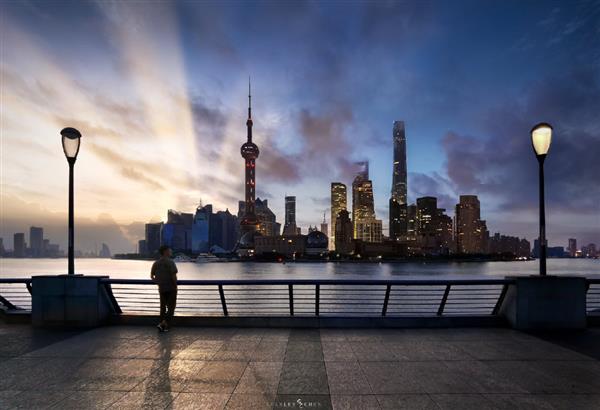 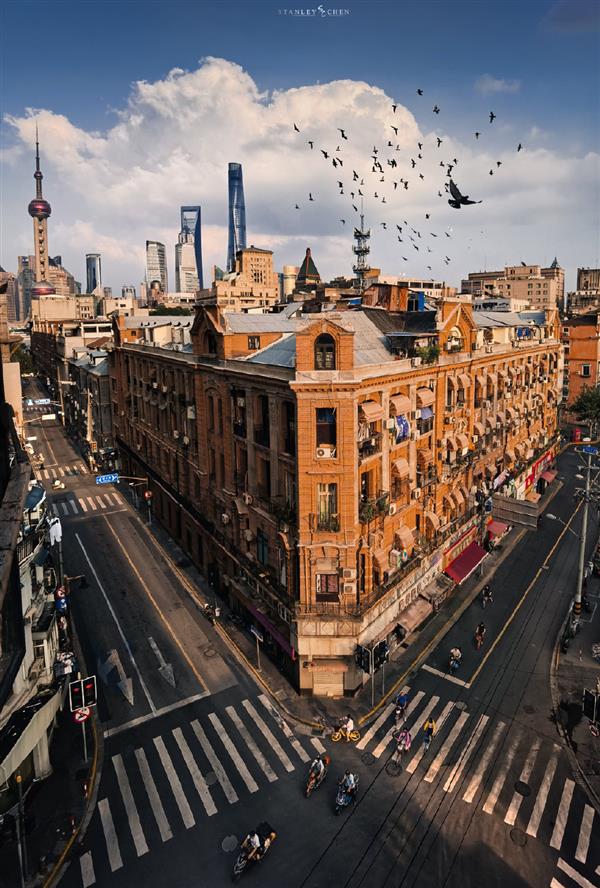 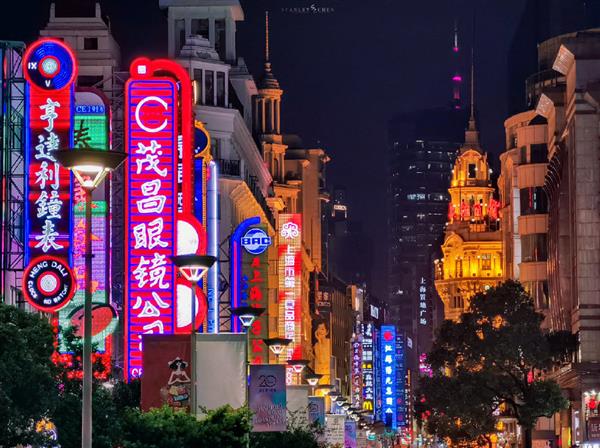 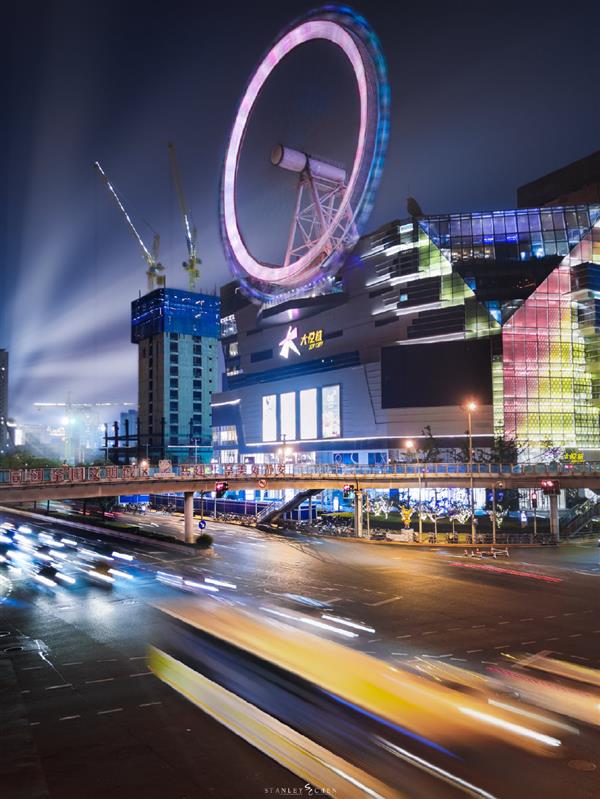 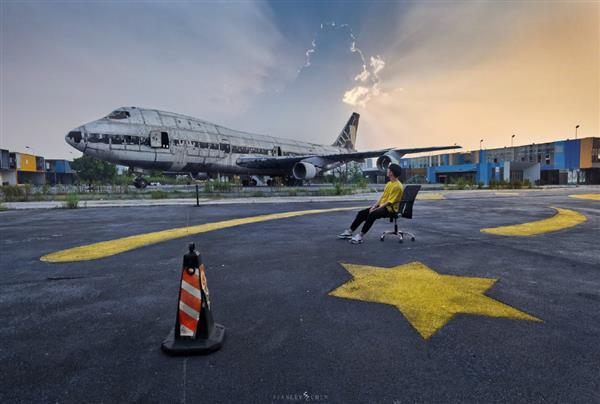 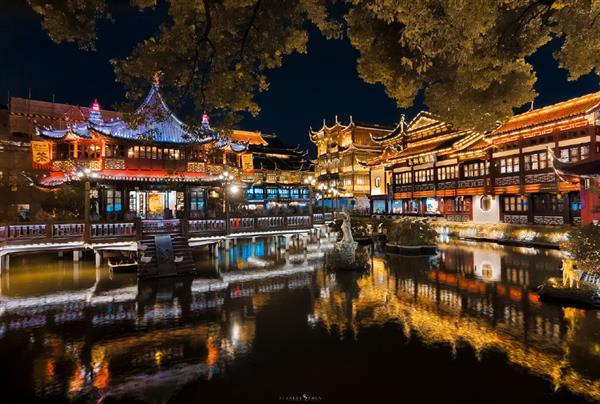 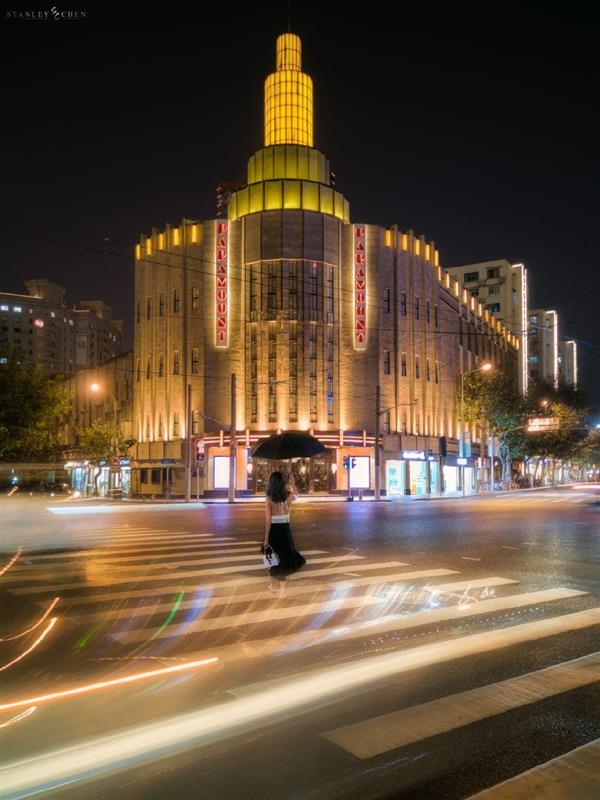 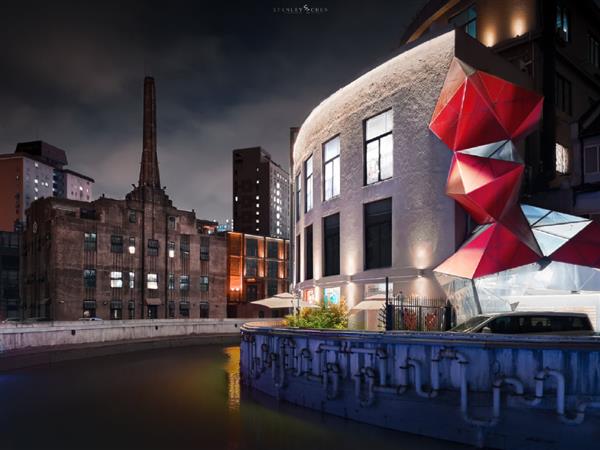 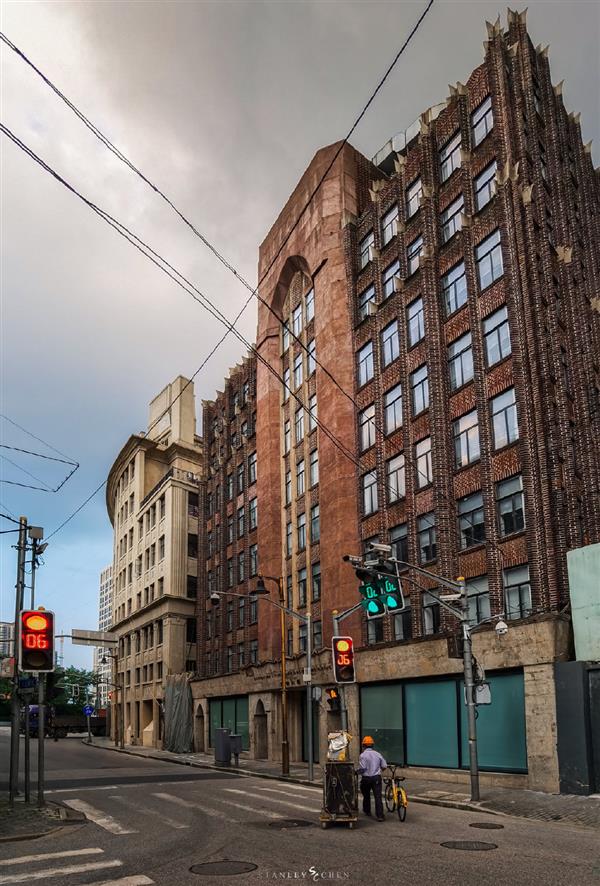