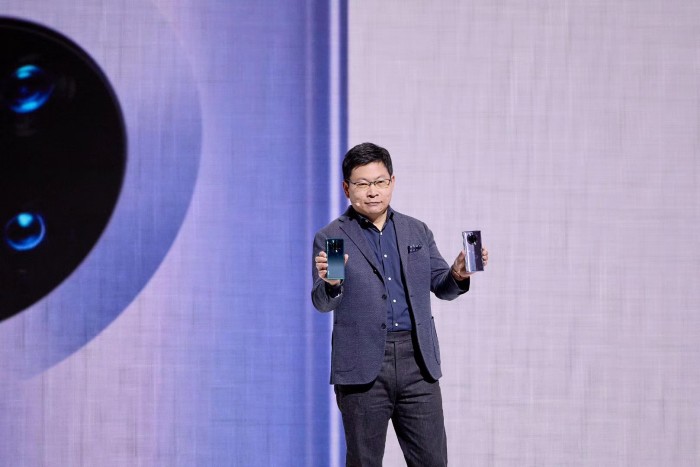 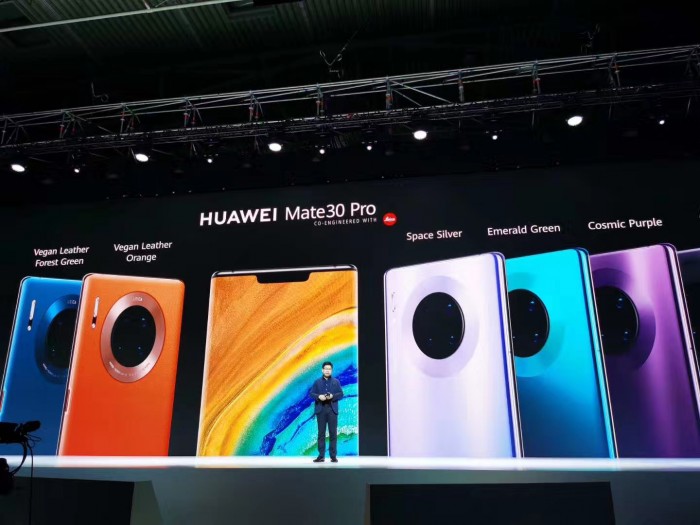 As soon as Yu Chengdong, CEO of Huawei's consumer business, came on stage, he brought a set of data: Huawei IntelligenceMobile phoneShipments rose 26 per cent, PC PCs up 249 per cent, smart audio up 256 per cent and smart wear up 27.8 per cent, while announcing shipments of more than 16 million Mate 20 series phones last year and more than 17 million in the first half of the year.

Next, I will introduce the absolute protagonist of the conference: Mate30 series mobile phones. When Huawei reorganized its product line last year, it said that the P series is mainly about fashion and image, while the Mate series is about extreme performance. This new generation of Mate also uses Huawei's strongest Kirin 990 processor. The screen uses a high-quality and futuristic ring screen with four super-sensitive Leica films behind it. 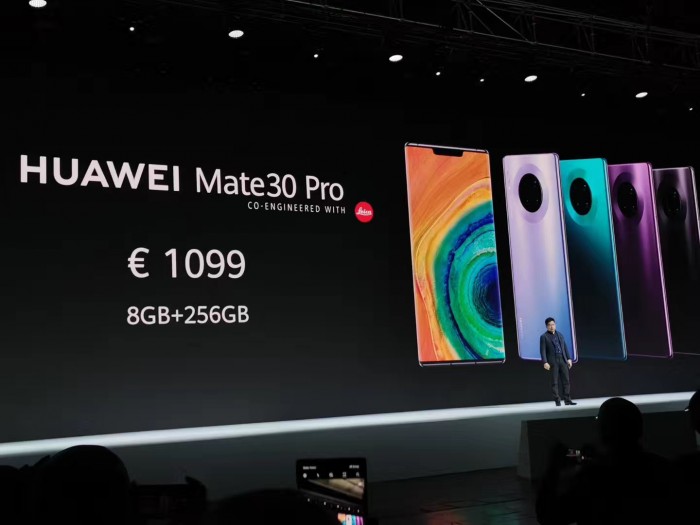 The circular four-camera behind Mate 30 Pro is called the halo design. It was inspired by Leica camera's shape. The whole camera has no edges and a super front is used.curved surfaceRing screen, which connects the border directly from the surface on both sides of the screen. Visually, it can bring extreme immersion experience. The curvature of the side reaches 88 degrees, and the vertical effect is close to 90 degrees. 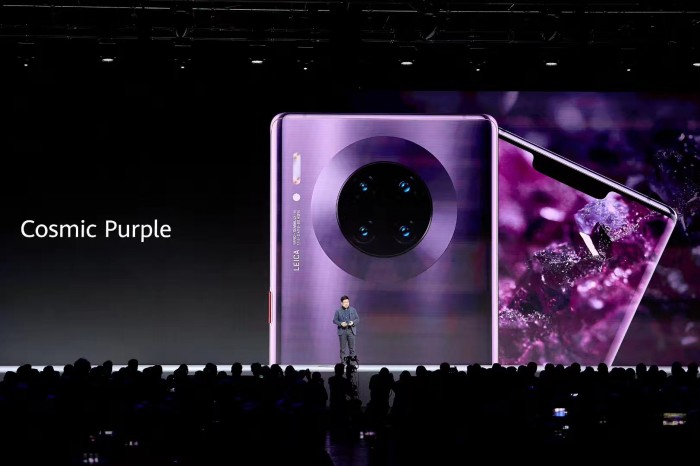 The screen size is 6.53 inches.OLEDThe screen has a resolution of 2 400 times 1176 and a aspect ratio of 18.4:9. Because of the use of ring screen, there is no left and right border on the front vision of the whole machine, and one hand can also be easily grasped. The front ring screen is still designed with bangs, but the bangs on Mate 30 are better than those on Mate 20 and Mate 30.IPhoneSmaller, with 3D structured light sensors, self-timer cameras, attitude sensors, etc.

The receiver is removed directly, using the same screen generation technology as the P30. The volume key on the frame beside the machine is also dried out. Only one power button is reserved. If the user needs to adjust the volume, he can double-click the side curve of the ring screen to call out the volume adjustment button.

Mate 30 Pro has four traditional process colors: bright black, star galaxy, Loran violet and jadeite. It also brings orange and forest green with plain leather as backing material. The whole texture is different from glass, but it has the same durability and supports IP68 dustproof and waterproof as well.

Another Mate 30 in the series uses a 6.62-inch screen, which is a rigid OLED screen with flat edges and no ring screen design. At the same time, the waterproof and dust-proof grade of the machine is IP56. Others are similar in appearance to the Pro version. 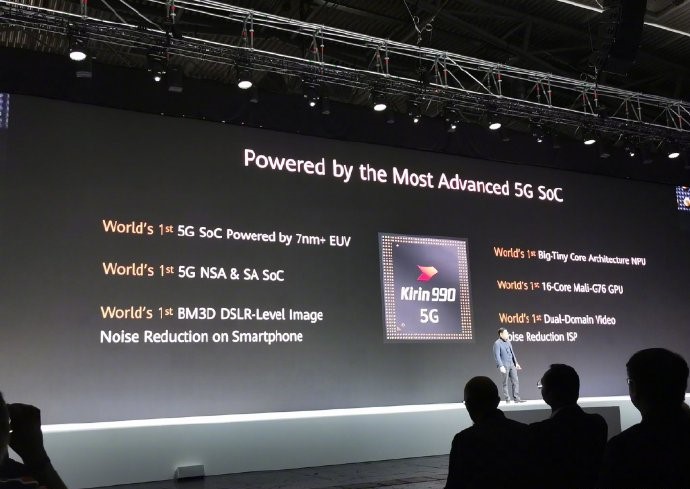 Then we began to introduce the most interesting supersensitive Leica film four lenses in the Mate30 series. In Mate30 Pro, there are two 40 million pixel main shots, a wide angle lens and a 3D deep lens. Lens module supports dual OIS optical anti-shaking, through the cooperation with AIS digital anti-shaking, can achieve higher iOS value.

Among them, CMOS of the super-sensitive film lens uses 40 million RGGB, the scale size is 3:2, which can better simulate the size of professional video camera shooting, while the main subjects responsible for taking pictures are 40 million pixels RYYB arranged CMOS, which can obtain greater light input when taking pictures and directly follow the performance of the P30 Pro series. Zoom supports 3-fold optical zoom and 5-fold hybrid zoom, which can easily photograph distant scenery and characters.

At the same time, when shooting video, you can also choose professional image mode, which can render virtual portraits in real time and bring large aperture depth of field effect. 4K delay photography can achieve 4K ultra wide angle dark state delay photography, which greatly improves the use of scene and picture quality of delay photography.

In addition to improving itself in image, Huawei is on the periphery.partsAnd it goes further ecologically. For example, the original support of mobile phone is matched with OSMO 3 platform stabilizer in Xinjiang, and the third-party supplementary light can be controlled by mobile phone, which facilitates the further creation needs of image creators.

EMUI 10, based on the latest Android version 10, is native to Mot30. Supporting late-night mode on EMUI 10, with Mate 30 series OLED screen, can greatly reduce the power consumption of mobile phones, while feeling more comfortable at night, can improve the mobile phone's endurance. EMUI 10 also provides API interfaces for dark mode, allowing third-party developers to adapt their Apps to dark mode.

Mate 30 series also supports intelligent AI spacer operation. The finger can operate without touching the screen. Simple up and down screens and screenshots can be operated by fixed gestures. At the same time support AI screen arbitrary function, according to the state of the human eye, to rotate the screen, using the scene more smoothly, two models also support the official pressure handwriting pen.

At the same time, on the Internet, mate 30 series and emui 10 can bring better multi device collaborative experience, and can exchange senseless information with computers and cars. 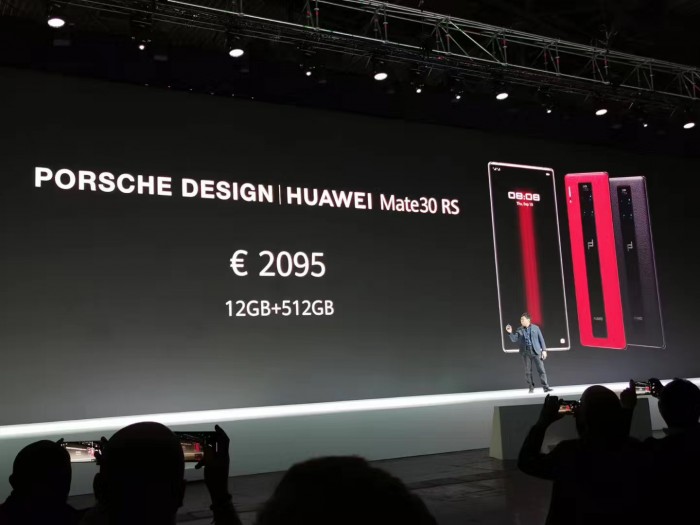 At this press conference, Huawei's Porsche design phone has also been upgraded, bringing in HUAWEI Mate30 RS PORSCHE DESIGN.. In terms of configuration, Mate30 RS is in line with Mate30 Pro, 12GB 512GB storage combination is used, back design is made of luxurious leather, four cameras are hidden in the middle axle belt, inspired by Porsche sports car, the design is more high-end, color matching has red and black options. 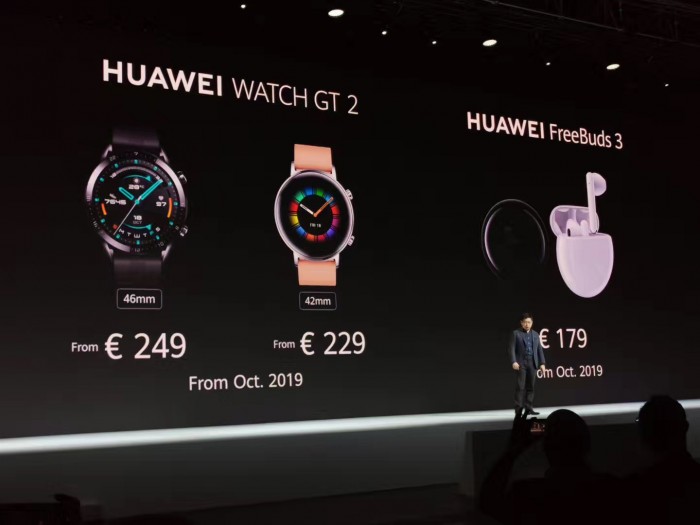 Today, the second generation of HUAWEI WATCH GT is also launched. It uses an integrated 3D glass screen surrounded by a crystal frame to support the screen-out display. The dial has 46 mm and 42 mm options. Among them, the 42mm dial is thinner and suitable for female users. There are also many kinds of materials and colors to choose from.

With Kirin A1 chip inside, the battery energy efficiency is doubled, the Bluetooth wireless connection distance is doubled, and the phone can be easily answered outside 150m. The watch can store 500 pieces of music locally and play directly on the watch. The watch lasts for two weeks and supports 15 different fitness modes. Each sport has several sub-modes, which support underwater use.

A few months ago, Huawei Brand's Wisdom Screen was launched at the Glory Conference. Now, Huawei Brand's Wisdom Screen is also coming. The smart screen contains many AI functions and capabilities, which can realize the interaction between people and big screen, mobile phone and big screen, family and big screen, and can become the family control center. Huawei smart screen uses 4K quantum dot screen, with super refresh rate, size 65 inches and 75 inches can be selected, has eight high-quality speakers, and two bass speakers, through 10 speakers to produce 5.1 channel effect, the official claims that the sound level industry is the best. 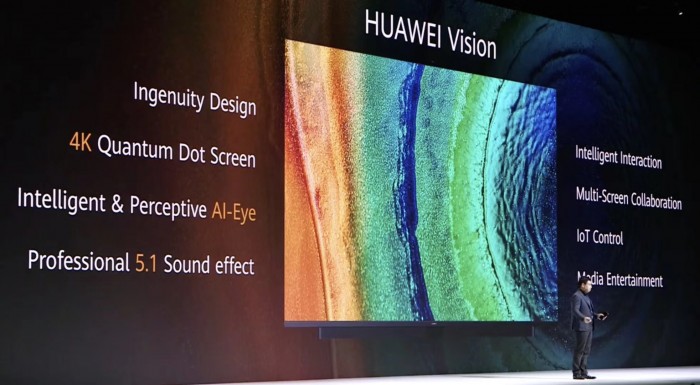 At the end of the conference, facing the recent news that Huawei's mobile phones can not use Google Service (GMS) overseas, Yu Chengdong also appealed to developers around the world to join the HMS program and bring users the same experience as GMS through Huawei's free application core.