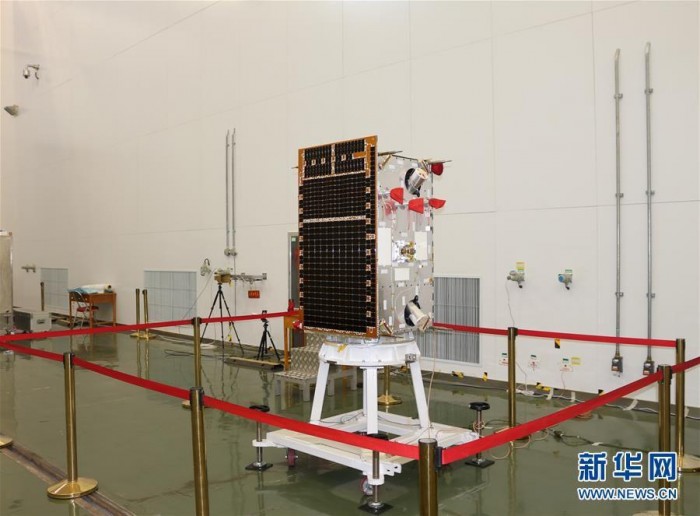 This is the Taiji-1 satellite (photographed on August 17). Xinhua News Agency (provided by the Communication Bureau of the Chinese Academy of Sciences)

Wu Yueliang, chief scientist of Taiji I, introduced that unlike ground exploration, gravitational wave signals in the middle and low frequency bands can be detected in space, gravitational wave sources with larger mass and farther distance can be found, and more abundant astrophysical processes can be revealed. However, due to the extremely weak gravitational wave signal, the implementation of space gravitational wave detection challenges are enormous, and need to break through the current limit of human precision measurement and control technology. Taiji No. 1 is aiming at this important scientific and technological frontier and verifying the feasibility and Realization of some core technologies on-orbit.

According to the introduction, the first stage of on-orbit measurement and data analysis results show that the displacement measurement accuracy of laser interferometer reaches the order of 100 PI meters, which is about the size of an atom; the measurement accuracy of gravitational reference sensor reaches one-billionth of the gravitational acceleration, which is equivalent to the addition of an ant pushing Taiji-1 satellite. Velocity; The thrust resolution of the micro-thruster reaches the order of submicron cattle, which is about one thousandth of the weight of a sesame seed.

Since 2008, the Chinese Academy of Sciences has been prospectively demonstrating the feasibility of space gravitational wave detection in China. After many years of scientific frontier research, the "Taiji Plan" for space gravitational wave detection in China has been put forward, and the "single star, double star and double star" have been determined.Samsung” The "three-step" development strategy and road map.

As the first groundbreaking step of the Taiji Project, the scientific research team of the Chinese Academy of Sciences has completed the development of the first experimental satellite of microgravity technology in less than a year. On August 31 this year, taiji-1 was successfully launched at Jiuquan Satellite Launch Center. 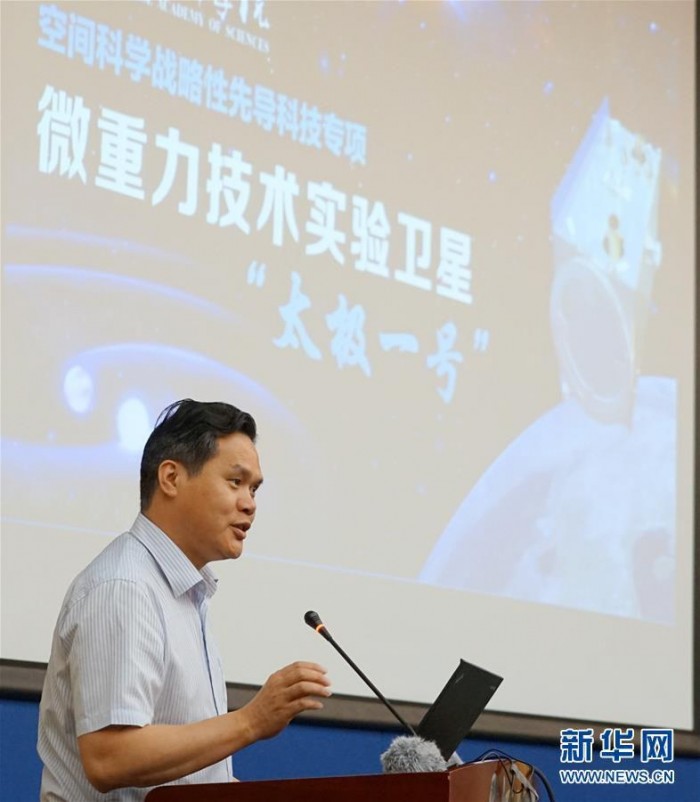