NASA says Australia will help support its Artemis and Moon to Mars programs. 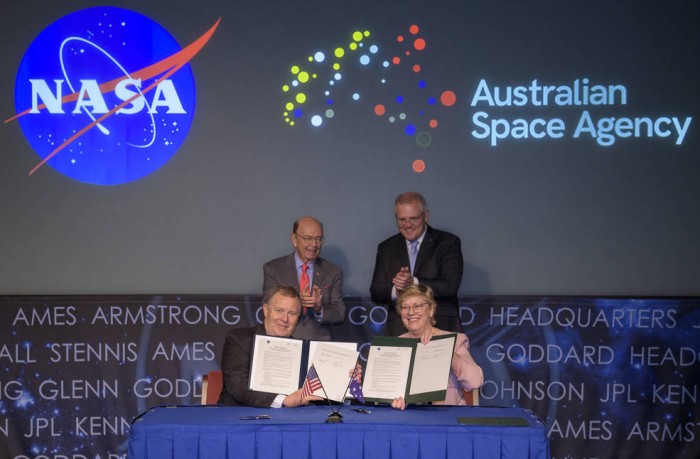 In line with this commitment, the Australian Space Agency will join the NASA "Moon to Mars" plan, including the new Artemis lunar plan. NASA said both countries are expected to contribute to automation, robotics and other "areas of common interest".

The Australian Prime Minister, Scott Morrison, has pledged to provide the country with more than three times the budget to help support NASA's "Moon to Mars" and the Artemis program. Although the Australian Space Agency was founded last year, it is not the first time in Australia to work with the United States for space missions.

Jim Morhard, deputy director of NASA, said in a statement:

We are honoured by today's statement and the commitment of our friends from Australia, and we will support our mission to return to the moon in 2024 through the Artemis program. The strong relationship between NASA and the Australian Space Agency confirms NASA's commitment to sustainable exploration with our business and international partners by 2028.

In addition to working with NASA, the Australian environment has proved to be an important test site for the Mars 2020 ExoMars probe. NASA explained that the topography of the Outback area in Australia is similar to that of Mars, thus helping the team prepare for the system used to investigate the Red Planet.