LGD or stop the 4.5 generation flexible OLED plant in the year to reduce the loss of flexible business 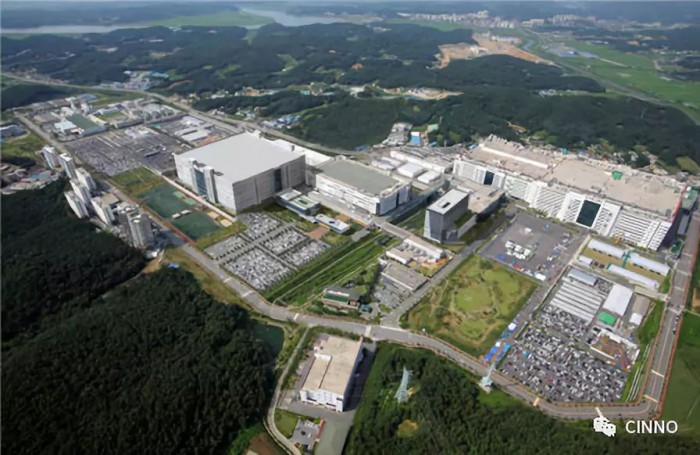 According to industry news on the 19th, LG shows that consideration is being given to the 4.5 generation flexibility that will be located in Pochow, Kyiji Province.E2 plant closed. It is said that production may stop this year.

The E2 production line began to crop in 2013, and there has been a problem of low production efficiency. Because competing companies mainly produce smartphones on sixth-generation lines, OLED,LG shows that they lag far behind in production costs and product supply speeds. Even after the early start of the E5 plant, E2 is producing panels for smartphones supplied at home and abroad.

The industry said LG showed that it was ready to stop E2 production. Because two of the three production lines stopped the crop movement, the remaining one had no other products except the Apple watch panel.

The LG display is also considering the transfer of part of the E2 equipment to the E5 plant. The ltpo tft device used for the first time in apple's watch is also scheduled to be transferred to e5 to continuously correspond to the customer's needs. E5 is a factory for producing an OLED panel for on-board and smart phones.

LG display is faced with the problem of how to improve the efficiency of small and medium-sized OLED. The large size OLED business began to generate revenue last year and is expected to turn losses into profits this year.

And the small and medium-sized OLED business has a large loss every year. Although smart phone and smartwatch panels are being supplied to domestic and foreign manufacturers, while sales continue to grow, operating profits continue to lose, with losses of 100 billion won when less and 4000 to 500 billion won at most times.

Industry stakeholders said that "LG display is facing a difficult situation, and even that LG shows that it needs to give up the small and medium-sized OLED business and focus on large-size OLED." E5 has achieved a certain degree of production stabilization, E6 factory has ensured the number of customers in North America, has laid a certain foundation for growth. Now, to re-examine the operation strategy of inefficient production line and improve the results of the main factory is a task that has to be faced at present.

"the E2 plant is indeed considering several options and operational strategies, but no specific decisions have yet been made on the schedule and direction," LG said.

Related news
The size of the OLED screen must be eaten by Samsung? I don't know if LGD will panic.
Costing 29 billion: LGD OLED panel factory next month mass production will ease the conflict between Japan and South Korea
Samsung plans to eliminate old LCD technology and turn to OLED screen
LGD or stop the 4.5 generation flexible OLED plant in the year to reduce the loss of flexible business
Why is the OLED screen all over the mobile phone and the display almost invisible?
Hot news this week
Wechat has not done this function for N years! Use this app to make up for the defects of wechat
Gree's response to "being disqualified from winning the bid": a mistake made by the bidder in sorting out the materials
IPhone 12: it's more like throwing away the charger
Apple wants to know: what do you do with the charging head of the old iPhone?
Luo Yonghao comments on ideal one: Tesla Model 3 is not a car of a level at all
A 400-brand evacuation Facebook： the internet giant strangled?
How long can "Laoganma" carry on after winning Tencent?
ASUS main board leads Rog day fans Carnival highlights
The dotcom bubble? U.S. technology stocks surpassed their 2000 highs relative to the S & P 500
Tesla's warranty service suddenly shrinks: touch screen and media control unit halved to two years
The most popular news this week
Rest assured: Apple confirms arm Mac will still support thunderbolt interface
89 mobile phone applications banned by Indian Army
Tech stocks are gaining ground: former Microsoft CEO、 Google co-founders have seen their fortunes soa
IPhone 12 price exposure: will the price of iPhone 12 increase by $50 without headset and charger?
Google is pouring more information from the knowledge map into image search
NVIDIA market capitalization surpassed Intel： for the first time as North America's largest chipmake
Facebook removed accounts associated with Republican agent Roger stone
Google says the official version of Android 11 is due to be released on September 8
LG display may postpone pozhou 10.5 generation OLED production line indefinitely
Just two years after the cell phone was used, it crashed? Is there anything fishy behind this