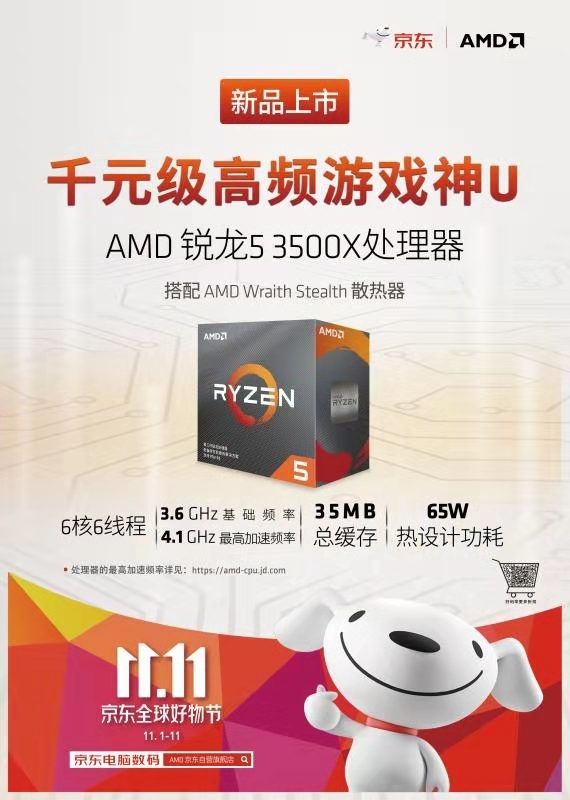 In terms of specifications, Ruilong 53500 X/3500 is6 Core 6 Threads,The three generation DragonMultithreading is not supported for the first timeIt has a reference frequency of 3.6 GHz and a maximum acceleration frequency of 4.1 GHz. It supports DDR4-3200 memory and 24 PCIe 4.0 buses. It has a thermal design power consumption of 65W and a ghost Stealth original radiator.

Considering that the performance of Ruilong's game depends heavily on cache, Ruilong 53500 will suffer some losses. 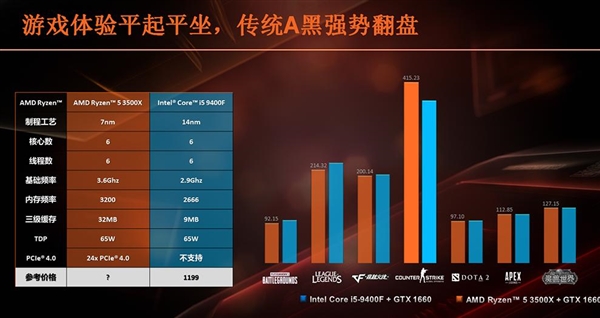 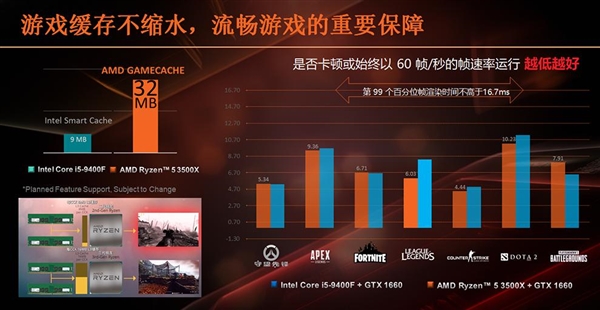 Although it has not yet been officially put on the shelves for sale and evaluation of lifting the ban, many people at home and abroad have already obtained two new U, and released some open boxes, run points. 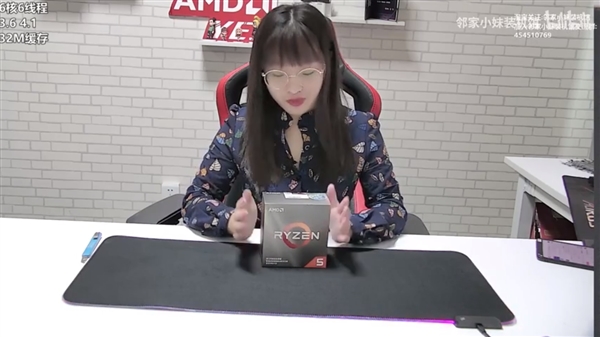 The results of single-threaded and multi-threaded tests of Ruilong 53500X CPU-Z were 6% and 8% higher than those of i5-9400F respectively, while the total score of Master Lu was 5%. 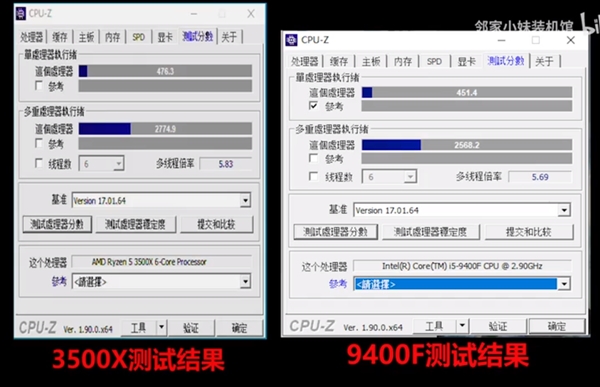 For a 1000 yuan U, this performance is quite excellent.

The theoretical performance of RYLONG 53500 is not weak because of the constant frequency. CPU-Z test database has appeared several running points, the highest even exceeding RYLONG 53500X (fluctuation is a little big), compared with i5-9400F, single-threaded and multi-threaded are leading by up to 10%. 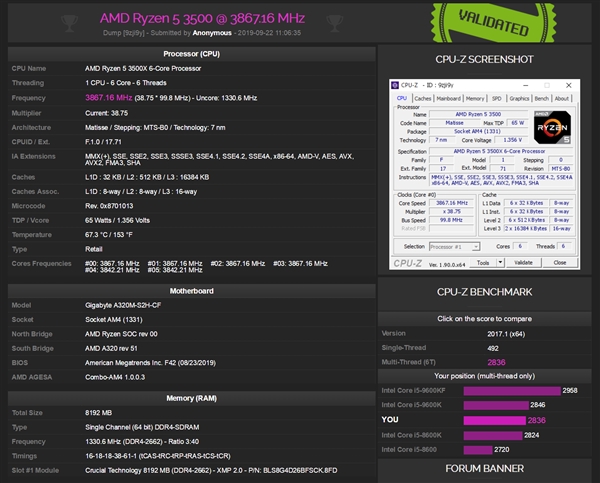