This will be the first product in the RX 5000 series to use GDDR5 memory, but more detailed specifications are not available, especially whether their core is still based on RDNA architecture, or whether the old Polaris Polaris architecture wears a new vest.

But from the point of view of product positioning and the current situation, RX 5300 is very likely to be OEM-specific, not necessarily to the retail market, so the possibility of Majiaka is greater.

HP will ship these two hosts in early October, and the release of RX 5300 and B550 is not far away. 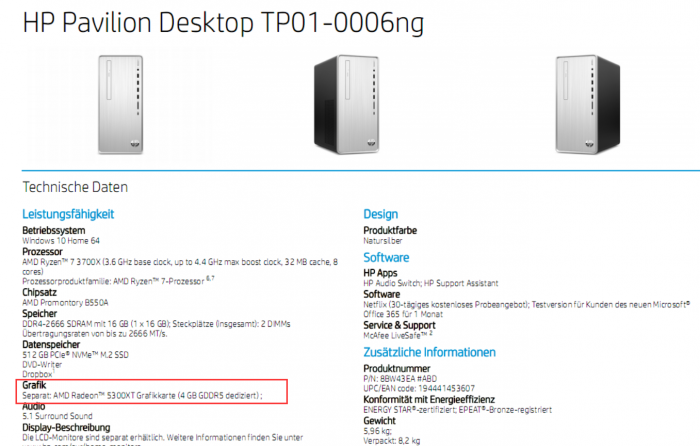 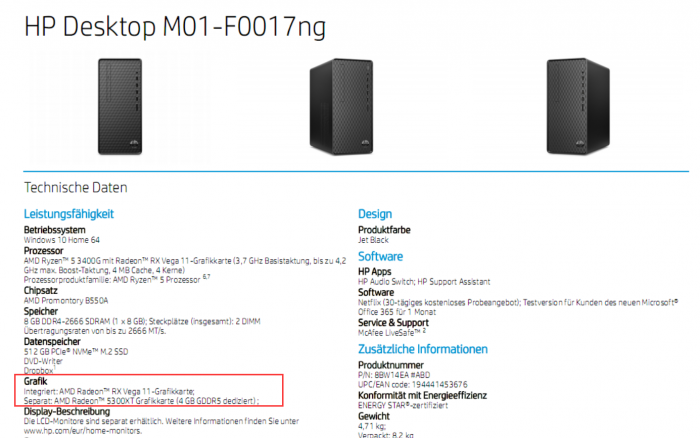