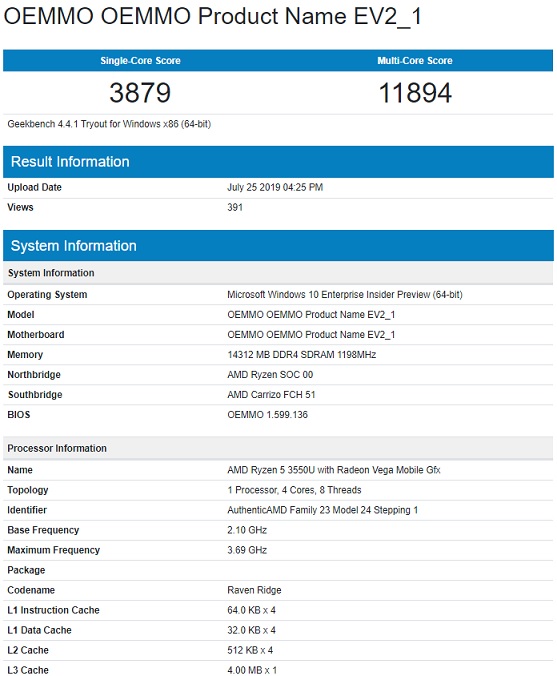 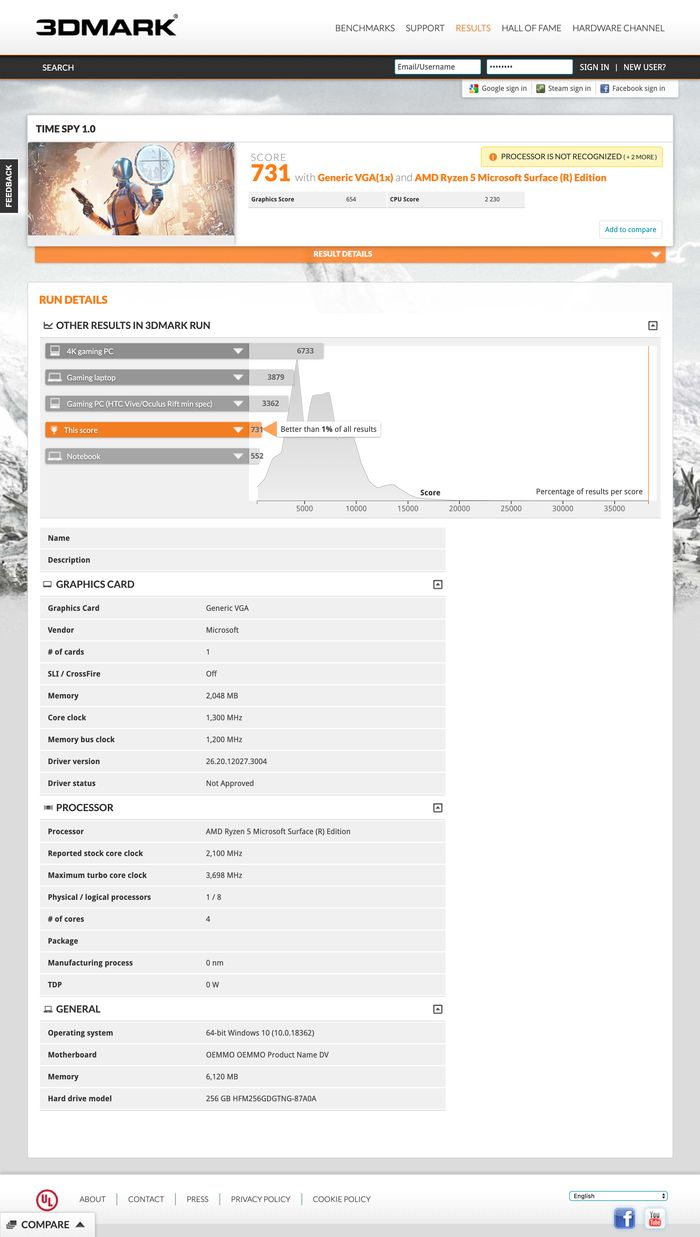 Microsoft also plans to launch Surface Laptop 3 with six-core AMD CPU and 12 GB memory, based on CPU andSSDThere will also be two subdivisions, one with a weaker six-core CPU and a price of $1399, and the other with a better six-core CPU and SSD, priced at $1599.

According to rumors exposed yesterday, the specifications of the 15-inch Surface Laptop 3 are as follows