180.6% screen! MIX Alpha Release: All over the screen, the first 100 million pixel camera

Today, Xiaomi brings MIX Alpha, to represent the shape of the mobile screen in the future.

It is reported that,Xiaomi MIX Alpha uses a complete screen around the fuselage, with a screen share of up to 180.6 percent, and is the first flagship phone to carry a 100-pixel camera.108MP ultra-HD lens 20MP wide-angle lens (1.5cm ultra-micro) 12MP portrait camera.

For the screen of millet MIX Alpha, Lei Jun said,This is not a folding screen, not a double-sided screen, is not a waterfall screen, but more representative of the future direction of the screen shape.

From the design point of view,In addition to being retained in the back of the camera in part of the area, Xiaomi MIX Alpha

In addition, Lei Jun also showed off Xiaomi MIX Alpha's real machine at the scene, proving that it was not PPT..

In terms of function, the side screen of the mobile phone can display all the status information and notification reminders, flip the mobile phone screen automatically switch (front and rear camera unified), the back of the phone is the light application center.

At present, Xiaomi MIX Alpha is in small mass production, expected to go public in December. 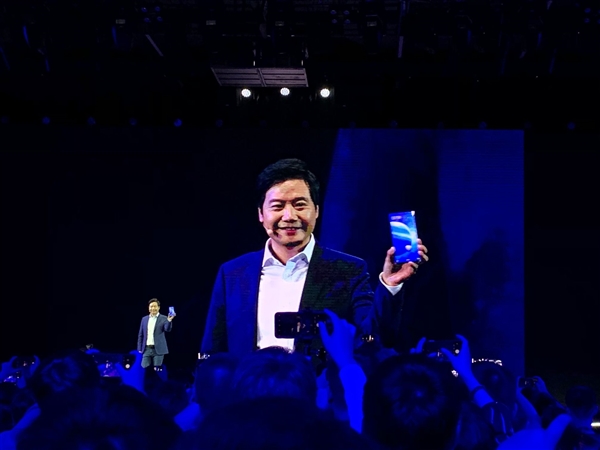