WeWork,eBay,Juul 's CEO leaves one after another within 24 hours 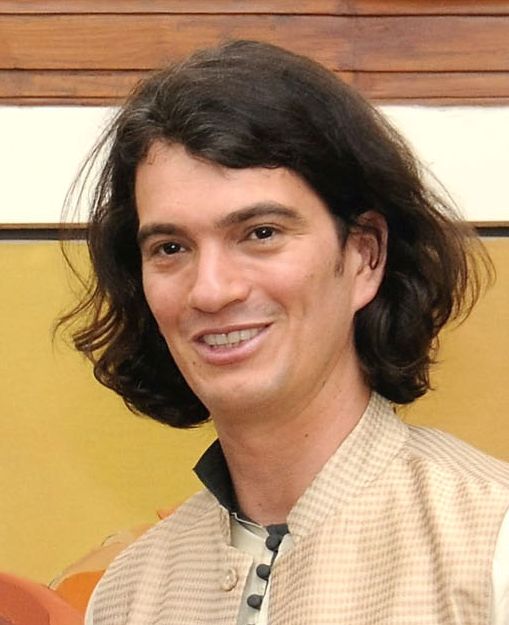 Juul, the controversial e-cigarette company, said on Wednesday that its chief executive, Kevin Burns (Kevin Burns), would resign and be replaced by K.C. Crosthwaite, a former Ochia executive. Hours later, eBay announced that its president and chief executive, Devon Winnig, would leave and the company was pushing ahead with a potential asset sale.

Volkswagen, Nissan and ComScore also lost their CEOs this month.

According to Challenger, Gray, a business and executive training company

Experts say companies have turned to more accountability because of concerns about slowing economic growth.

"CEOs are now less constrained." Jeffrey Sonnenfeld, senior vice president of Yale School of Management, said. "When bluff and exaggeration are not in line with reality, the board of directors will face pressure to hold the CEO accountable."

2008 was the second highest CEO turnover rate, with 992 executives leaving in August of that year. 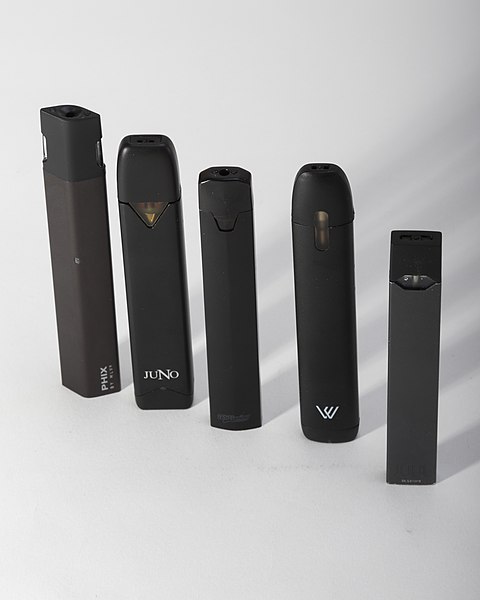 So what happened? Causing a wave of CEO turnover?

Uncertainty about international trade and slowing global growth have led chief executives of large U.S. companies to downgrade their outlook for the U.S. economy, according to a survey last week.

The most important trend leading to the departure of CEO is a change in the overall tolerance of the company's board, Solanfield said.

During the year, many unicorns went public successively, but without clear ways of making profits for companies like Uber and Lyft, investors began to worry about whether it was really a good idea to bet on the growth companies that led the bull market in the past 10 years, especially in the face of the recession.

In addition, there are fears that chief executives have distorted value measures.

"Chief executives who are beginning to believe in their own mythology have to take responsibility," Sonnenfield said.

At the same time, there is another factor at work, and that is that CEO is getting older.

During the baby boom, from 1952 to 1956, a generation of people born had reached the age of over 60, which would lead to the withdrawal of a large number of workers.

"A generation is changing," Solanfield said. "as a result, the number of baby boomers retiring has reached an absolute peak, which is a huge impact."

But not every CEO follows the same criteria.

Solanfield said CEO, such as Tesla's Elon Musk (Elon Musk) and even Mark Zuckerberg (Mark Zuckerberg), founder of Facebook, seems to board members and shareholders that whatever they do seems to be absolutely right, which runs counter to the trend of accountability.

"Elon Musk is a typical representative of the outstanding creators whose boards are still not bound." Said Sonnenfield.

Related news
WeWork,eBay,Juul 's CEO leaves one after another within 24 hours
The CEO of eBay resigned after four years in office because he disagreed with the new board
NYSE parent company has given up negotiation with eBay
EBay officially completed the $4.05 billion sale of StubHub ticket platform
Hot news this week
"Sheep a sheep" fire, is expected to attract hundreds of millions of financing? But it doesn't have a license...
The first "zero carbon factory" in the ICT industry, Lenovo (Tianjin) Smart Innovation Service Industrial Park is officially put into production
Baidu Ping Xiaoli: The repurchase rate of users on Baidu App reached 60%, and the daily inquiries exceeded 4 million
Billions of euros in investment, Intel Italy chip factory will be located in the Veneto region, sources said
"Sheep a sheep" the whole network burst fire! The founder was the Alma mater system of exhibition card publicity
Huawei Mate50 is on sale: Kunlun glass version is difficult to find, the maximum price increase of the Porsche series
Tencent Music back to Hong Kong behind: online music "internal volume" intensification, short video will become a new growth rate
Intel failed to deliver on its promise: Summer is over and there's still no high-end, flashy desktop graphics cards
Xiaomi Civi 2 Stable Snapdragon 7:23 87mm2 Large-area VC liquid cooling, heat dissipation increased by 200%
"Look at the weather why do I need to renew membership"? Inkblot Weather membership service is a hot topic
The most popular news this week
Huawei Smart Screen portable version released: 10.4-inch 2K screen, 10995mAh battery
The world's first 6GHz frequency Intel high-profile announcement: the lead is indisputable
Do you have the opportunity to take noise -canceling ear to damage the hearing? Experts from the Three Hospital said that
Jump ticket 2 years "pigeon king"! Avx-512 is publicly supported for the first time in the Intel 60 core
I can't afford to live without Musk's help
Mobile phone fast charge new volume king Xiaomi three new machine into the network: the highest 210W?
Secretary -General of the Federation of Federation: Foreign artificial artificial Chinese online red cars have great advantages in China
Do you want to travel to space? Aerospace expert: China already has technical conditions
The strong response to the iPhone 14 Pro Max could widen the gap between the iP15 Pro series
Intel's Arc A7 flagship graphics card debuts in private: Just these two