With regard to the Zen 3 architecture, it can be said that there is little knowledge at the moment, but there is a lot of exposure from foreign media.Zen 3 is expected to support four-threading technology!

It's just that I don't know if AMD will use the technology in consumer sharp dragons. 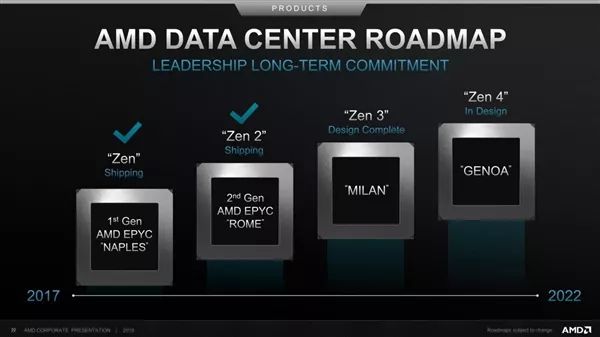 Of course, AMD wasn't the first to do that,IBM Power processors have supported four or even eight threads for many years, which is one of the core reasons why IBM Power is so powerful.

Perhaps AMD was inspired by IBM?

Another interesting thing is that,On the contrary, Intel is weakening multi-thread technology.For example, nine generations of Core processor desktop version, with the exception of i9 and Core, i7/i5/i3/ Caiyang does not support multithreading, and Intel has never said why it should be done with the exception of product line division. 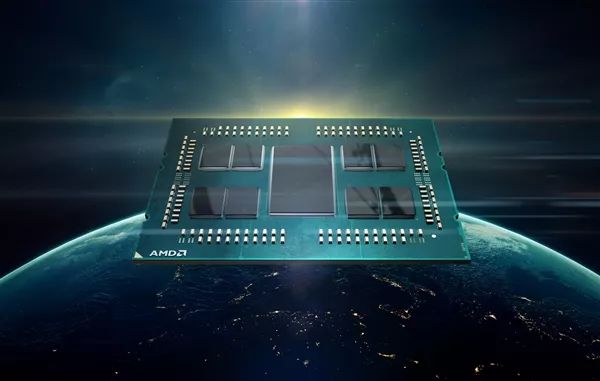 There's a spring breeze on this side of AMD,

At the global technology conference GTC, Globalfoundries (Cell Core (GF) announced the launch of the 12LP process, an improved version of the 12nm LP process, with a 20% performance increase and a 40% reduction in power consumption.

GF, which was separated from AMD, suddenly abandoned 7nm and the following processes in August last year, focusing on 14/12nm and special processes, for which AMD also had to transfer the 7nm order completely to TSMC. On the other hand, the 14/12nm process will still be delivered to AMD, and the IO core of the current 7nm Ruilong and Xiaolong processors is GF.

One of the main characteristics of this process is that the voltage of SARM unit is as low as 0.5V, which supports the high speed and low power data transmission between processors and memory, which is an important requirement in computing and AI applications.

At the same time, GF also synchronously launched a design reference suite for AI applications and programs / technologies to jointly develop (DTCO) services, both of which can improve the design of AI circuits as a whole and achieve low power consumption and low cost development.

GF indicates that 12LP process can make full use of the physical IP and POP IP core of ARM in AI application, and these two IP schemes are also suitable for the original 12nm process.

For 12LP processes, GF officials say their 12LP solutions can provide customers with the performance and power benefits they want from the 7nm process, but the cost of NRE is only half that of the 7nm process, which can save a lot. In addition, the 12nm process is mature enough and the customer flow speed will be very fast, which will help to meet the growing AI market demand quickly.

According to GF, the PDK of the 12LP process is now available and is working with a number of customers, expected to mass production at the Fab 8 plant in New York in the second half of 2020. 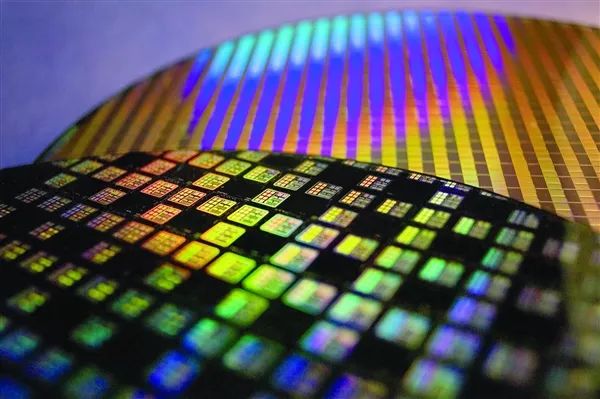 According to the previously exposed roadmap, Intel will launch a second-generation 10nm process Tiger Lake processor next year after the launch of 10nm's Ice Lake processor this year, although it will still be used in the mobile market initially and will not be used in desktop processors until 2021.

For the Tiger Lake processor, it is known that it will use the second generation CPU microkernel Willow Cove, GPU changes are the largest, Gen12 core display will be upgraded to Xe architecture, said to be the largest change in Intel GPU architecture in 13 years, performance is four times the current core display. 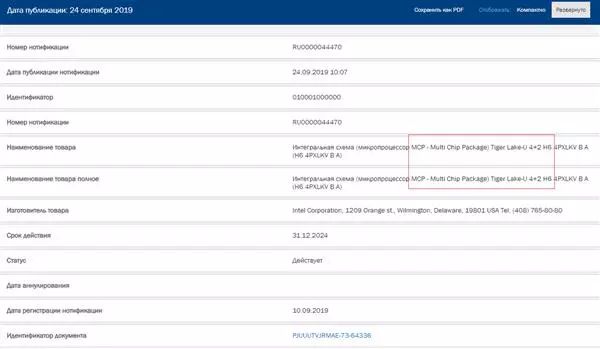 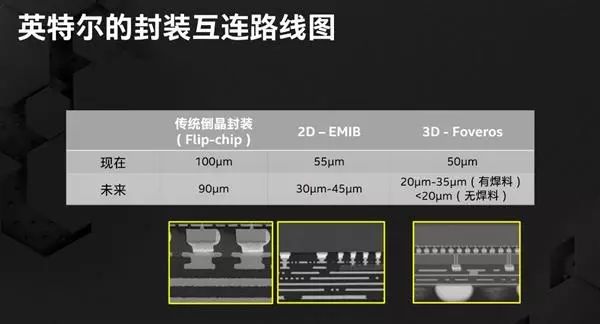 Considering that the Tiger Lake processor is a point in time for 2020 to 2021, the MCP encapsulation here should not be the traditional way to use EMIB or Foveros encapsulation anyway.

If that's true, it means that a previous guess has come true. It was rumored recently that Intel continued to use the 14-nm process on the Rocket Lake processor in 2021 with the aim of separating CPU and GPU units. The CPU part is the high-performance core of the 14-nm process, and the GPU can choose 14-nm Ge. The combination of N9 nuclear display or 10nm Xe nuclear display is much more flexible.

Related news
AMD: 7nm Zen 3 processor does not have DDR5 memory and continues to be compatible with existing platforms
AMD Zen 3 Architecture Design Completed: One Drag Four!
Amd Zen 4, Zen 5 architecture advancing synchronously: a new platform in 2022
Hot news this week
has submitted a submission to the US side! Can TSMC and Qualcomm resume supply to Huawei?
Alipay holds a university for small shops: all roadside shops and husband and wife shops can register for free.
Raise the price as much as you can! NVIDIA RTX 20 series production stopped
NVIDIA RTX 20 production line to enjoy price increases
Huawei: 5g hardware not affected by White House sanctions can be supplied to the UK in the next five years
"Reprisals" by the United States against France in the digital tax dispute, Expert: limited impact
Why do investors think meituan pinduoduo has a bright future this year
No one in Xiaomi's legal department? I can't bear it this time. I told the Tianji network of Xiaomi TV
IResearch released mobile Internet traffic report, Youku ascended the growth list again
Linux Foundation recognizes that open source technology is not subject to U.S. export controls
The most popular news this week
Musk drying Tesla Berlin super factory netizen: good house layout, when to hand in
Google Tsunami of Open Source Vulnerability Scanning System
Last year, 20000 companies closed down, and 20000 more this year: how many game companies are left?
Dell is considering divestiture of VMware as early as September next year
Microsoft introduces WPF support for windows 10 on arm: defending Apple ahead of time
Microsoft brings improved search experience to windows 10 1809 and later
Samsung Galaxy note 20 ultra has been exposed by Indonesia Telecom certification authority
Xiaomi released 1080p version TV stick: U-disk box, price about 318 yuan
More accurate: Google Maps uses real-time view AR technology to calibrate the user's current position
American game player survey: 40% of women and the majority of adults