First Week Report of the Opening of the iPhone 11 Series: Increased Fever and Serious Night Pats

When the first batch of user experience reviews were fresh out, users said that the iPhone 11 was very hot, especially when activated and when conducting data. 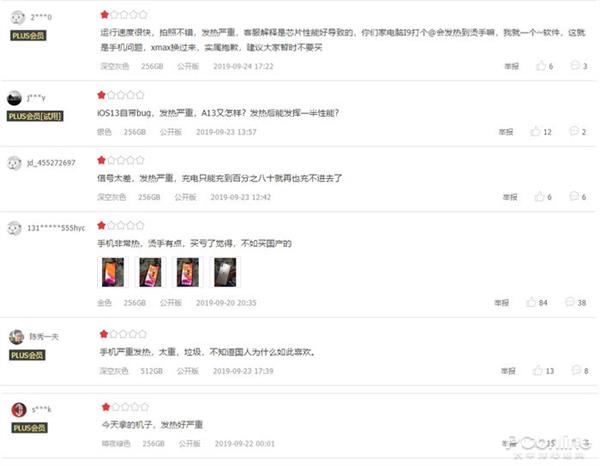 Another obvious hot spot is related to the camera. Using the ultra-wide angle preview mode of the viewing box in the iPhone 11 Pro, multiple cameras work at the same time to increase the CPU load, resulting in severe fever.

At present, the iPhone 11 series uses the first official version of iOS 13, and the related system optimization is still being adapted, and it is estimated that several versions will have to be updated before it can be improved.

The signal is still poor.

Some iPhone 11 series users say the new iPhone signal is still poor, although the signal experience is optimized compared with last year's iPhone.

But because of its essence, it is still adopted.Intel Baseband chips, in some scenarios, still have no signal.

To become stronger performance, better shooting experience, the same is that the new iPhone is still Intel baseband.

Apple said the new, iPhone Pro line was about 20 per cent faster than last year's model. 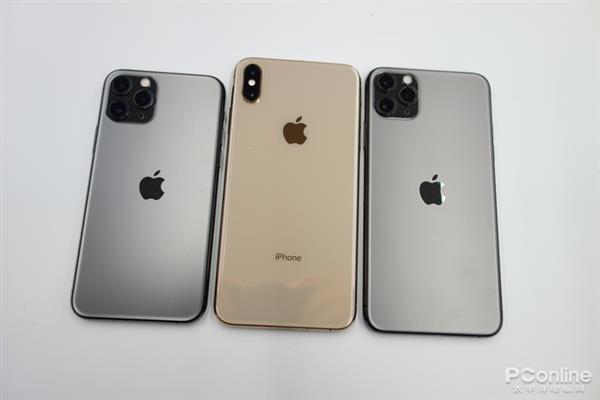 Earlier, Apple announced that it would spend $1 billion to acquire Intel Intelligence.cellphoneIntel launched the smartphone modem business because of the majority of its ownership in the modem business.

As the last Intel baseband series of iPhone, signal problem is one of the important factors that affect our purchase. If you still care about Intel Baseband, you may have to wait until next year's new iPhone.

Nightscape shooting has made remarkable progress. 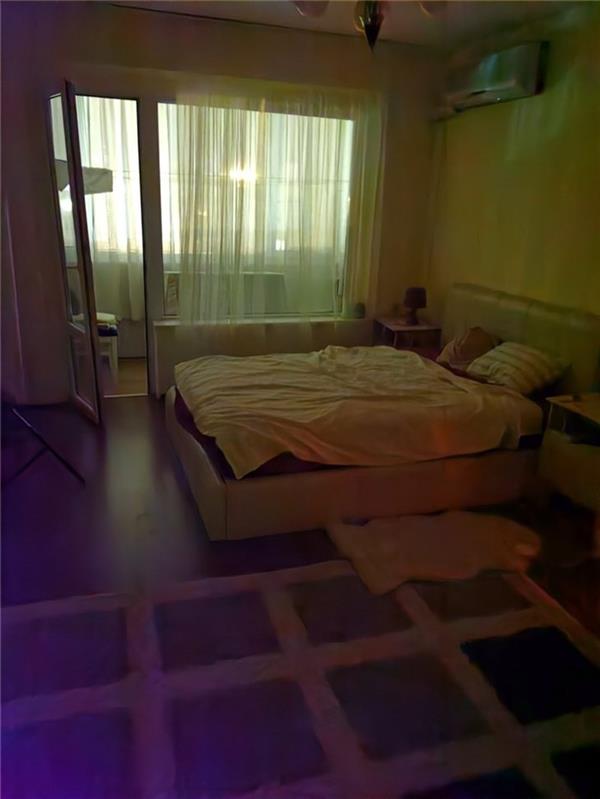 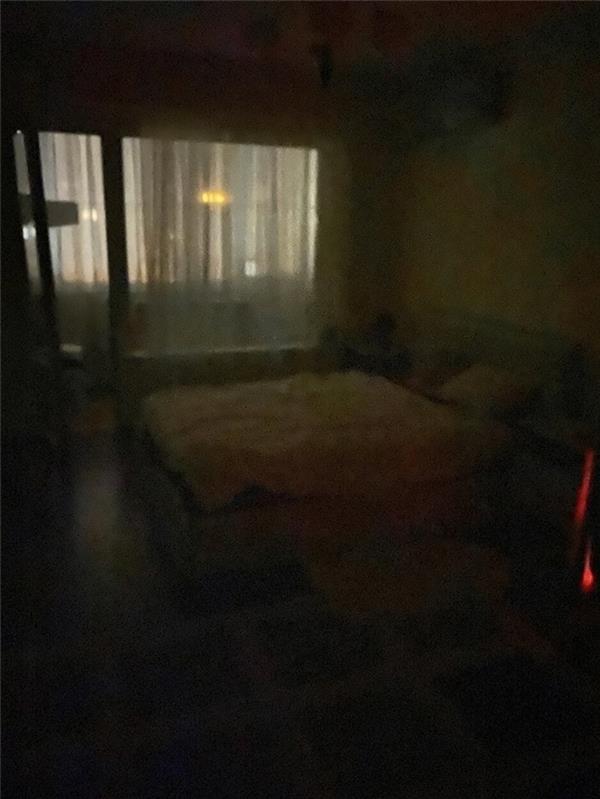 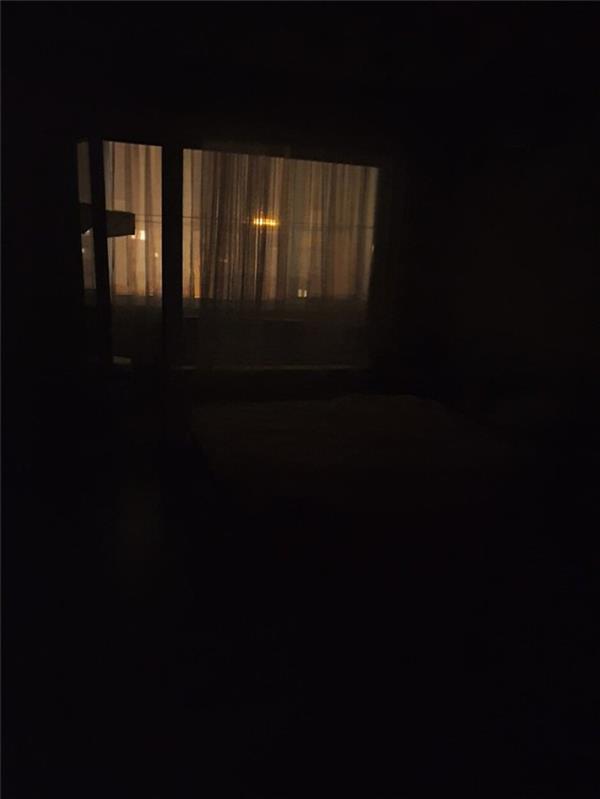 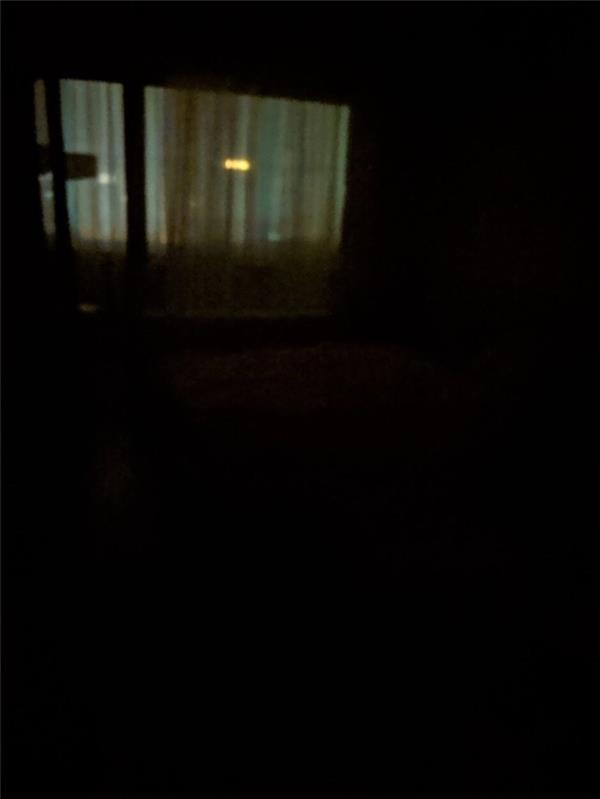 In the actual sample performance, in addition to mate 30 pro, only iPhone 11 pro in the other three models can take pictures of indoor bed and other signs, while the others are dark.

It is important to note that the Galaxy Note 10 of iPhone 11 Pro,Pixel 3 tested uses night view mode, while Huawei Mate 30 Pro is just normal photo mode. 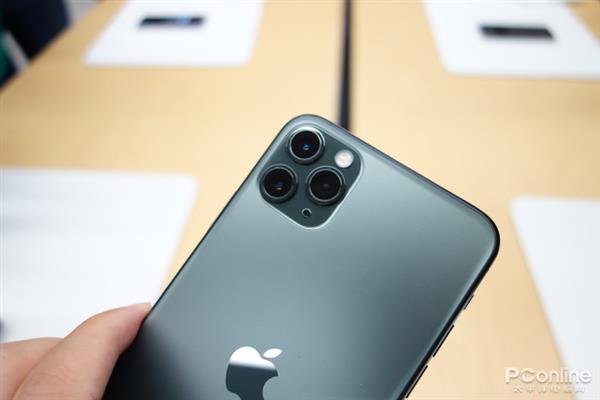 From the above horizontal comparison, although Huawei Mate 30 Pro does not have the night scene mode, but its strong lighting night scene photography ability is still the best, but the new iPhone 11 Pro in this upgrade, from the bottom to the second, can get the best progress award.

The iPhone 11 Pro Max screen is rated A

DisplayMate reports that the iPhone 11 Pro Max, a 2688*1242 resolution screen, has an absolute color accuracy of 0.9 JNCD, a screen reflectivity of 4.5%, and a peak HDR brightness of 1,090 nits, with an ultra-high dynamic range. 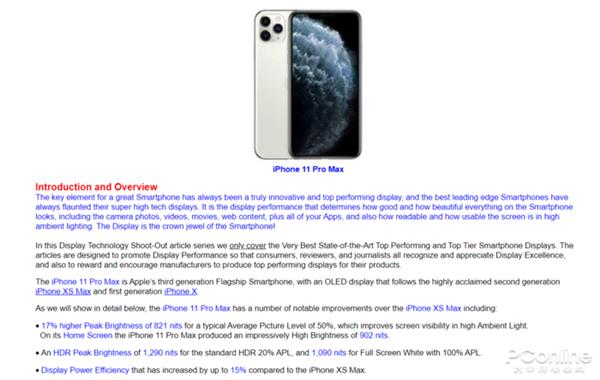 Since the beginning of the use of the iPhone X from SamsungAfter the screen, DisplayMate screen test scores become Apple and Samsung's "duet", two people alternately brush the list.

Screen, as the longest contact part of the user every day, should have excellent quality, I hope every manufacturer can realize this.

Within 24 hours of the launch of the iPhone 11 series on Sept. 20, 98 percent of new product orders have been put out and logistics has been used to deliver new iPhone to users, according to data released by an ecommerce platform.

Overall, the iPhone 11 series is more popular and sells more than the iPhone XS series.

The iPhone 11 Series is more wrestling resistant than before

Is iPhone 11 resistant to falls? IPhone 11 and 11 Pro were tested by foreign media at the heights of 1 m, 2 m high, 2.5 m and 3.4 m, respectively, and the manipulator test was also used to ensure fairness. 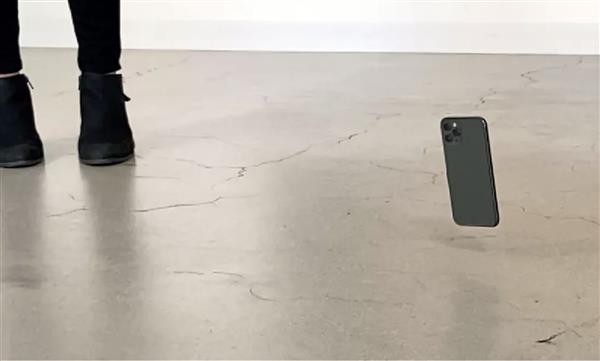 The results showed that the surfaces of the iPhone 11 and 11 Pro were not damaged significantly at the height of 1 meter.

In the 2-meter test, the screen scraping appeared on the front of the iPhone 11 Pro. Fortunately, the glass was not broken and the screen was displayed normally.

At the height of 2.5 meters, the glass still did not break up, showing excellent performance. But the stainless steel frame and lens parts of the iPhone 11 had some knock marks. 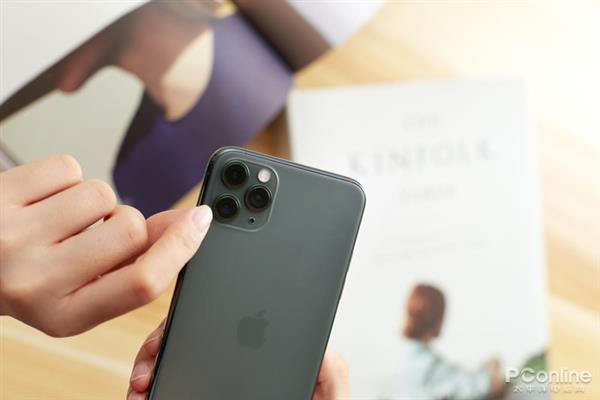 According to the latest report by Piper Jaffray, a foreign investigative agency, the iPhone 11 series does not support 5G networks, which is the biggest reason why users are reluctant to buy new phones. 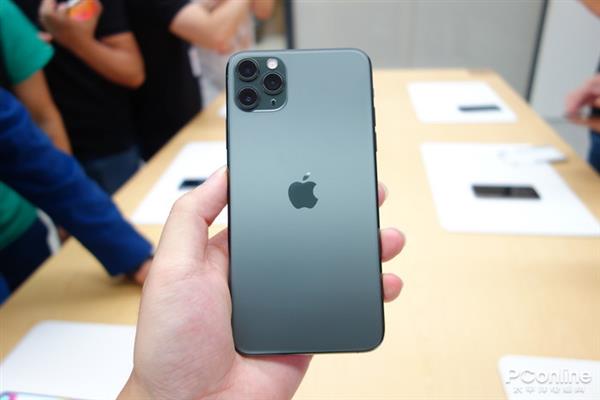 The price of this year's iPhone 11 series is 10% to 15% lower than in previous years, which is more favorable.

However, consumers are disappointed that the new iPhone does not support 5G network, and the coverage of 5G network in the United States is still very low. Analysts say it is not necessary for consumers to buy 5G mobile phones after spending more money.

Now rivals Samsung and Huawei have launched 5G mobile phones one after another. Huawei's latest Mate 30 series also carries a 5G baseband integrated version of Kirin 990 chip. Under the strong pressure of rivals, if Apple's 5G mobile phones next year are also badly signaled and unstable, it will be really cool.

The iPhone 11 series has been on the microblog hot search list several times since its launch only a week ago. Fruit powder's evaluation of the experience of the iPhone 11 series tends to be negative, among which "hot problem" and "bad signal" are the most obvious.

Related news
The first batch of iPhone 11 models and AW Series 5 began to reach New Zealand consumers one after another.
Apple 2020 new product outlook: 5g iPhone / iPad / Apple watch series 6, etc
Hot news this week
has submitted a submission to the US side! Can TSMC and Qualcomm resume supply to Huawei?
Alipay holds a university for small shops: all roadside shops and husband and wife shops can register for free.
Raise the price as much as you can! NVIDIA RTX 20 series production stopped
NVIDIA RTX 20 production line to enjoy price increases
Huawei: 5g hardware not affected by White House sanctions can be supplied to the UK in the next five years
"Reprisals" by the United States against France in the digital tax dispute, Expert: limited impact
Why do investors think meituan pinduoduo has a bright future this year
No one in Xiaomi's legal department? I can't bear it this time. I told the Tianji network of Xiaomi TV
IResearch released mobile Internet traffic report, Youku ascended the growth list again
Linux Foundation recognizes that open source technology is not subject to U.S. export controls
The most popular news this week
How popular is "China core"? Half of the chipset is here today
If Alibaba wants to cancel the weekly newspaper system, will its strong corporate culture become more flexible?
Nintendo launched a Lego version of NES on the 37th anniversary of the red and white machine
Microsoft plans to introduce WPF support for Windows 10on ARM in 2021
Alibaba cloud's latest valuation has reached 93 billion US dollars: the Asia Pacific market share is the sum of Amazon and Microsoft
Microsatellite has been exposed trying to bribe YouTube technology bloggers to eliminate negative reviews of gamebooks
Amd zen3 single thread performance exposure: 20% higher than zen2
Microsoft confirms: Windows 10 may update input method problems
Samsung Note20Ultra Render Exposure: Super Narrow Borders of Double Curve Screen Face Real Line
Musk drying Tesla Berlin super factory netizen: good house layout, when to hand in