Following the disassembly of the 11-series of the iPhone, iFixit recently launched Apple Watch Series 5. 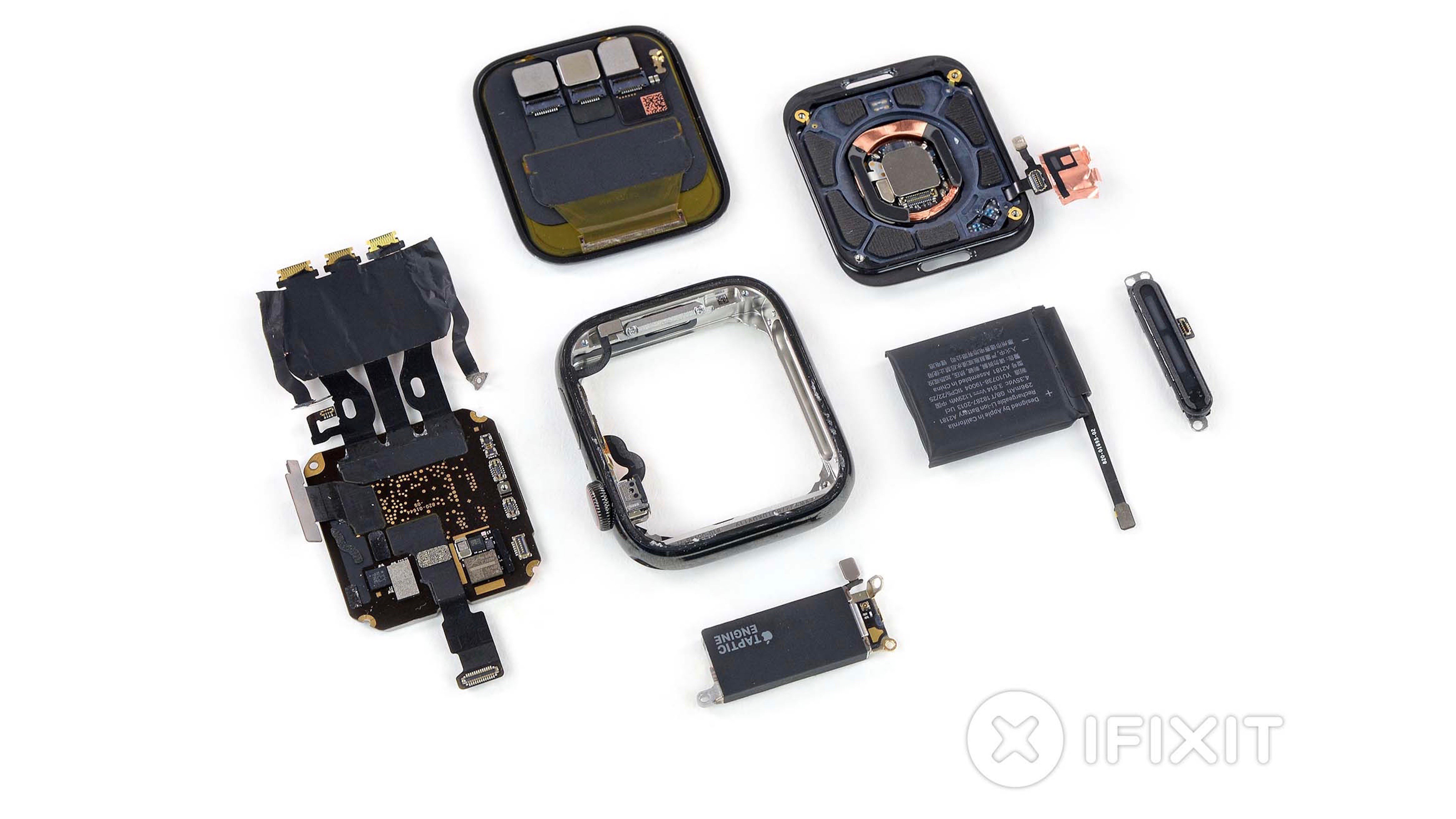 Similar to the dismantling of the iPhone 11 series, iFixit needs to soften the adhesive between the screen and the shell through a heating bag before dismantling the Apple Watch Series 5, and then use a precision knife to separate the screen from the shell. After disassembly, iFixit found that Apple Watch Series 5 (bottom right) had a slightly larger battery capacity of 1.4% than Series 4 (bottom left). It is difficult to guess that such a capacity increase will have a significant impact in actual use. In fact, according to Apple's official introduction, Apple Watch Series's five-day 18-hour performance is almost the same as Series 4's, plus the extra power consumption of all-weather retinal displays. 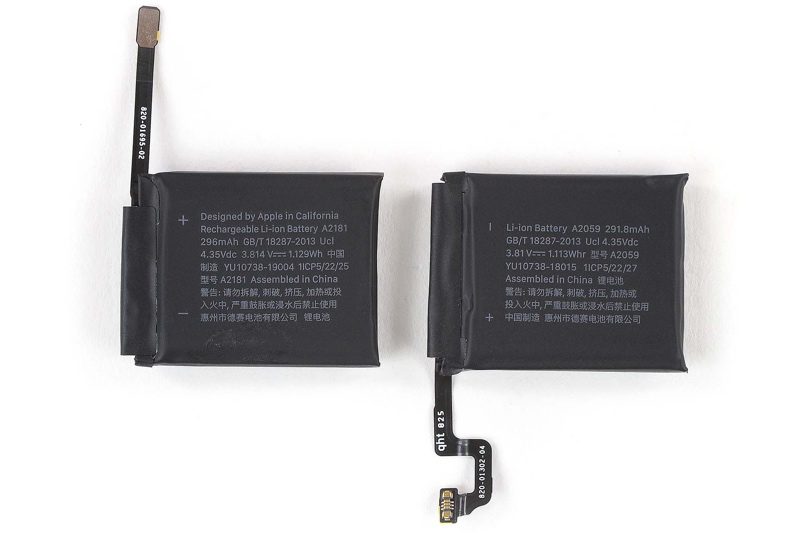 Apple mentioned in its fall press conference that Apple Watch Series 5's all-weather retinal display uses "LTPO technology", but iFixit said that from the results of the disassembly, it is not yet possible to find a real change in the internal structure of Series 5.

In addition to the slight change in battery capacity, iFixit also found a new embedded ambient light sensor under the OLED screen panel of Apple Watch Series 5, along with the compass, the main feature of this generation of Apple Watch, whose functional modules were also found in the demolition.

Ultimately, iFixit believes that the internal structure of Apple Watch Series 5 is very similar to that of the previous generation, but small changes in some components make it impossible for them to replace each other.