On Friday, September 27, local time, an improved version of Galaxy Fold landed in the U.S. market, offering black and silver colors for $1980, or about 14,000 yuan.

Macrumors, the foreign media, got a modified version of Galaxy Fold and started it. It is reported thatThe new version replaces a better screen saver and reinforced hinges to prevent dust and debris from affecting their durability or even damage.

In terms of design, Galaxy Fold can switch between 4.6-inch and 7.6-inch screen sizes, but because of the folding screen design, its size and weight are larger than ordinary mobile phones.

After verification,The screen creases of the new version of Galaxy Fold are not obvious, and the screens on both sides can be almost completely integrated.Of course, it took only a few hours, so it remains to be seen how durable it is. However, Samsung has prepared a $149 screen replacement plan.

Despite improvements, problems with the new version of Galaxy Fold have emerged. TechCrunch's Galaxy Fold screen, for example, is broken.

At present, rumors and patents indicate that,appleThe company is already exploringIPhoneBut so far, there is no specific evidence that Apple will release a folding screen iPhone. 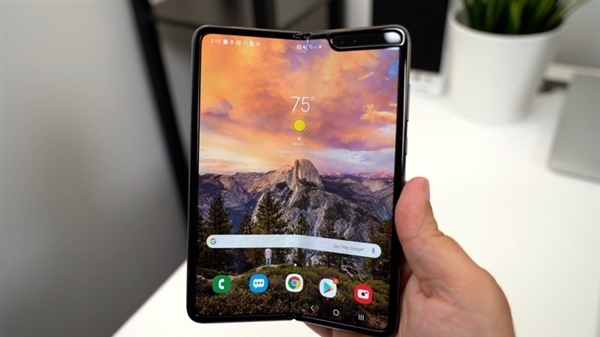 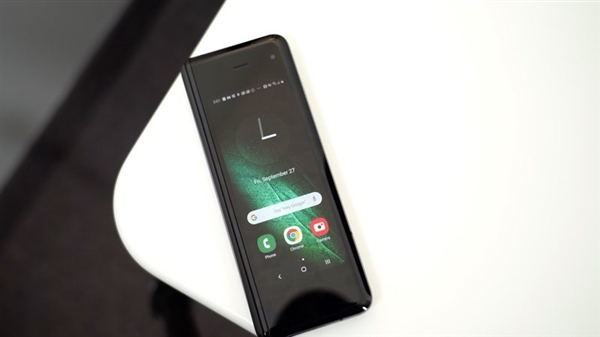 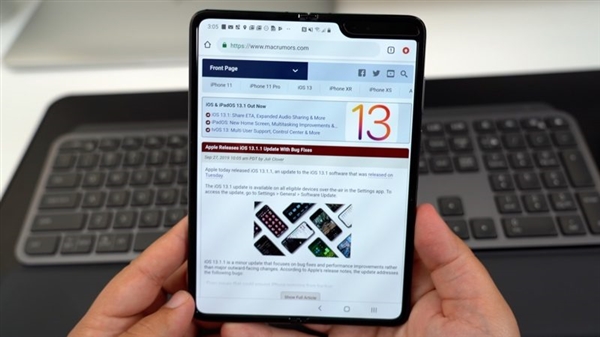 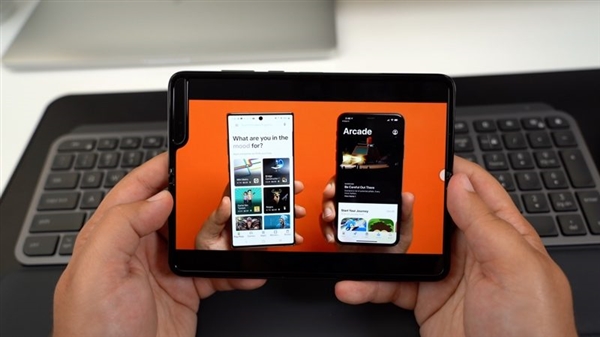 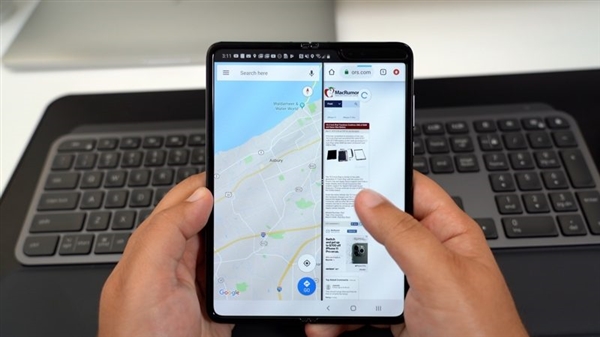 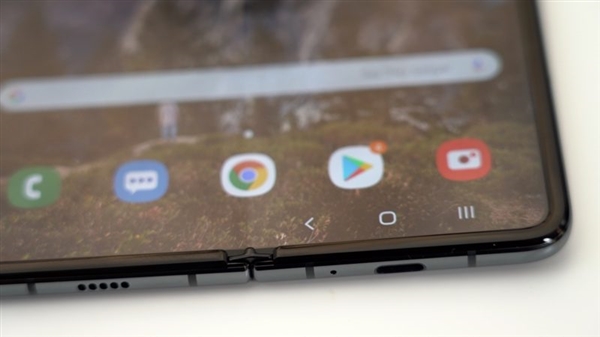 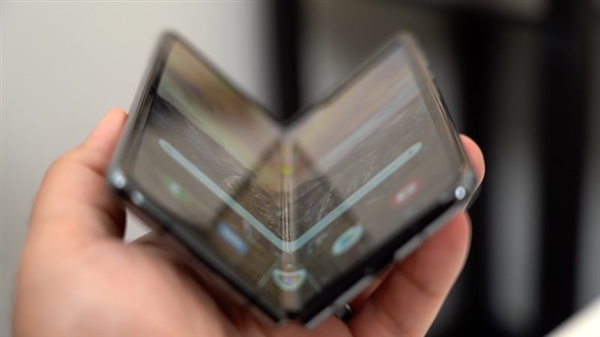 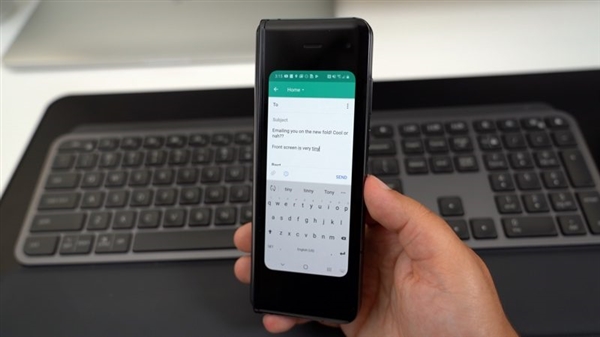 Related news
Samsung folding screen cell phone Galaxy Fold can be registered in advance on China's official website
Open for sale in September! Samsung claims that the foldable phone Galaxy Fold has been repaired
Samsung Galaxy Fold is about to be resold after it is rebuilt
Refurbishment! Samsung's new Galaxy Fold fold-screen mobile phone
IFixit dissolves Samsung Galaxy Fold: glue too much, it is not easy to repai
Samsung Galaxy Fold, the state-of-the-art edition, released on November 8: After a decade of exploration
The Samsung Galaxy Fold State line was sold on November 8,15999.
From huanzhugge to street overlord: the nostalgic artifact of the post-80s Samsung Galaxy fold alternative experience
What's worth buying at the Double Twelve year-end Festival? Recommend Samsung Galaxy fold screen
Samsung Galaxy fold 2 exposure: higher screen share, more extreme
Hot news this week
The first in the world! Intelligent screening system for visual impairment of infants and young children
World's first: Sun Yat-sen University has developed a mobile phone intelligent screening system for infants with visual impairment
Sources said Samsung Electronics is considering cutting chip production in the first quarter or a huge loss
The source code of the official website shows that the Microsoft Build 2023 developer Conference will be held on May 23-25.
The rendered picture of Meizu experience Center is exposed: there are cars and mobile phones to build 1000 stores.
At least 29000 facilities were affected, and WeiUnicom announced that there were serious loopholes in QTS and QuTS hero.
256G is not enough! Bloggers bought Xiaomi phone 512G has used up more than 300G: WeChat accounted for 70G
Regret that the medicine is gone! Apple closes downgrade channels for multiple versions such as iOS on 16-15-12.
Xiaomi tablet 6 key specifications steal run: high brush domestic screen Snapdragon 870 can also play!
Musk, the richest man in the world, also suffered a huge loss when he bought bitcoin by Tesla, who "cut leeks".
The most popular news this week
Microsoft's new version of Bing appears briefly: full access to ChatGPT
Bill Gates: the history of ChatGPT is as significant as "PC or the birth of the Internet"
The "iPhone 14" Letv mobile phone Y1 Pro+ sold for only 499 yuan becomes JD.com TOP3.
Man QQ Music lost 1.32 million in playing games in the studio: he was fooled by the anchor!
Intel China special edition Xinshen U suddenly went on sale: 1599 yuan cost-effective
The price of ZTE flagship endorsed by Wu Jing has been reduced! The overall screen impression is better than Apple Smart Island.
Meizu 20 Series supports UWB Ultra Wideband Technology through Radio approval
Huawei P60 series will debut in March: Snapdragon 8+ has a larger aperture than the iPhone 14 Pro Max
China suddenly announces new developments in 6G, and there is little hope that the United States will surpass 6G technology.
Dell said it was laying off 5 percent of its workforce, affecting about 6,650 jobs