Baidu e-staff Wang Lu quit his job and joined in VC. He was in charge of market public relations and led the smart city this year.

Today (Sept. 30), according to Late Post, Baidu e-staff, Vice President and the top head of the market public relations system, Wang Lu, will leave his post. Next, he will be the head of a US dollar fund in China.

Wang Lu himself and Baidu officials are responding to this.

As a member of Baidu's top management team, Wang Lu is still listed on the official website. 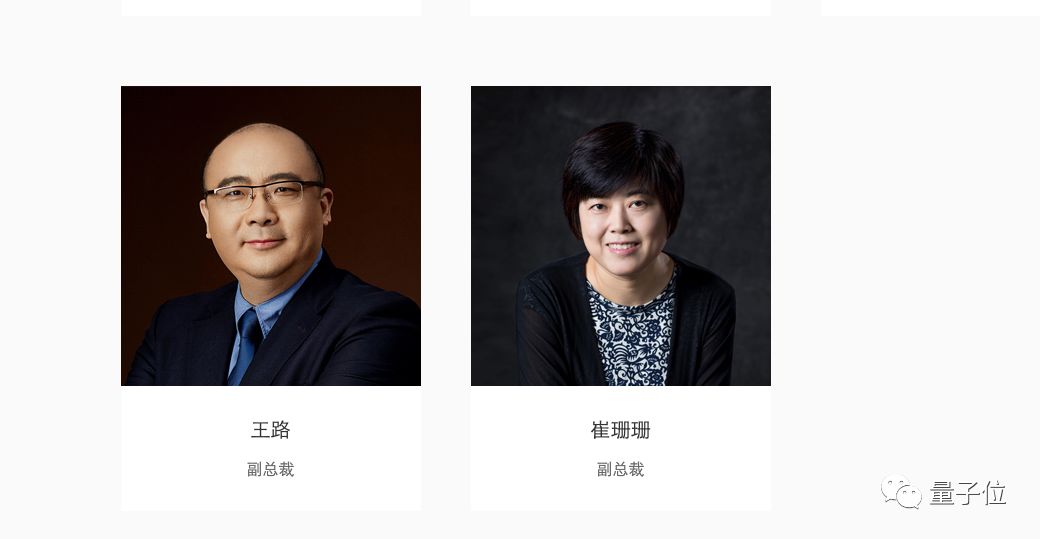 But the indisputable fact is that it was once famous in rivers and lakes.

Before the news of Wang Lu's departure was exposed, the core was built.

At that time, Baidu was experiencing an unprecedented public relations crisis. After Wang Lu joined the company, its role gradually emerged.

However, since 2018, Wang Lu's internal functions and responsibilities began to change. 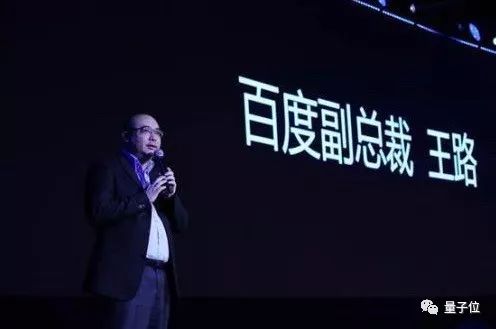 In terms of market public relations, Yuan Foyu, vice president of Netease, is in charge.

In addition, Wang Lu is also the representative of the successful transformation of senior media personnel.

Before joining Baidu, Wang Lu was the CEO of No. 1 e-commerce store of Wal-Mart.

And compared with Wang Lu, Xiong Yi is a young middle-level representative trained by Baidu.

Xiong Yan graduated from the Department of Information Management of Peking University in 2003 with a master's degree. He joined Baidu in 2007 and stayed 12 years later.

And all the way to the best newcomers, best managers and other internal honors, Baidu is the internal growth of a new generation of middle-level management representatives. 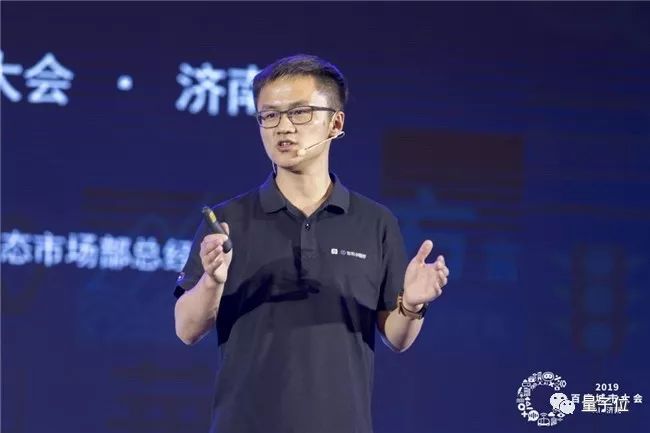 But Xiong Yun is best known to the outside world for building it with one hand.

From April 2016 to August 2018, Xiong Yun served as Baidu's director of public relations and boldly innovated at the worst of Baidu's image crisis in recent years.

In August 2018, because Baidu App and information flow business became the core business, Xiong Yan transferred his post to the market department of search company to be responsible for the market public relations of search company's product business.

It is worth mentioning that Xiong Yun is also an active speaker of Baidu Network. in many discussions on the Internet, Xiong Yun also plays the role of internal dispelling doubts.

However, with Xiong Yan's transfer and resignation, the role of internal and external communication has now been assumed by Yuan Foyu, Vice President of Marketing Public Relations.

In the latest internal All-Hands staff communication, the attendees were Cui Shanshan and Yuan Foyu.

However, it is not in the field of market public relations, but in the direction of CRM, which Baidu has recently launched.

Related news
Baidu e-staff Wang Lu quit his job and joined in VC. He was in charge of market public relations and led the smart city this year.
Armani, Alexander Wang into the Tmall, luxury goods under the outbreak ushered in online store boom
Hot news this week
Wechat has not done this function for N years! Use this app to make up for the defects of wechat
Microsoft official free data recovery tool windows file recovery experience
IPhone 12: it's more like throwing away the charger
Gree's response to "being disqualified from winning the bid": a mistake made by the bidder in sorting out the materials
Apple wants to know: what do you do with the charging head of the old iPhone?
Tencent magic change Yang surpasses video self mockery: I'm a simple and honest fake spicy sauce lost 16 million
Luo Yonghao comments on ideal one: Tesla Model 3 is not a car of a level at all
A 400-brand evacuation Facebook： the internet giant strangled?
How long can "Laoganma" carry on after winning Tencent?
The dotcom bubble? U.S. technology stocks surpassed their 2000 highs relative to the S & P 500
The most popular news this week
Huawei said pressure from the United States may delay the deployment of 5g in Brazil for several years
YES! picture glory, AMD china headquarters building across the sky :7 nm sharp dragon version MagicBook is coming?
12 core 24 thread 3899 yuan amd sharp dragon 9 39000xt
Developers open source a tool to turn Ubuntu into a rolling update
Yijia returns to the affordable mobile phone market! Nord announced: see you on July 21
Alibaba cloud IOT and tmall Genie jointly set up "Ali aiot innovation center"
IPhone 12 series case exposure: Design reproduction of apple 4
Galaxy A71 of Samsung 5G UW models will provide Verizon users with a millimeter wave experience
Nord announced: see you on July 21
More focus on the design of Internet of things