The U.S. government has begun testing immigrants for DNA and putting their information into crime databases to spark controversy.

It is disturbing, however, that not all families are related, such as adoption. On the other hand, DNA's storage database mainly contains information about people who have committed serious crimes. According to the New York Times, it is described on the FBI's website as "collecting tools related to violent crime." This is another step in the Trump administration's efforts to crack down on immigrants and make illegal immigrants a criminal offence-even if they re-seek asylum.

American citizens may also be forced to take DNA tests. This summer, border guards wrongly arrested an 18-year-old American citizen and detained him for more than a month. 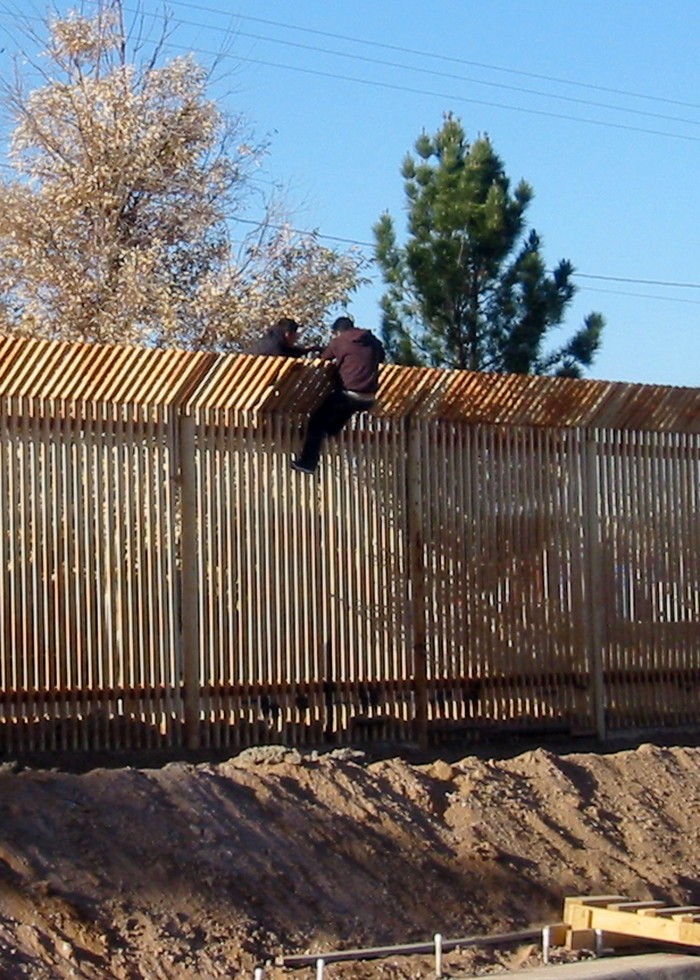 Vera Eidelman, an attorney for ACLU's Privacy and Technology Project, said in an e-mail statement: "Forced DNA collection raises serious privacy and civil liberties issues. First, it lacks justification, especially when the Department of Homeland Security has used less intrusive identification methods such as fingerprint identification." "Secondly, this large-scale collection also turns the purpose of DNA collection from a crime investigation to a population surveillance, which is contrary to our basic concepts of freedom and autonomy."

DNA testing helped when Trump launched his "zero tolerance" policy in 2018, which led to the separation of 2000 children from their parents at the border. Both 23andMe and MyHeritage said they would donate DNA test kits to help parents find missing children, which were voluntary but still at risk of privacy.

"What if the government uses the genetic information gathered to identify employment opportunities or to analyze our ability to have children or marry and other benefits, especially as technology advances, so that DNA can reveal more about us?" Eidelman said, "We should hope that these assumptions are unlikely, but given the long history of the government's wrongdoing of people based on their genetic makeup, that's not too much."