Google is considering acquiring Firework, a video-sharing application, to challenge the overseas version of tremble 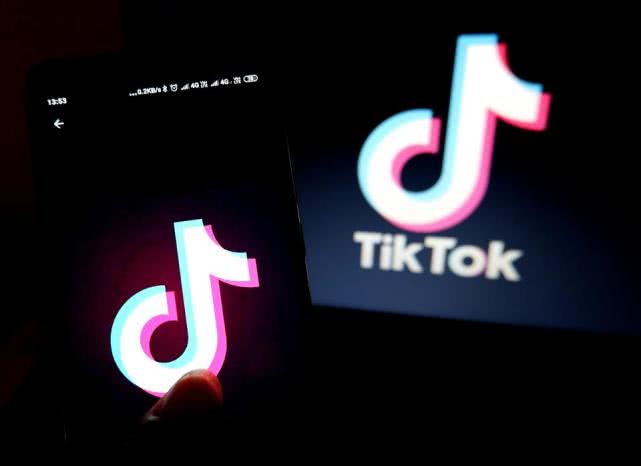 Tencent Technologies News, according to foreign media reports, Google is considering acquiring Firework, a video-sharing application, to compete with the overseas version of TikTok, a byte-bouncing short-video product.

Firework also allows users to create and share short films. Firework, headquartered in Redwood City, California, boasts that it is

A takeover of any company, including the company, may bring a premium. People familiar with the matter said Google and Firework had not yet discussed the issue of takeover price.

TikTok ranked fourth in the world in downloads in the second quarter of 2019, lagging behind three apps owned by Facebook (WhatsApp,Messenger and Facebook).), according to SensorTower, an application intelligence firm. It is reported that the bytecode is now valued at about $75 billion.

But competitors have been watching the success of TikTok, which is testing similar products in selected markets, Lasso.Facebook CEO Mark Zuckerberg (Mark Zuckerberg) with Instagram's

There are reports that Google's motivation is

TikTok quickly proved to be a powerful challenge for Google's YouTube. TikTok has attracted some of its most popular YouTube content creators to use its platform and created its own star breed. At this year's VidCon exchange (usually dominated by YouTube celebrities), TikTok stars

Because it is worried that its video sharing platform will encounter potential competitors, it may want to provide an alternative for its content creators to earn remuneration by making content. TikTok has not yet shared revenue with its creators.

It can also make use of its own scale effect to enable Firework to gain unprecedented popularity and influence in the global market (except the Chinese market). (Science and technology review / music learning)