Maitres said that when I was a kid, I heard the phrase, "Even right at the wrong time is wrong, even wrong at the right time is right." He said HTC's dilemma is that "wrong time made the right choice" and has paid the price, so they have to catch up and catch up with "the right time". Fortunately, HTC has plenty of resources to deploy, and the future can be expected. 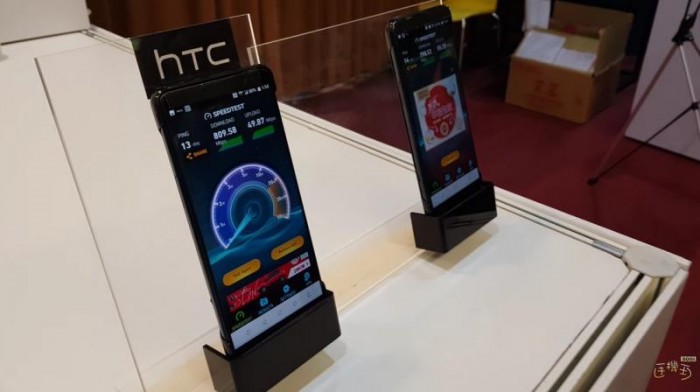 Of course, HTC will not give up mobile phones, but in the future will focus on high-GDP national layout high-end 5G phones. "the market landscape has changed and people will now be unable to have the latest models," he added.Huawei Cell phone and frustration ".

Data show that in 2011, HTC's global smartphone share once reached 11%, but now it has fallen into the "other" ranks.