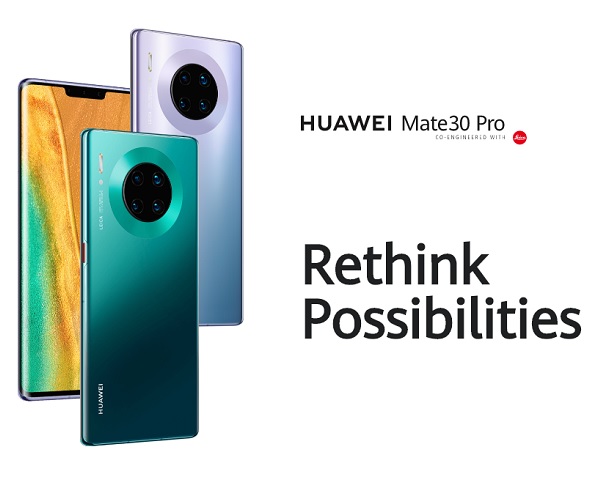 Because of the "Google Service Assistant."Is a workaround to install related applications on devices that do not intend to install Google's App family bucket.Its exact and reasonable degree is a question mark.

After installing the software, you will find that the device does not actually pre-install any GMS bottom layer, indicating that any method of installing Play Services through the "Google Services Assistant" is unusual.

Topjohnwu, the XDA-Developers developer known for the Magisk project, delves into this anomaly.It was found that the "service assistant" was used.Huawei Provides a set of API for enterprise mobile device management.

In view of the fact that some complete API references to the SDK have been made available to the public, enterprise customers can clearly understand various device control methods.

The most interesting thing, however, is the form in which some mobile devices manage API.They can only be accessed after agreeing to the terms of the agreement.

The API is responsible for managing which applications can be installed on the system.Bootloader is locked, enabled by Android verification startup, and formatted by EROFS.

However, the solution for Google Service Assistant is to mark user applications as immovable system applications, even if they do not exist on read-only partitions.

The problem is that this is part of the company's strict restrictions-developers must sign license terms to submit permission requests and the required certificates, and submit each version of the APK file to Huawei for review.

Only through the company's approval will the relevant applications be labeled with HUAWEI exclusive key to allow them to call these API.

Unfortunately, in the face of complex situations, Google Service assistants and LZPlay are flash in the pan.Fortunately, XDA-Developers also identified a new solution, HiSuite Restore.

For many people, letMobile phoneThe ability to run Google Apps is critical, so the XDA senior member, zhangyang _ haha, has proposed a different solution.

It mainly involves the use of "service assistant" from the rear to install related App devices to restore the backup image. However, the method seems to be specific to Mate 30 Pro, and it is unable to confirm whether it supports other models.

In other words,The HiSuite Restore solution is not as simple as Google Services Assistant, and puts forward higher requirements for users' hands-on ability.It's important to note that SafetyNet will fail because this is a service-side change for Google.

(1) users need to backup files to HiSuite on PC, then restore the phone to the factory settings.

(3) Unzip the backup image to the HiSuite backup folder on the PC.

(4) restore the backup to your device and make sure that the system settings have been restored from the backup image to the phone.

(5) restart the device after completing the restore installation of the backup image on the mobile phone.

(6) enter the application settings to clear all the data of the installed application and grant all the permissions of these Apps requests.

Finally, although most people are lucky, we remind you to back up and save important data before you do it. In addition, SafetyNet will remain invalid until policy becomes permissible.

The LZPlay application that can circumvent the restriction is invalid. The Mate 30 Pro can no longer install GMS.