Since the beginning of the iPhone 6, the camera of the iPhone has been turned on "convex". On the one hand, this is determined by the mobile phone's portable form, on the other hand, the protruding camera is the best solution under the condition of uncompromising thickness, but in the eyes of mobile phone enthusiasts who pursue "flat design", this protruding camera has become a major "roadblock" affecting the aesthetic perception of mobile phones. 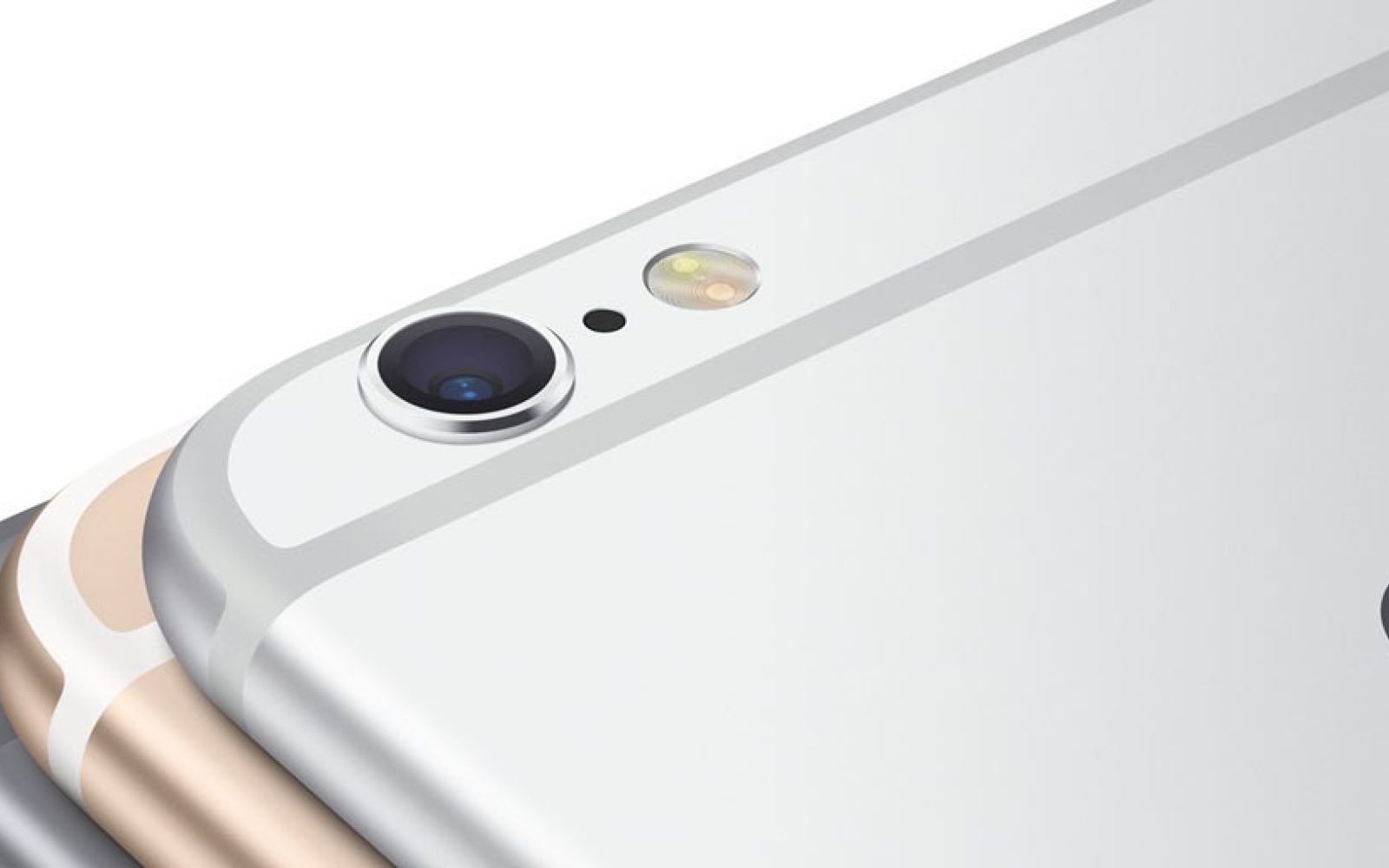 A recent Apple patent reveals that the lens module of the future iPhone may no longer stand out.

The U.S. Patent and Trademark Office on Tuesday unveiled a project entitled"folding lens system with five refractive mirrors"and"folding lens system with three refractive mirrors"The main purpose of the patent is to convert the lens module from the traditional "transverse" to the "vertical", and to reflect the image through the prism, so as to reduce the protruding degree of the lens. 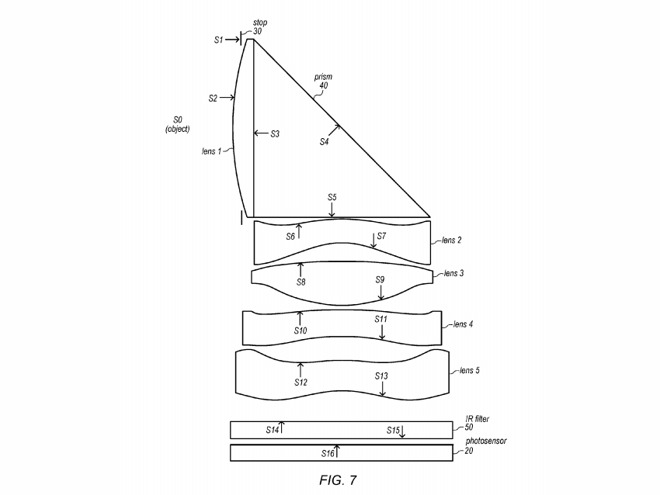 The number of lenses used in "folding lens system with five refractive lenses" and "folding lens system with three refractive mirrors" is different, in which the former can provide the focal length of equivalent 35mm in the range of 50 °85mm and the field of view in the range of 28 °- 41 °, so it is mainly used in wide angle lenses, while the "70% discount lens system" provides the 80-2000mm focal length range of equivalent 35mm, with a field of view ranging from 17.8 °to 28.5 °, Mainly used for long focal lens.

Although Apple discloses a large number of patent documents every week, these patents show the direction of Apple's research and development, but there is no guarantee that these patents will be applied to products.