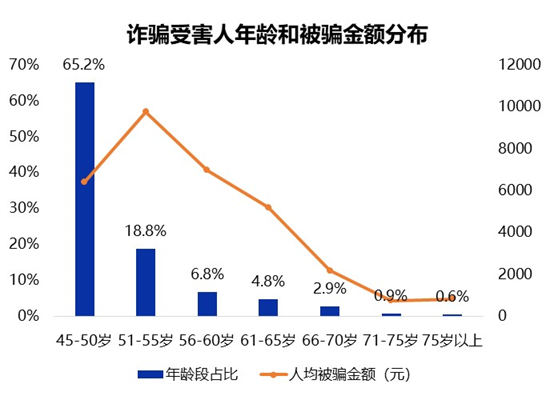 In terms of gender, the proportion of deceived males in the group under 45 years old is much higher than that of females; however, compared with the younger group, the proportion of deceived females over 45 years old is much higher than that of young females. According to the analysis, the three major methods of transaction fraud, return fraud and friendship fraud make the middle-aged and old people "recruit repeatedly", accounting for more than 60% of the total, followed by part-time fraud, counterfeit fraud and financial credit fraud.

Fraud groups make use of the characteristics of middle-aged and old people who love to make friends, establish friendly relations in daily chat, and then borrow money on the grounds of emergencies, recommend false financial products and other ways to carry out fraud, which is a common way of making friends and fraud. White paper data show that 84 percent of money fraud accounts for, and after obtaining trust to induce investment, the average amount cheated by the middle-aged and the elderly is more than 10,000 yuan, and the highest amount of fraud is more than 100000 yuan. 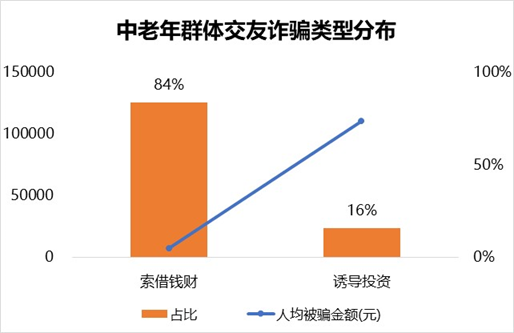 At the same time, the middle-aged and old-age group, due to the life and leisure, wants to increase the income from the part-time income, and tends to fall into the trap of the false brush and the manual bead. The white paper points out that after 70, part-time swindlers account for 77% of the high, while 60-60-year-old 60-60-year-old groups have been cheated. 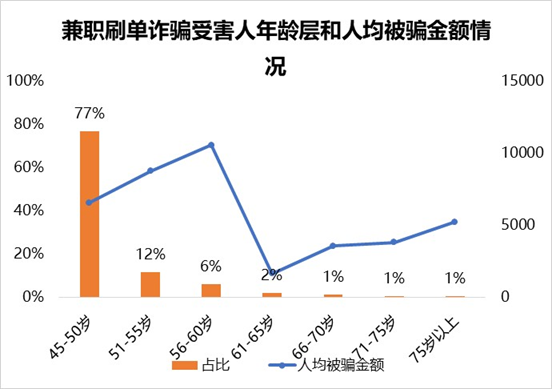 In addition to making friends, investing and online shopping, more and more middle-aged and elderly people understand through the Internet.preserve one's healthHealth knowledge, emotional support. They pay more attention to the characteristics of personal health, emotional relationship and compassion, and are becoming the entrance to the fraud of the fraud group.

On the one hand, the middle-aged and the elderly, as the main force of health care products consumption, are often attracted by false online propaganda and offline activities, and buy "three nothingness" health products at a high price under the deception gang. On the other hand, lawbreakers often take advantage of the unfamiliar knowledge of new functions and applications among the middle-aged and the elderly to cheat.

Generally speaking, there are seven characteristics of Internet fraud among middle-aged and old people, which should be treated with caution: easy to be brainwashed to buy health care products, easy to be deceived into "killing pig dish" (long-term "raising pig" fraud by using emotion), easy to be lured by false investment profits, difficult to distinguish the identity of "public prosecution law", easy to be ignored by borrowing money to verify identity, easy to use compassion, easy to fall into part-time traps.