A lot of old.Mobile phoneThere is no damage to the hardware, but the system has not been updated for a long time, the problem of Catton alone, so that the old phone can no longer be used properly.

Since the phone itself is not damaged, why can't we continue to use it? A group of geeks abroad do not believe this evil, they designed an operating system for old phones, called PostmarketOS, to renew the lives of old phones, so that the life cycle of smartphones up to 10 years.

Hardware is not bad, but the system is not updated

The manufacturer does not provide system updates to old models for many reasons. Adapting models is a huge and complex work, especially Android platforms. Due to fragmentation, the differences between models are not large. Due to the consideration of workload and commercialization, the manufacturer will naturally be biased. Every time the new system is updated, whether to support the old model becomes a concern for many users, can also judge whether the manufacturer is enough``conscience'' .

Latest iOS 13 supportMore than 6 s models, this is the 2015 machine, is already very rare. ButAppleIt has also been exposed to the "speed-down gate" event and is considered to be a disguised force for the user to change the machine. Representative MIUI for domestic Android system, supported in MIUI 11millet 5s, this is the 2016 machine. 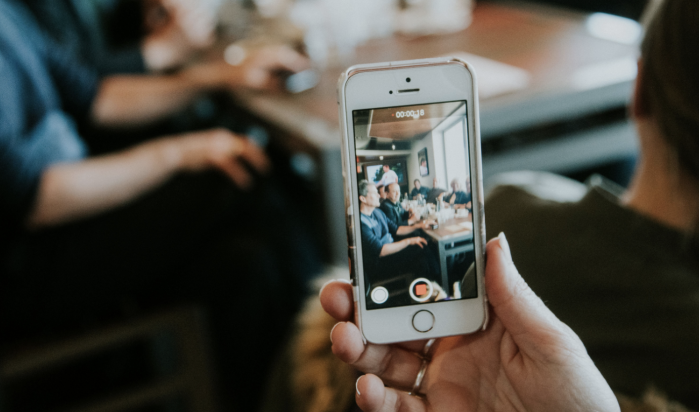 The hardware of the old mobile phone will gradually lag behind, and the system and application resources occupy more and more, so the mobile phone can not run smoothly.three stars The Galaxy S went on sale in 2010, and although you can still install Android 7.0 for it, the configuration of the Exynos 3110 512MB RAM no longer allows the system to run smoothly. In addition, the old model also has a hidden danger, that is, can not get the security patch update in time.

Mobile Phone System Based on Linux

To "renew" old phones, these problems must be solved. PostmarketOS was officially launched in May 2017, with the goal of providing a 10-year life cycle for smartphones. It is based on Alpine Linux development, only needs 6 M space to complete the basic installation. Each phone has only one unique package, with files describing the characteristics of the device, and the rest are shared with all devices. This makes it easy to install in old phones and minimizes maintenance costs for developers.

Another advantage of PostmarketOS is its high security, which is also a feature of Linux. Because of the low requirement for resource usage, even 10 years ago computers could install Linux system. Although the fluency of Linux system could not be compared with the new machine, they could still enjoy most of the functions and basic security updates. PostmarketOS is actually Linux running on mobile devices, which can update security patches continuously for old phones. Based on the stable version of Alpine Linux, software packages are reset every six months to reduce security vulnerabilities. 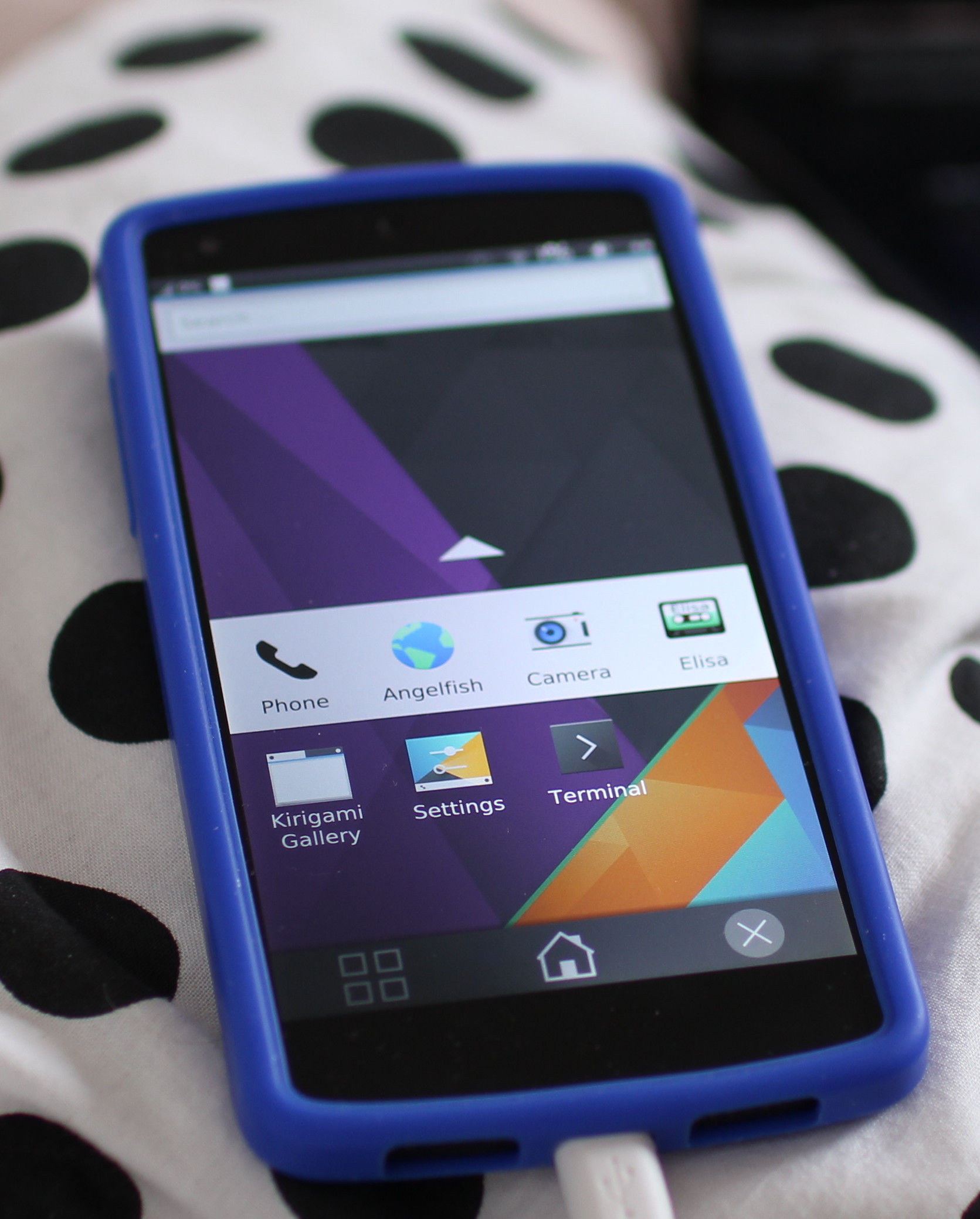 The development of PostmarketOS follows the open principle of Linux. Developers can call the interface freely and use various applications of Linux ecology. Since Android is completely bypassed when building the system, no Android part will run in Linux user space, but officials say it may run in a compatible way later. 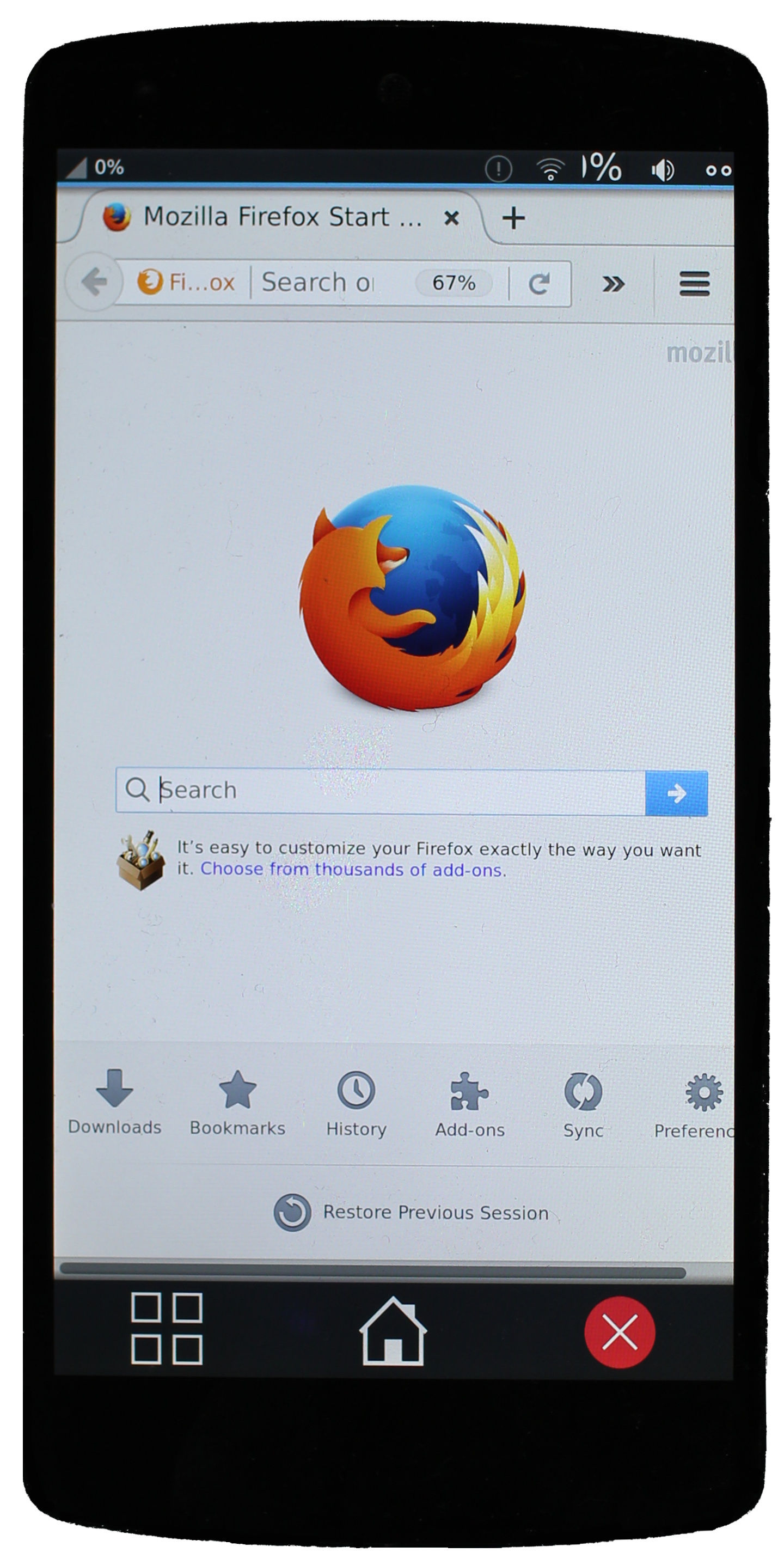 PostmarketOS currently supports 112 mobile devices, mostly old ones, such asRed rice2. Samsung S4, nexus 5, etc. It is not a system that is built for the public, and the installation and transplantation have the threshold, mainly facing the hands-on ability, want to transform the old mobile phone's "geek".

In fact, Google himself is doing similar things. They launched the Android Go system in 2018, built for low-end phones, targeting the next billion users. Recently, Google announced an update plan for Android 10 (Go version).

Android 10 (Go) is 10% faster than the previous version. Google also launched a number of streamlined applications, including YouTube, Google Photos, Google Assistant and so on. In order to make the storage space of the old mobile phone suitable for use, they launched Files, a file manager, which can clean up the space regularly.

In the past 18 months, more than 1600 models of Android Go phones have been released, including Samsung A2 and Xiaomi.RedmiGo et al., some equipment costs as low as $27. Many old phones can also use the Android Go system, it can provide security patch updates, so that your phone is protected from virus programs.

The rapid development of smart phones has accelerated people's chances of changing. For most people, mobile phones have become toys and symbols of personality. But for an electronic product that is not damaged in hardware, it is also a good choice to keep it running.