Nokia claims to have more than 2,000 patents essential to 5G 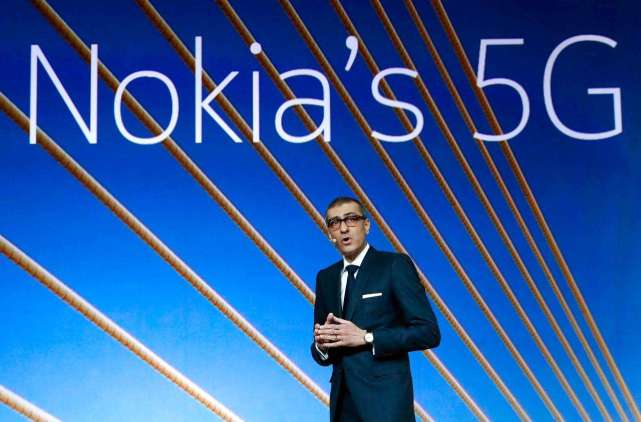 At the same time, continuous R&D investment has also strengthened Nokia's patent portfolio, making it one of the most extensive and powerful patent portfolios in the industry.

The 5G standardization process is managed by 3GPP, which is a partner of seven standards development organizations including ETSI. Within 3GPP, the technical specifications for 5G communications have been developed collaboratively, and the best technology has been selected from the contributions of a range of innovators. Standard-compliant products can interoperate with other manufacturer's products, thus increasing consumer choice.

With the support of Bell Labs and other organizations, Nokia has played a leading role in providing technical support for 5G, and has cooperated with 3GPP to establish 5G standards and support the launch of 5G networks. Nokia has played a key role in promoting the completion of the first global interoperable 5G standard and 3GPP Release 15, and is currently contributing to the next standard Release 16. Through its leading position in research innovation and standardization, Nokia ensures that 5G standards are easy to implement and achieve faster initial deployment.

He went on to say:

Nokia's 2000 5G patents include U.S. Pat. No. 9338,785B2 and European Patent EP2848055B1, which describe an invention of providing network resources for smartphones, industrial devices and other devices that have different capabilities and expectations to provide access services with shorter latency, higher reliability and throughput. The inventor is Nokia Bell Laboratories in Olberg, Denmark.

With the latest declaration, Nokia has applied for more than 2700 basic patents of cellular standard (SEP) for 2G, 3G, 4G and 5G standards. Nokia Technologies is responsible for business management and licensing Nokia's patent portfolio, with more than 150 licensing companies, including most major smartphone suppliers.