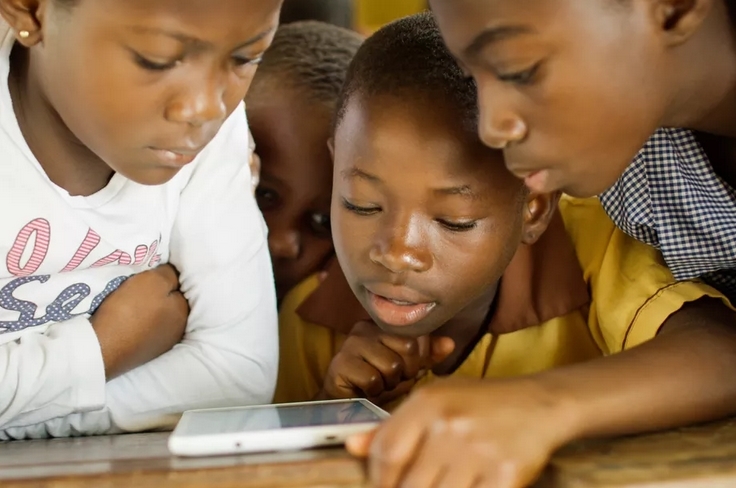 Netease Technologies News, Oct. 9, according to foreign media reports, Microsoft's Airband broadband project for rural areas in the United States is moving towards the international stage, with the new goal of connecting 40 million people to the Internet by July 2022.

The project, launched in 2017, aims to improve Internet access in rural areas of the United States. At present, it is expanding to the whole of Latin America and sub-Saharan Africa, dedicated to providing better Internet connectivity services in these areas.

In the United States, Microsoft relies on the 600 MHz spectrum's unused TV blank band (TVWS) to provide broadband access to 3 million Americans. Internationally, however, Microsoft's efforts will depend on TVWS and others

Microsoft has claimed that its international efforts have made some success. In Colombia, for example, it has completed a small project using TVWS technology to connect 2 schools and 5 farms to the Internet; it also works with local Internet service providers to extend Internet access services to 6 million Colombian rural people. In Ghana, it lifted the regulation of TVWS technology, which would allow a broadband provider to serve as many as 800,000 people.

Microsoft is not the only company that attaches great importance to connecting developing countries to the Internet. Google's