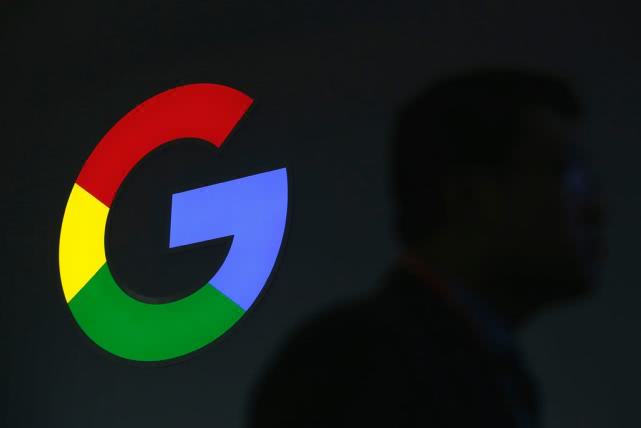 Tencent Technology News, 2019 is considered to be

According to foreign media reports, the development of 5G smartphones is also part of Google's massive expansion plan for its own brand hardware, aiming to grab Apple's lead (Apple will not release 5G smartphones until next year), while linking consumers with web search and cloud computing services.

Sources revealed that Google will hold a new product launch in the autumn on October 15, when it may release a new 5G smartphone. At the launch, the search giant will also launch two new Pixel smartphones to support existing 4G communications networks. In addition, Google may launch a new smart watch and laptop.

This high-tech product is at the heart of Google's strategic plan to attract consumers with its own brand of hardware, which Google intends to integrate more closely with its better-known search engine and AI-driven software services.

A marketing boom triggered by Google's entry into 5G mobile phones, which will be the first American company to launch the development and manufacture of 5G smartphones, will pose a direct challenge to other leading hardware and mobile phone manufacturers, such as Apple, Samsung Electronics and Huawei.

It will also challenge Microsoft, Google's biggest U.S. competitor in search and software. Microsoft withdrew from the smartphone business in 2016, but announced last week that it would return to the highly competitive smartphone market in its folding mobile mode.

Google has made no secret of its goal of moving into consumer hardware. The company's investment plans in the hardware sector have accelerated significantly, and the company's strong financial resources will bring tremendous pressure to many competitors.

Alphabet, Google's parent company, has about $117 billion in cash, while Apple has $102 billion.

Prior to that, Google paid $1 billion to acquire part of the OEM development business of HTC, a smartphone manufacturer in Taiwan, China, and instantly acquired 2,000 experienced consumer electronics hardware engineers. In announcing the acquisition, Google said it would not only continue to develop smartphones, but also enter other areas of electronic products.

Several years ago, Google stripped Motorola Mobile of a large number of telecommunications patents, transferred the company to Lenovo Group, lost the ability to develop and manufacture hardware. However, through the merger and acquisition of HTC business, Google has regained this ability and technical talent.

As we all know, Google is a global Internet giant. In the past, it mainly provided web search, Internet application services and Android operating system. In addition, Google is also one of the monopolists in the online advertising market. Google and Facebook occupy two-thirds of the global online advertising market. The strong position in the areas of online advertising, search and Android operating systems has also brought countless anti-trust investigations to Google, such as fines of about $8 billion in three European Commission investigations.

But in the consumer electronics hardware market such as smartphones, Google is just a newcomer. According to relevant statistics, the global market share of Google Pixel smartphones is still less than 0.5%. But that number is growing exponentially.

Sources said that the company's smartphone business development goal this year is to reach 10 million mobile phone shipments, more than twice as much as last year.

It is well known that in the past one or two years, the global smartphone has experienced saturation and a small shrinkage. Competition has become increasingly fierce, and some weak manufacturers have completely withdrawn from the market.

According to IDC, an American Technology Market Research firm, global smartphone sales fell by 4% in 2018. Among them, Samsung Electronics fell 8% in the first place, Apple in the second place fell 3.2%, and the total sales of smartphone manufacturers other than the top five fell by 20%. However, China's Huawei and millet companies have achieved a third of the high growth. OPPO, ranked fifth, maintained a slight increase.

According to foreign media reports, Google's 5G smartphone is currently being manufactured in China on a trial basis. However, considering some of the variables of Global trade and in order to make better use of cheaper labor, Google's smartphones sold in the United States will be manufactured in other countries.

According to foreign media, one option for Google is to produce these new phones at factories in Vietnam. The factory will be ready by the end of this year.

Google officials did not comment on reports of 5G smartphones.

As Google's smartphone rival in the U.S., Apple is expected to launch 5G phones at a new product launch next fall. It is believed that this will put Apple at a disadvantage in the competition with its old rival, Samsung Electronics.

Considering the need to develop and produce 5G smartphones, Apple finally signed a settlement agreement with Qualcomm, which will provide a stable supply of Qualcomm 5G modems in the future. However, Apple has acquired Intel's 5G modem business and is ready to develop the product itself, but it will take several years to become self-sufficient. (Tencent Technology Revision/Chengxi)