Intel andIt was said at the time that Kaby Lake-G would be built around performance and size to transfer data between components faster than the traditional architecture, and that because it was embedded in the substrate, it would also make the entire component thinner. The two companies promise this will pave the way for thin laptops with independent graphics cards.

Unfortunately for Kaby Lake-G, notebook manufacturers seem less enthusiastic. They have launched some notebooks that use the product, but then Intel updated its graphics chip roadmap, putting Kaby Lake-G's future in an uncertain position. Earlier this year, it was released.Xe, is a new graphics architecture that will cover everything from ultra-portable computers to workstations and the enterprise market.

Now, Intel is beginning to let Kaby Lake-G die naturally. The final order date for eight Kaby Lake-G products (including Core i5 or Core i7 CPU) is January 31, 2020, and the final delivery date is July 31, the same year. Intel said it was readjusting its product portfolio, and the 10th generation Intel Core processor with Iris Plus graphics card, using a new Gen11 graphics architecture, nearly doubled graphics performance. 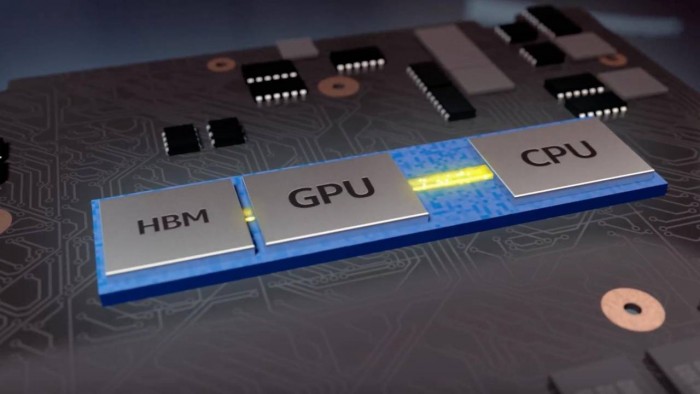