New York Times: The Trump Administration is about to release some of Huawei's products for sale 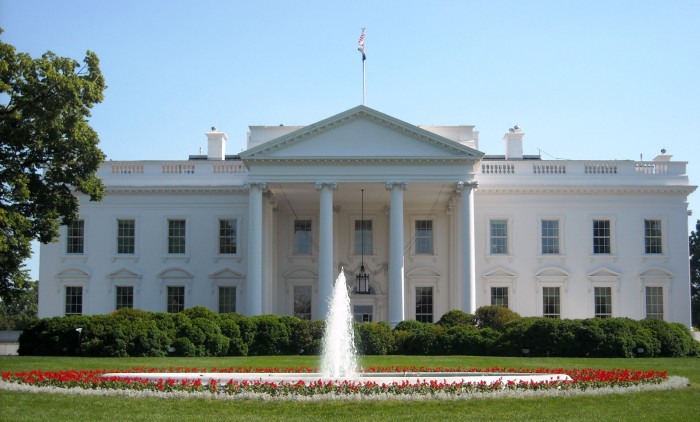 HuaweiA temporary suspension was provided to allow U.S. companies to supply Huawei with non-sensitive products as long as they obtained a specific license from the government. On Aug. 19, the United States announced the suspension for a further 90 days.

However, according to Reuters, as of the end of August this year, the U.S. government had received more than 100 applications, but none of them had been approved. Although Trump said at the G20 summit in June that he would allow Huawei to sell some products that would not pose a national security risk.

This situation is likely to change. Trump approved the applications at a meeting last week, the New York Times reported.

With the start of a new round of trade talks this week, media reports suggest that there is little chance of a big deal being struck, so authorizing U.S. companies to sell some products to Huawei could ease tensions.