Positioning the Meizu 16T of the Large-screen Entertainment Flagship: The Dragon of the Dragon 855

The above key words officially announced indicate that Meizu 16t has high performance, large battery, light and thin fuselage and other highlights.

According to the data given by the Ministry of Industry and Information Technology, the thickness of Meizu 16T fuselage is 8.3 mm, the weight is only 183 g, and the battery capacity is 4400 mAh. While having large capacity batteries, Meizu 16T takes into account the light and thin design and performs well in the same gear. 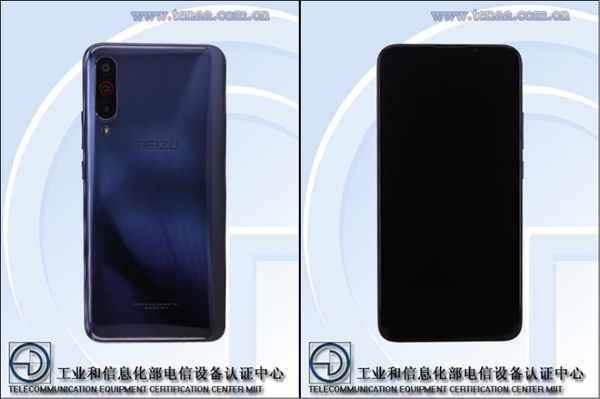 On the core configuration, the Meizu 16T is equipped with a high-pass Qilong 855 flagship platform, which is equipped with 6GB of memory 128GB storage, with a front-end of 16 million pixels.

In addition, the Meizu 16T has three cameras, which is made up of 16 million and 8 million three-year-old, and Hua Haliang has also released a 16-T night-view sample of the Meizu. 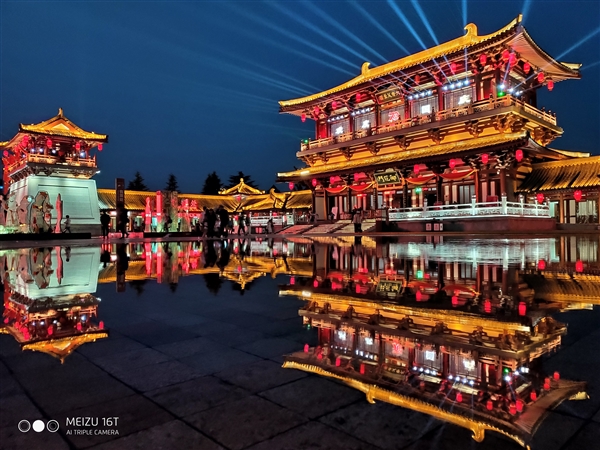 As for the release time, the plane is expected to be officially unveiled this month, we will wait and see. 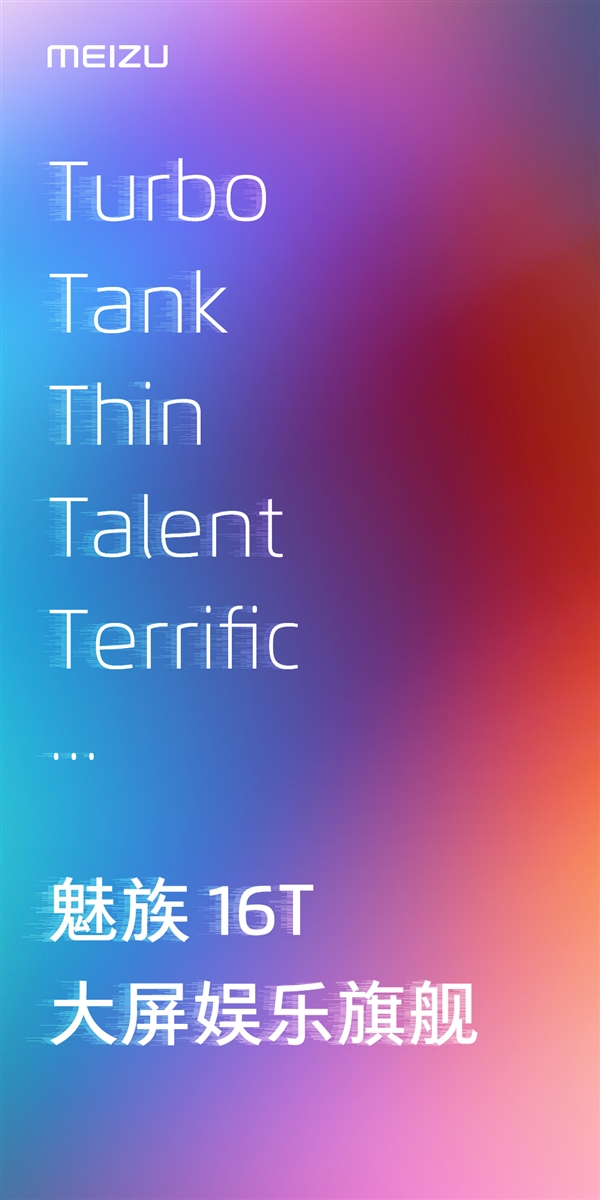