Will ARM develop a high-performance CPU core for Apple instead of a laptop x86 processor? 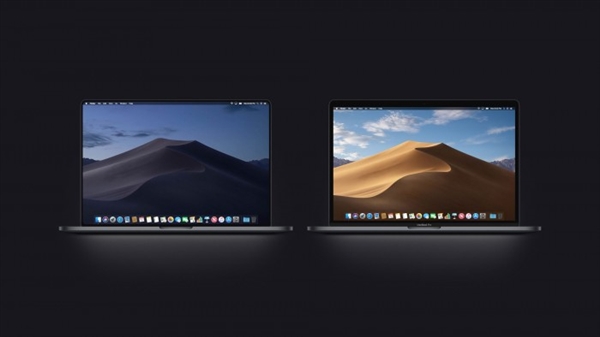 AppleMobile phonereachIPadThe tablet has two advantages that no other company can catch up with, one is the iOS ecosystem, the other is the performance of the A-Series processor, leading the Android platform for at least a year. There are also many factors to Apple's powerful processor performance, one of which is Apple's ambition to use its own chip to replace the X86 chip.

Every year, there is a rumor in the scientific and technological circles that the performance of XX processors developed by Apple exceeds X86 and will be used in their own notebooks. However, this step has not come true for many years, but this goal is getting closer and closer. If the power consumption is the same, the performance of ARM processors reaches or exceeds the level of X86 is also normal.

In order to achieve this goal, Apple also works closely with arm, which will develop a higher performance CPU architecture for apple. However, there are not many details at present, and the 8-core CPU should not run.

These high-performance ARM processors will first be used in Apple'sMacBookThe Air Notebook, of course, is also possible for Macbook Pro andIMacOn the computer, it's the fastest to come out by the year 2020.