Apple reminds: the old mobile phone tablet needs to upgrade the system before November 3, or GPS will go wrong 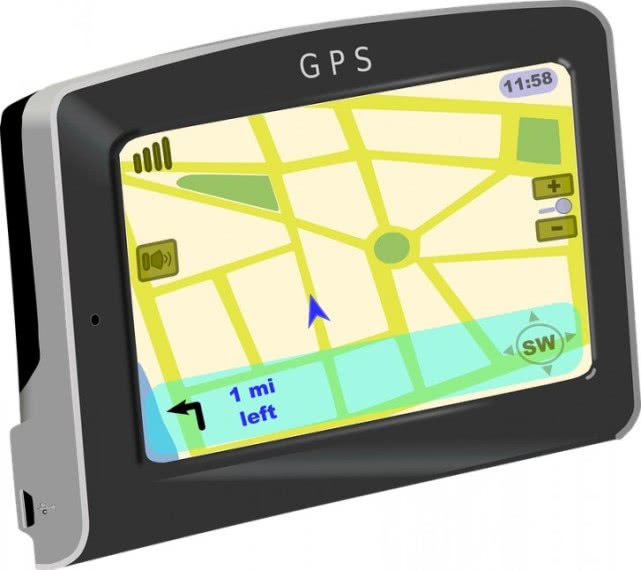 Tencent technology news, apple this autumn launched a new version of IOS 13 operating system, so far about half of Apple's mobile phones have been upgraded to this system. According to the latest news from foreign media, a new official warning from Apple called on users of Apple's old mobile phones and tablets to take immediate action. Mainly iPhone 5 and earlier, and iPad 4 tablet and earlier. Otherwise, the device may have GPS usage problems.

According to foreign media reports, users on these devices need to enter their device settings and update the operating system software to the latest available version by November 3. For some of these devices, the latest version of the system refers to IOS 9.3.6, while for others, it refers to IOS 10.3.4, which depends on the time when the corresponding devices are launched.

Apple said any device that did not update its operating system by the November 3 deadline could run into global positioning system problems and potential problems maintaining accurate dates and times. Among them, the internal date time problem may prevent Apple's gadgets from getting further updates remotely, unable to synchronize with some Internet services, such as icloud and email server. After November 3, some of Apple's older smartphones and tablets will need to be bound and updated through iTunes to get them back on track.

Now, before you comment on some of Apple's bad software work, it's important to explain what's going on here. This problem is much larger than Apple's own product range. In fact, it may affect almost all devices supporting global positioning system. Some devices are not properly repaired or prepared at a certain point in time to deal with a millennium bug like event in the field of global positioning system.

Foreign media pointed out that compared with the previous millennium bug, this may be a terrible analogy, but it is a very accurate analogy.

In short, GPS usually uses 10 bit variables or registers to calculate weeks. Therefore, the value on the counter can only be from 0 to 1023. When a device reaches week 1024, if the relevant manufacturers do not properly program and restart the counter, it may damage the positioning function and make it unable to use the global positioning system and its accurate timing data.

Absolute precision timing is very important to the operation of GPS. Why is this happening now? The first GPS week counter was launched on January 6, 1980. Then, on August 21, 1999, the weekly counter was filled for the first time and needed to be restarted. That was the first one.

Although some time has passed since April 6, some manufacturers and software developers may have restarted their GPS weekly counters after this point in time (for example, when GPS firmware is compiled and shipped to the device).

Foreign media said apple would also address the issue with software updates, the origin of the company's announcement on november 3rd.

By the way, for anyone who doesn't use an old Apple phone or Apple tablet, it's best to check the current status of any older GPS-enabled devices you might have to see if you can do the same updates, and these GPS products also include specialized devices, such as dedicated navigation devices and on-board navigation devices. (Tencent Technology Reviser / Chengxi)

Related news
Go public and optimize Google: pixel 4 will soon support dual frequency GPS
Apple reminds: the old mobile phone tablet needs to upgrade the system before November 3, or GPS will go wrong
Microsoft now invites more members of windows insider to test the novamber 2019 update (Figure)
Windows 10 November 2019 ready: more detail exposure (Figure)
[tips] how to download windows 10 November 2019 image directly from Microsoft official website
Hot news this week
Wechat has not done this function for N years! Use this app to make up for the defects of wechat
IPhone 12: it's more like throwing away the charger
Gree's response to "being disqualified from winning the bid": a mistake made by the bidder in sorting out the materials
Microsoft official free data recovery tool windows file recovery experience
NASA's face touching Necklace: vibration warning to prevent the spread of new coronavirus
Apple wants to know: what do you do with the charging head of the old iPhone?
Amazon cancels disposable plastic products in India
Luo Yonghao comments on ideal one: Tesla Model 3 is not a car of a level at all
Tencent magic change Yang surpasses video self mockery: I'm a simple and honest fake spicy sauce lost 16 million
A 400-brand evacuation Facebook： the internet giant strangled?
The most popular news this week
Gree said that the United States: there are so many problems can win the bid, in the end who is cheating
Florida became the first state in the United States to enact DNA privacy laws
Physics plug-in! Vivo flash game controller on sale today
Tencent's four top college entrance examination winners show up: share the pre exam coup and exude European spirit
Fujitsu plans to halve office space
Gree questions the falsification of beauty: the relevant technical parameters of Chongqing beauty are not up to standard
Sony questionnaire steal ps5 price: About 2280 yuan, much cheaper than expected
Samsung German official website leaked Galaxy Tab S7 series: Cellon 865 Plus 10090mAh
The iPhone 12 is only available for beggars this year
Old people are afraid of the "dragon around the waist"? Herpes zoster vaccine officially launched in China