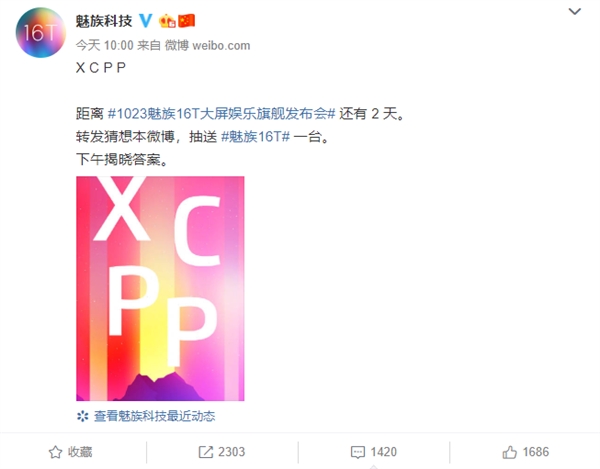 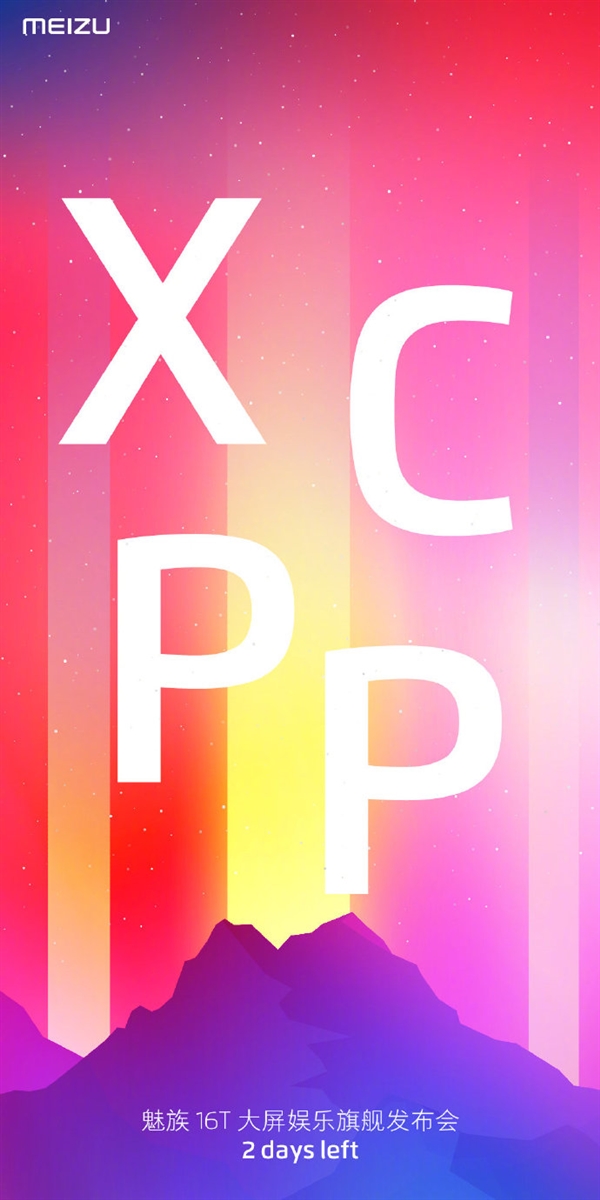 Previously, rabbit revealed that Meizu 16t will use the flagship processor of Xiaolong 855 to run in the first echelon of Android camp.

In fact, all along, the MeizuMobile phoneThe optimization of performance is in place. The onemind 3.5 intelligent thinking engine of flyme 8 speeds up the whole scene and reduces consumption, providing a strong enough performance guarantee for the mobile phone. No accident, the function of Meizu 16t will not be absent. 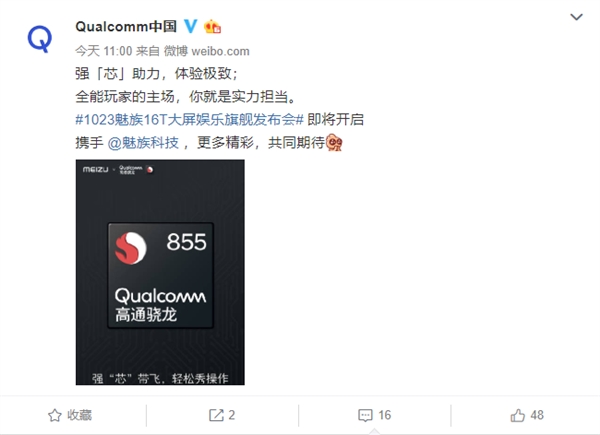 At the same time, @ Qualcomm China preheat Weibo with # 1023 Meizu 16T Big screen Entertainment flagship launch:"Strong" core "helps you to experience the ultimate; you are responsible for the strength of the home court of all-around players." The real hammer Meizu 16t will be equipped with a snapdragon 855 processor.

As one of the best chips in Android camp this year, snapdragon 855 is not only powerful enough to meet users' demand for game and entertainment, but also has greatly improved its power consumption compared with previous generation products due to its advanced process.

According to the former official disclosure, Meizu 16t is a brand new large screen entertainment flagship for young people, with high-performance, large battery, light and thin fuselage and other highlights.

According to the information of the Ministry of industry and information technology, the thickness of Meizu 16t is 8.3mm, the weight is only 183g, and the battery capacity has reached 4400mAh.The appearance continues the classic symmetrical comprehensive screen scheme of Meizu, with a screen size of 6.5 inches, a resolution of 2232 × 1080, and a fuselage BWH size of 159.63 × 78.2 × 8.3 mm. In the possession of large capacity batteries at the same time, taking into account the light and thin design, excellent performance in the same gear.

On the core configuration, it is equipped with 6GB of memory 128GB storage, a first 16 million pixels, and a post of 12 million and 5 million AI three-shot.

As for the price,Previously, Huang Zhang, founder of Meizu technology and chairman and CEO of Meizu group, revealed that the price of Meizu 16t was between 2000-2500 yuan.

In addition to Xiaolong 855, what surprises and performances will Meizu 16t bring, we will see.