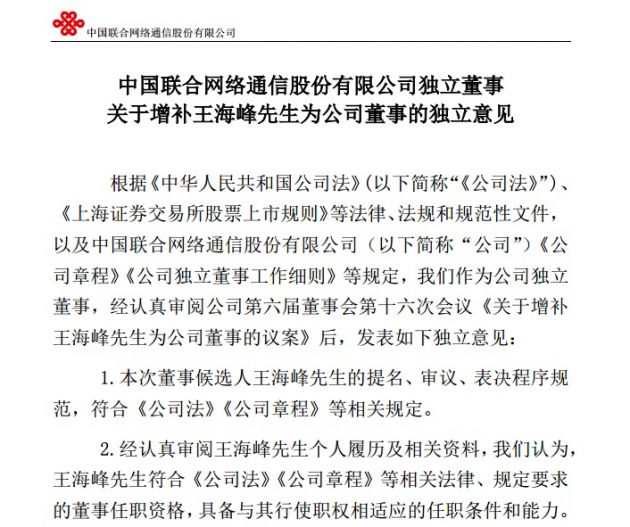 Wang Haifeng is responsible for Baidu's AI, big data, cloud computing, security and other technologies and ecology, as well as intelligent cloud, map, input method and other businesses.

On October 15, general Atlantic, an equity investment company, announced that Wang Lu had joined the company as its operating partner and would work in Beijing to provide strategic advice to the company's investment team and portfolio companies.