Huawei executives acknowledge that after being hit by U.S. sanctions, Huawei is trying to replace google apps on its mobile phones, and it will take many years to develop its own alternative products.

Huawei executives told the Financial Times that Huawei is in China and the United States.

This year, the United States imposed export controls to prevent American companies from selling to Huawei

Export controls are one of the many U.S. efforts to contain China's political and economic forces, including a trade war and sanctions against technology companies that Washington believes involve abuse of power. 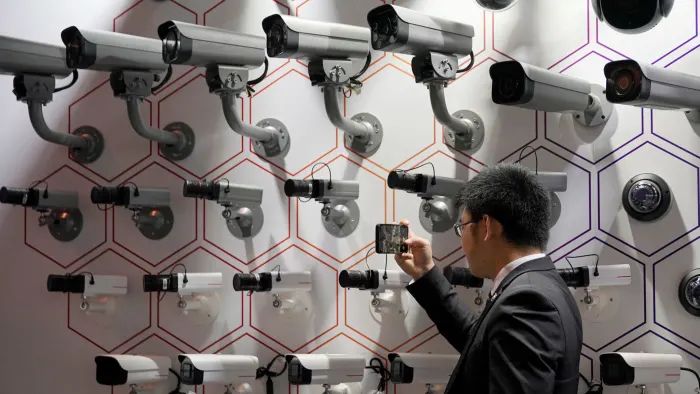 Huawei executives are worried about the lack of Google services or the loss of foreign customers, despite U.S. sanctions, Huawei continues to grow. Last week, Huawei announced that its sales had soared 27% in the past year.

But these services do not apply to Huawei's new models, and Chinese phones have banned the use of Google services, which Huawei fears will lose foreign customers.

In foreign countries, the core soul of all Android phones is the GMS service, and for the vast overseas users, once the service is missing, as the domestic users can't use WeChat, Alipay, etc., the consequences can be expected. But at the beginning of this month, the foreign media, PhoneArena, said that Huawei's mobile phone is about to regain its support for the Google GMS service. This is good news for the sales of new machines, such as the Huawei's Mae30 series, in the overseas market.

It will still take time for Hongmeng to build Huawei's ecological alternative operating system, which Huawei has developed on its own.

Asked if it would take years for Hongmeng (Harmony) to replace the functions that Google can achieve, she replied:

But so far, Joy Tan said that Huawei has not yet held a meeting in Washington, either within the Trump administration or on Capitol Hill.

Trump has tweeted that he hopes not to ban advanced technology, and that 5G,6G can be achieved quickly. 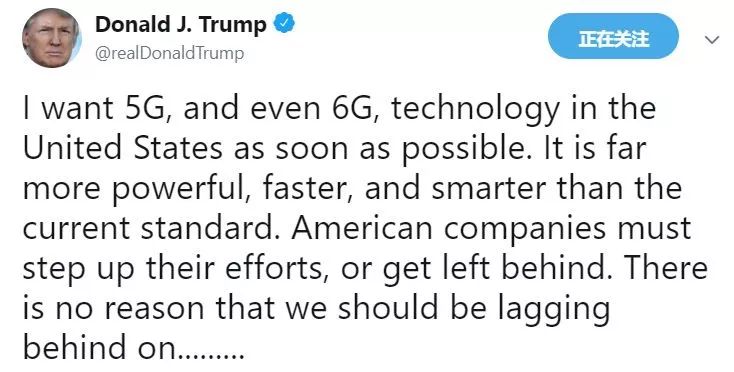 Huawei has been relying on a number of US customers to lobby on its behalf, including rural telecom operators that use its equipment in its existing network, as well as Google.

Asked if Google would continue to lobby the government to allow it to supply products to Huawei, Joy Tan said: