The news about the "iPhone SE2" began to be clear last week, and industry analyst Guo Ming was in the last week's analysis reportForecastIPhone SE2 will be positioned close to the iPhone 8 currently on sale, still non-full screen plus glass fuselage rear cover design, the final design will also be close to the iPhone 8, rather than the rumored small size "full screen" machine.

In terms of internal configuration, Guo Mingyi said that "iPhone SE2" will use the same A13 bionic chip as the iPhone 11 series, with the memory combination of 3GB LPDDR4X 64/128GB, and the color will be traditional deep space gray, silver and red. In addition, 3D Touch modules removed on the iPhone 11 series will be difficult to appear on iPhone SE2. 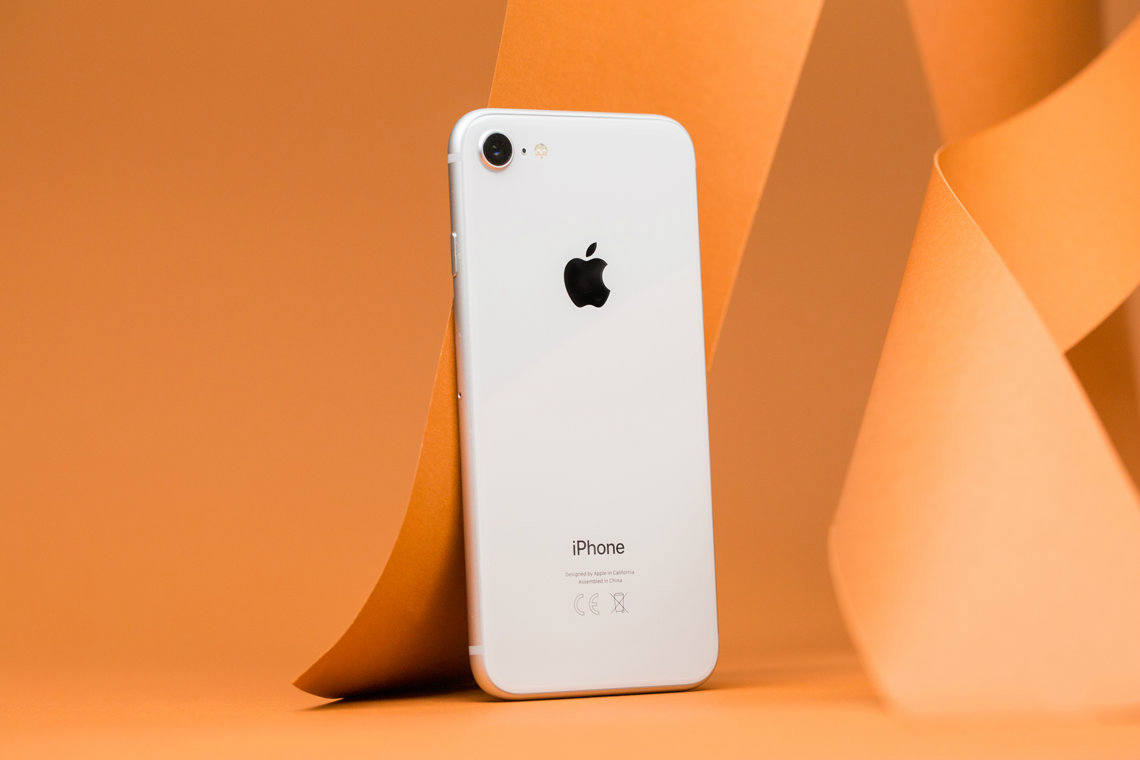 Analysis released this weekPresentationIn China, Guo Mingyi continued to make forecasts for iPhone SE2, he said.The iPhone se2 will use LCP antennas to improve iPhone "transmission performance."LCP antenna suppliers, including Murata and Jialianyi, are expected to start shipping at the beginning of 1Q20.

LCP (liquid crystal polymer) is a kind of liquid crystal polymer, which is a high-performance special engineering plastic developed by DuPont company in the United States. It has excellent heat resistance and molding performance, while LCP material has smaller dielectric loss and conductor loss, and also has flexibility and sealing, so it has a good application prospect in manufacturing high-frequency devices. For example, LCP antenna mentioned in this paper.

In order to improve the high-frequency and high-speed performance of the antenna and reduce the space occupation, apple adopted the multi-layer LCP antenna on the iPhone X in 2017 for the first time, and continued to use it in new models in 2018. As for the future, LCP antenna is likely to be replaced by MPI antenna which is more affordable and has the same powerful performance in the near future due to the disadvantages of complex technology, low yield and high cost. 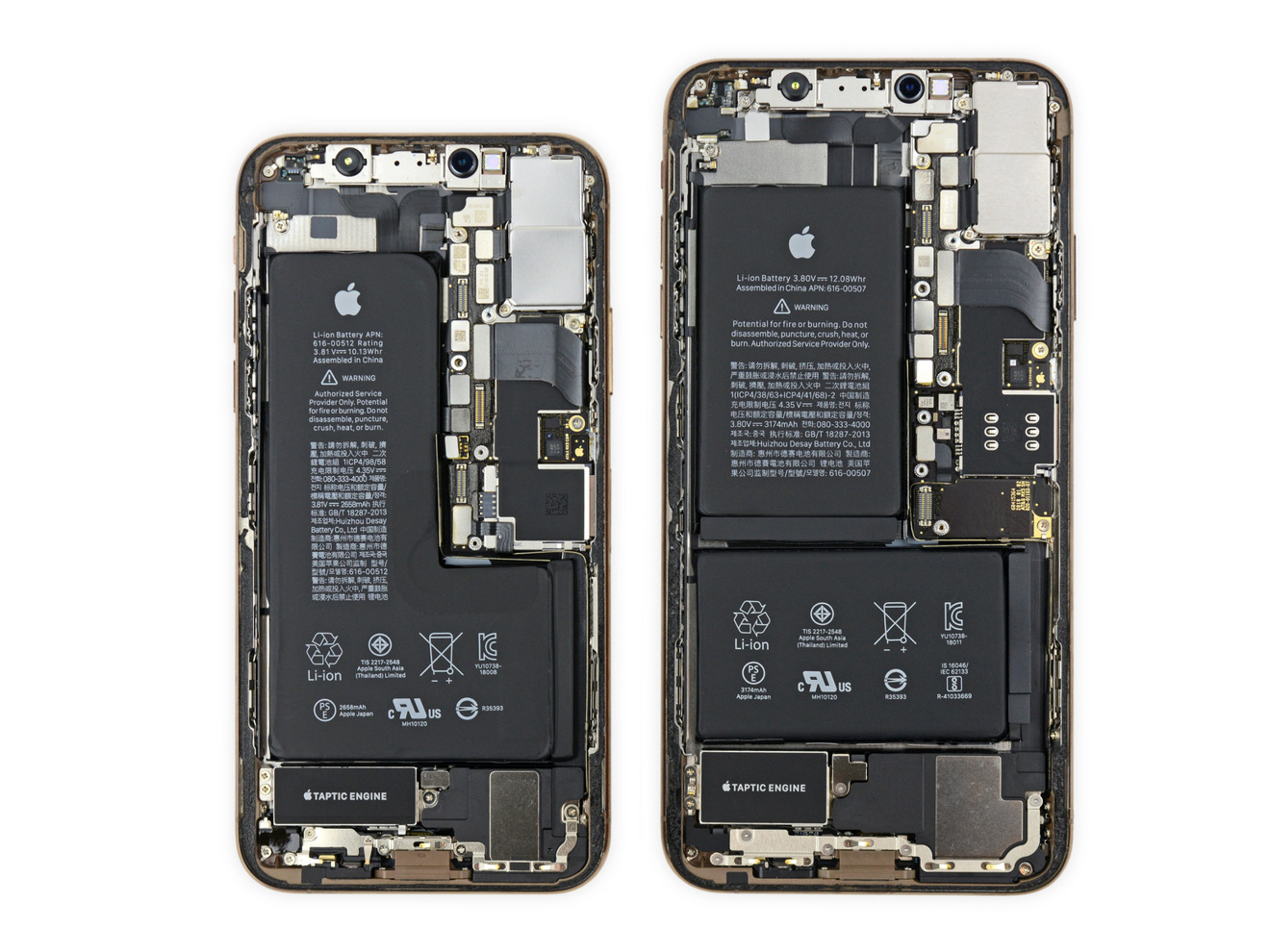 Related news
The iPhone SE2 will be the "iteration" of the iPhone 8.
The iPhone SE2 will use the LCP antenna to improve transmission performance
IPhone 7 series will be discontinued! Perfect small screen iPhone coming: iPhone se2 is going crazy
Analyst Guo Mingfu: next year, both iPhone se 2 and 5g will be equipped with LCP antenna with excellent performance
Small screen flagship returns to iPhone se2: price surprises
Less than 3000 yuan? Looking forward to iPhone se2: will it be a real fragrance series?
IPhone se2 launched at the end of the year: side fingerprint recognition?
How to buy the iPhone se2 cheapest? Return 3299 yuan for the most rollover
Hot news this week
Microsoft dev version win11 will not be updated next week or prepare for the new version of android app
Hiair low delay image transmission technology developed by Huawei Hisilicon: low memory consumption and industry benchmark in the next three years
Ticket skipping 14 years of space rescue 8 days Russia's "science" successfully docked with the International Space Station
The founder of Ethereum made $1 billion in counterfeit money for charity: it has shrunk to $400 million before it has arrived
Baidu announces energy conservation and emission reduction report card: help the transportation industry reduce carbon emissions by 10 million tons per year
Jingdong healthy skin repair center went online to help promote the diagnosis and treatment standards of burns and wounds nationwide
All the people are chasing the same champion! Sales of "lucky hair accessories" of Yang Qian on JD platform increased fourfold
Amd radeon RX 6600 XT new graphics card debut set off a small climax on the first day of ChinaJoy 2021
Figure 1 understand realme magdart magnetic flash charging: leading the Android camp, far faster than the iPhone
The first person in China! Su Bingtian broke the Asian record in 9.83 seconds, 0.02 seconds slower than bolt Rio
The most popular news this week
First full screen! Xiaomi mix 4 screen panel confirmation: quasi drill row Huaxing screen
160000 model 2? It is said that Tesla plans to build compact cars
Perfect combination of two-dimensional cute sister and memory: XPG Longyao D50 snow blowing evaluation
Open the infinite space of mobile games, and Xiaolong elite gaming hard core output is in charge
Old drivers should note that win10 will block some software by default this month: BT client should be limited
Game companies encounter another impact Securities Times: taxes should be appropriately aligned with traditional industries
Amd said it did not pay attention to Intel, and Apple's M1 processor is more awesome: a single core is comparable to zen3
Wang Gaofei, CEO of microblog, suggested to the glory of the king: it's not necessary to limit the game time and authority higher than parents
Science fiction writers respond to God's prediction that Su Bingtian's final is a coincidence: netizens call it God
Google fired more than 80 employees: peeking at user data and secretly monitoring colleagues