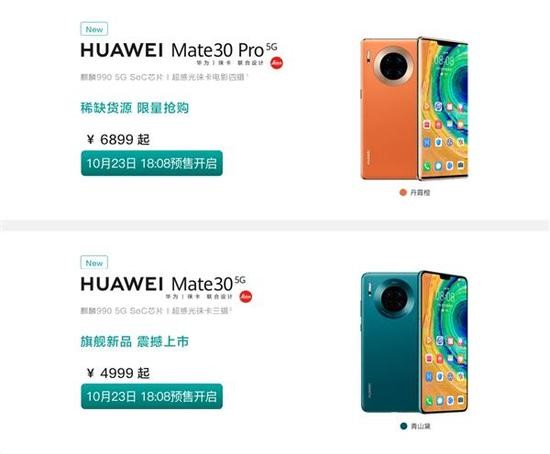 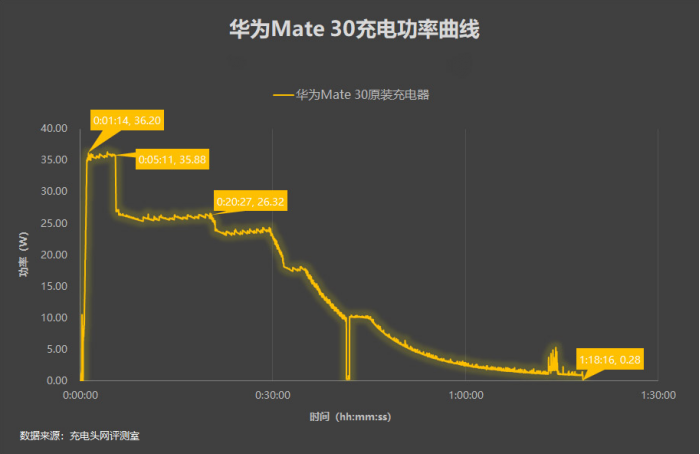 According to the evaluation data of professional media, when Huawei mate30 series uses the original charger, it uses the 40W SCP fast charging protocol to charge, which takes 1 hour and 18 minutes to fully charge Huawei mate30, with the maximum power of 36.2w. According to the actual measurement, if iqiyi is used to watch movies online for about 30 minutes, the power consumption will be 5%. If iqiyi is used to play a 30 minute "King's glory" mobile game, the power consumption will be reduced by 10%. Therefore, under the condition of continuous and moderate use, Huawei mate30 series can last for about 9 hours, while under the condition of light and discontinuous use, it can be charged in two days.

The Kirin 990 series of chips also use the Da Vinci architecture NPU, which greatly improves the AI performance. It can identify massive applications intelligently, and optimize power consumption and power consumption. Intelligent early warning model can reduce abnormal power consumption, and intelligent power optimization strategy can be formulated according to users' usage habits. 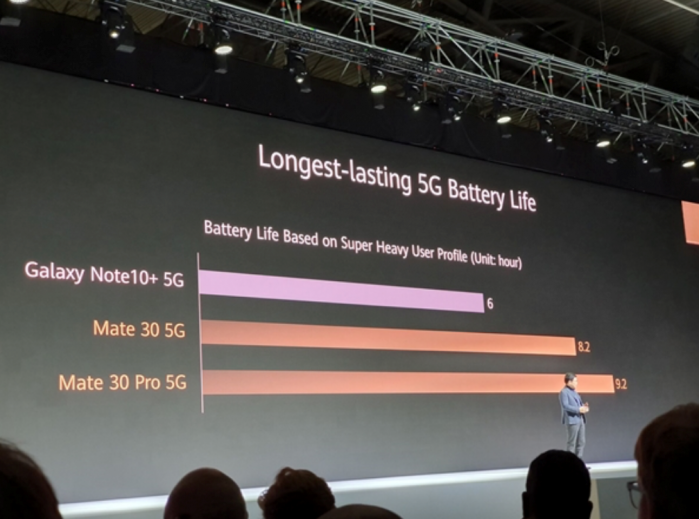 According to Huawei officials, Huawei's mate30 series 5g version can last up to 8-9 hours in 5g state, which is more outstanding in terms of endurance than its friend products.