Luo Yonghao will push inflatable dolls at the conference? My response: it's a little bit touched

Luo Yonghao, CEO of hammer technology, announced that a conference would be held in early December.

About the products of this press conference, Luo Yonghao revealed in interaction with netizens that it has nothing to do with mobile phones, not e-cigarettes, smart homes, and household appliances. 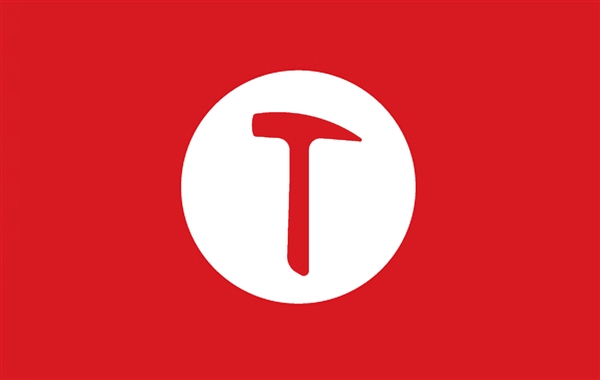